About: global compact for migration

The UN hailed Wednesday (18 December) a "decisive shift" in the approach to helping surging numbers of displaced people, after a summit ended with billions in donations and concrete promises to simplify refugee integration.
News 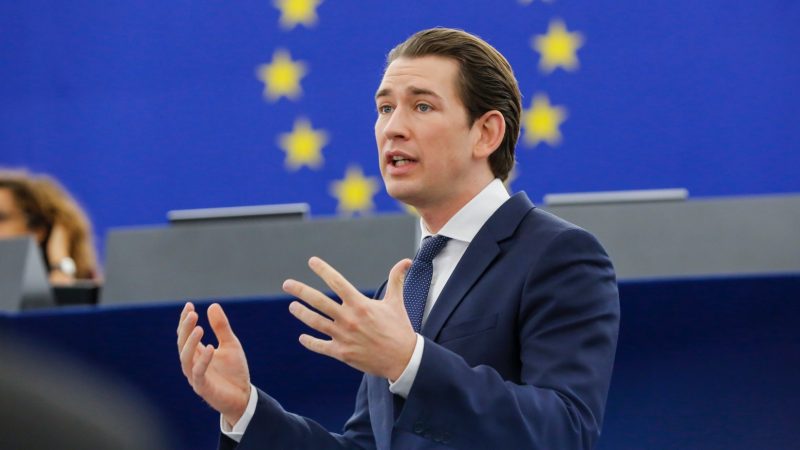 The Austrian government's refusal to sign the UN global compact for migration while holding the EU's rotating presidency has damaged the EU institution, progressive forces in the European Parliament said during a debate with Chancellor Sebastian Kurz on Tuesday (15 January).
News

The passports-for-bribes scam may look like an embarrassment for Bulgaria, but Prime Minister Boyko Borissov turned it around on Thursday (13 December), saying he had  received compliments for the way Bulgarian law enforcement had put an end to the practice.
News