About: Global Covenant of Mayors

The havoc caused by COVID-19 is yet another wake-up call that demonstrates nature’s ultimate power over our lives and societies, and the urgent need for us to better respect and protect the environment upon which we depend, Helga Maria Schmid writes.
Opinion

Stopping global warming requires a concerted effort by all levels of government. Being responsible for more than 70% of climate mitigation measures and up to 90% of climate adaptation actions, local governments will be pivotal in rising up to the challenge, writes Karl-Heinz Lambertz.
Interview

In an interview with EURACTIV France, Bill Peduto speaks about Europe's good track record on climate protection, despite the decision by US President Donald Trump to withdraw from the Paris Agreement.
Opinion

Cape Town, South Africa’s second largest city, is experiencing its worst drought in 100 years. Gareth Morgan, trade and investment officer for the city, told EURACTIV.com that the crisis was also an opportunity to seek solutions which could be of use in other parts of Africa.
News 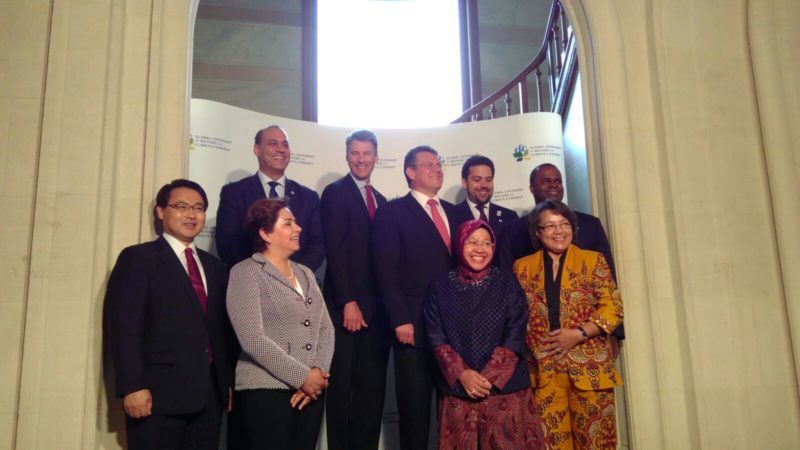