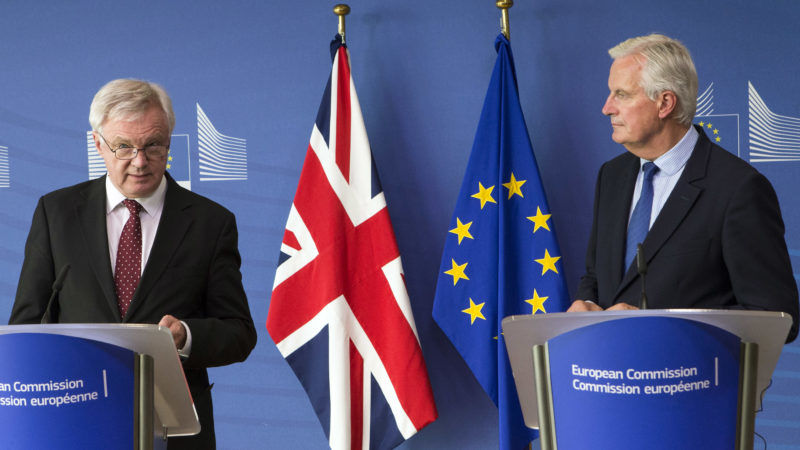 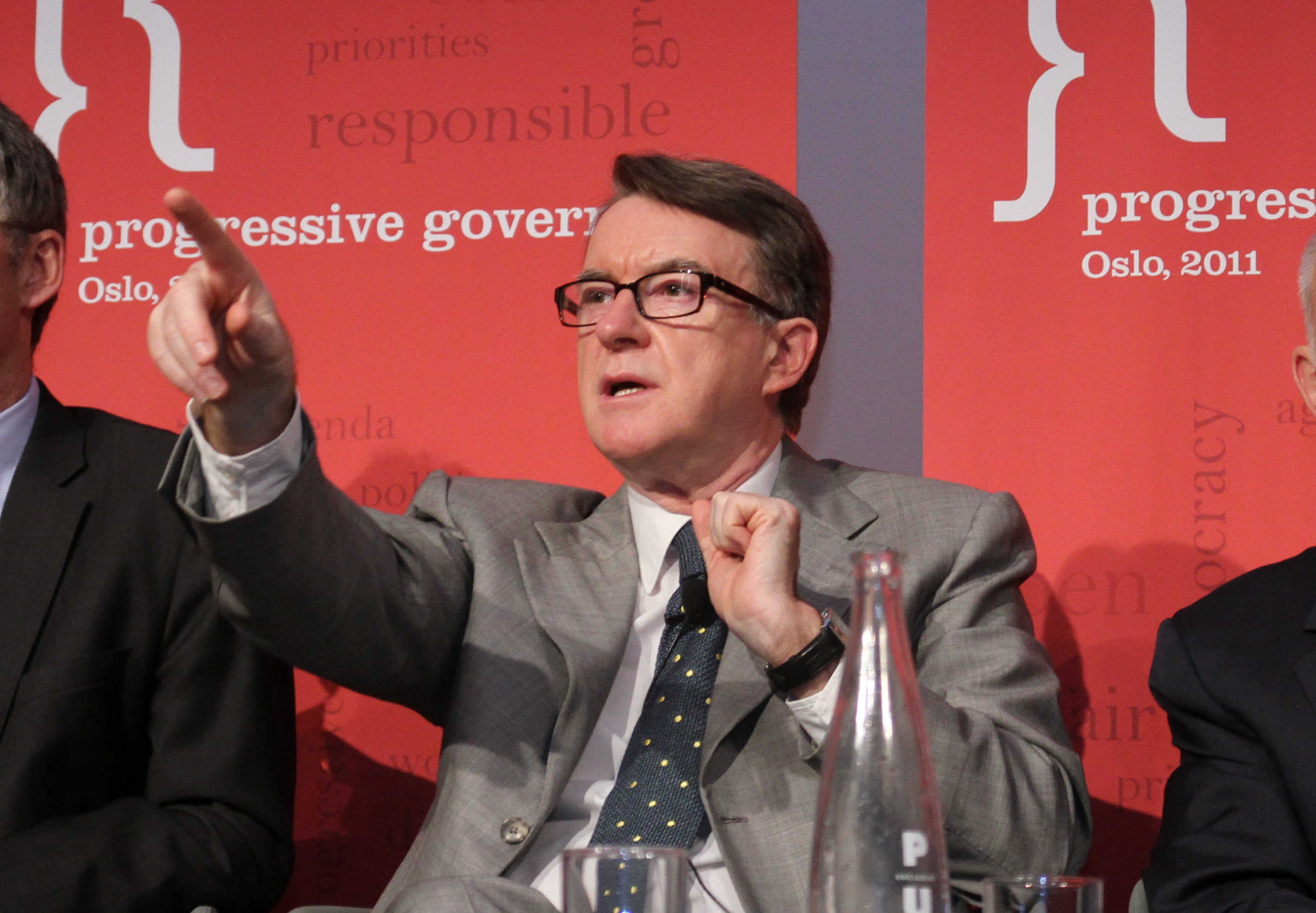 The alleged killer of British lawmaker Jo Cox was a "dedicated supporter" of a neo-Nazi group based in the United States, a civil rights group reported Thursday (16 June). 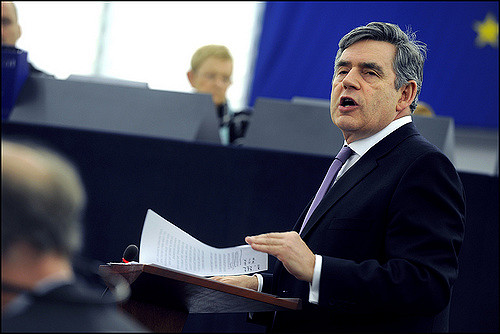 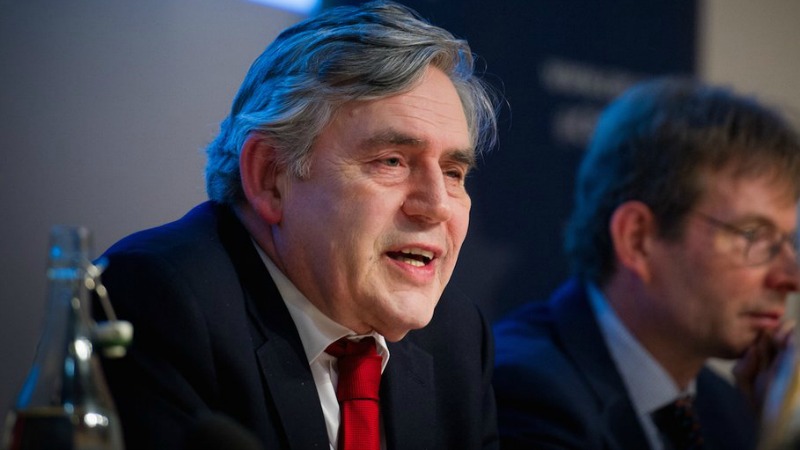 Former British prime minister Gordon Brown said Thursday he was setting out a "patriotic" case for Britain to remain in the EU, in his first intervention on the looming referendum.

A ‘Brexit’ would leave behind a more left-wing EU, keener on business regulation and a financial transaction tax and more anti-nuclear, according to research published today (19 April). 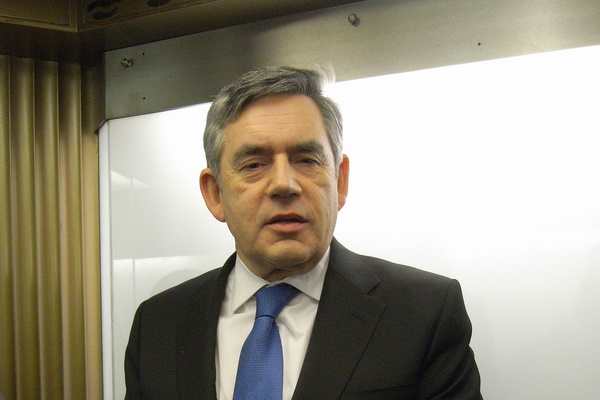 Supporters of Scottish independence from Britain have taken their first opinion poll lead since the referendum campaign began, indicating a real possibility that they might win, according to a YouGov survey for the Sunday Times.

Former British Prime Minister Gordon Brown has warned that the G20 summits' effectiveness is being undermined by "mini-lateralism".

Brown to quit in bid to keep Labour in power

UK Prime Minister Gordon Brown said on 10 May he would step aside this year, sacrificing himself to try to give his Labour Party a chance of forming a government with the smaller Liberal Democrats.
Brexit 06-05-2010

Britons began voting on Thursday in what is forecast to be the closest election since 1992, with the Conservatives struggling to convert their opinion poll advantage into an outright majority.

With a general election expected in early May, making life easier for small businesses is moving to the top of the political agenda. The Conservatives are promising to reverse an increase in national insurance, while Labour takes credit for saving the banks and the Liberal Democrats claim to have foreseen the crisis.

The election success of the far-right British National Party (BNP) does not signal a major shift to the right in UK politics, according to former British Labour MEP Richard Corbett, who lost his seat to the BNP in last weekend's European election.

The European Parliament elections officially began this morning as British and Dutch voters hit the ballot box first in a poll which is expected to reflect broad public concerns over governments' handling of the global economic slowdown.

Ahead of the G20 meeting in London next week, the head of the Bank of England (BoE), the UK's central bank, called for caution over attempts by Prime Minister Gordon Brown to get other European countries to agree to come up with additional stimulus packages to kick start the world economy.

A British businessman is taking the UK government to court today over its refusal to hold a referendum on the EU Treaty. The move adds to the feeling of uncertainty about the EU's future, with the 'yes' and 'no' camps neck-and-neck ahead of the Irish referendum on 12 June.
RSS - Gordon Brown