One year ago, in a cold basement of Astrid Hospital, Anne Cameron Cain frantically searched for news of her husband. Along with dozens of other families, the Cains were not prepared for the tragic events of that day, which took the lives of both Anne's husband Alexander Pinczowski and her sister-in-law Sascha Pinczowski.
News 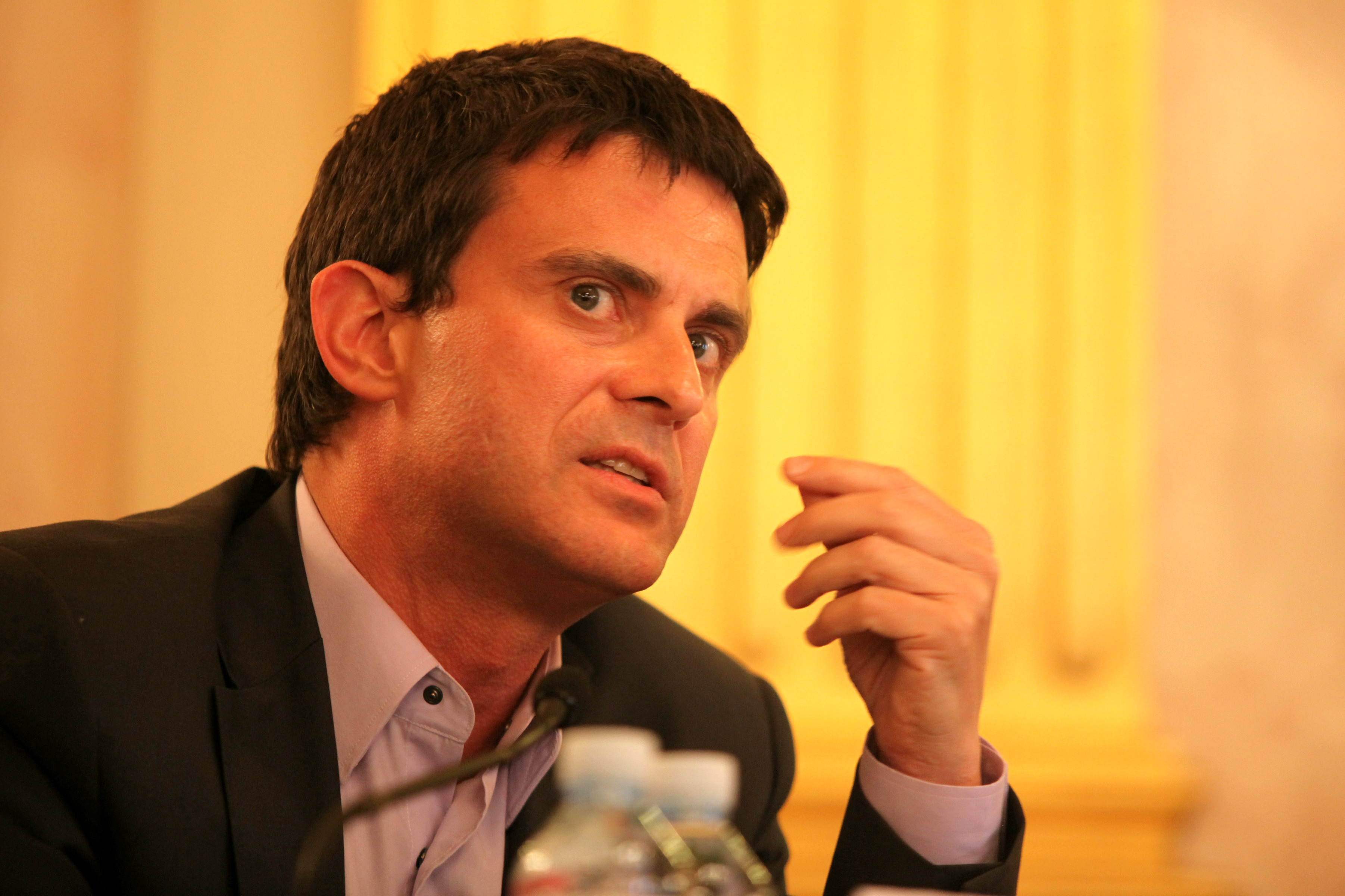 France's embattled Prime Minister narrowly survived a confidence vote yesterday, by a margin of twenty-five votes. Addressing legislators, he painted a dramatic picture of the European economy, and demanded that the pace of deficit reduction be brought down.
News 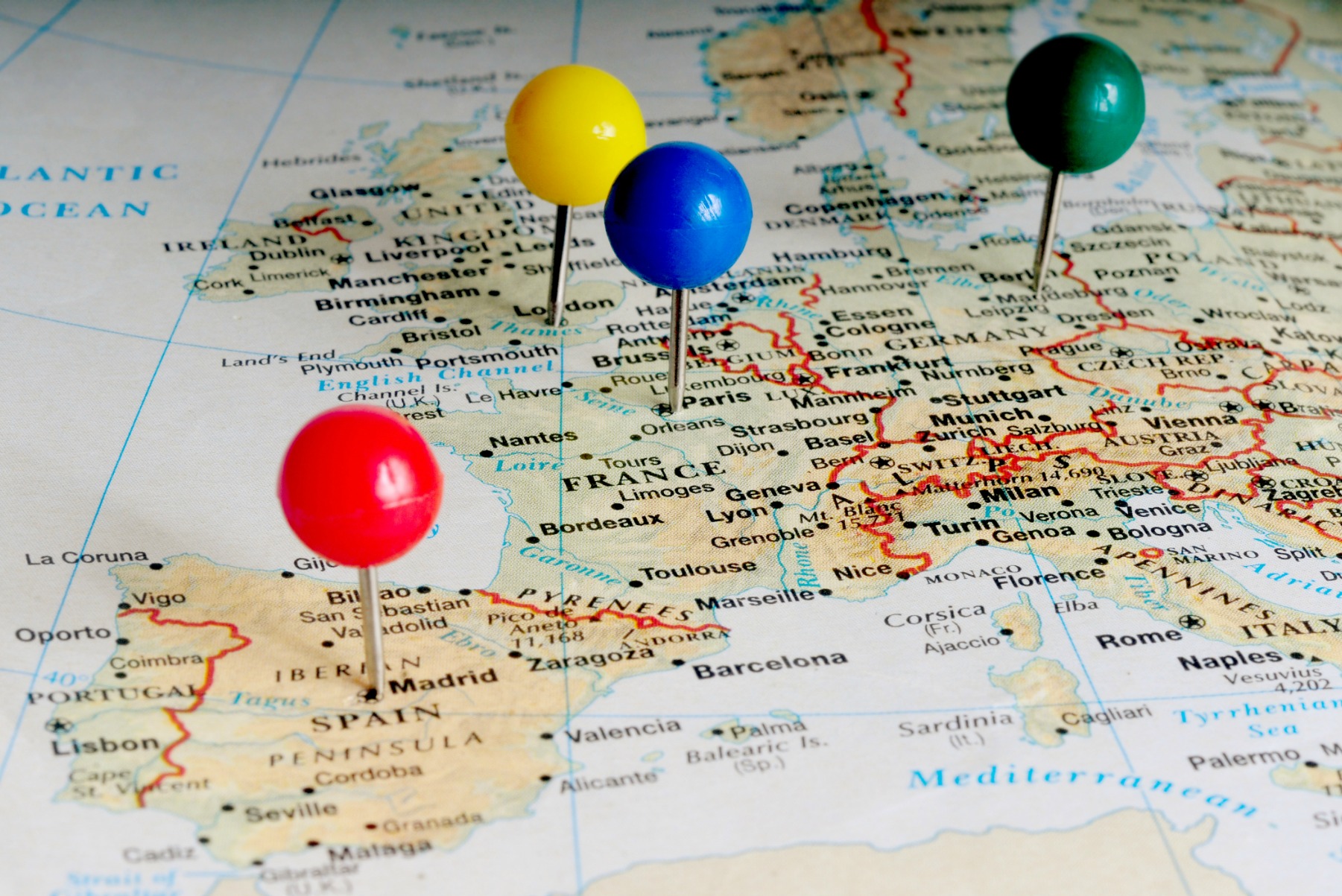 EU elections are often regarded as second-rate polls in which national politics plays a bigger role than Europe, making it a test for parties in government. With less than 100 days to go, EURACTIV looks at the power balance in Europe and how that could affect the European institutions' next mandate.
News

The Danish centre-left minority government led by Helle Thorning-Schmidt's Social Democrats will soldier on in power, despite a decision by Denmark's Greens - the Socialist People's Party (SF) - to leave the coalition over Goldman Sachs's acquisition of the country's largest energy company, DONG Energy.
News
Euro & Finance 02-08-2013

Italian ambassador calls for louder voice from Rome in the EU

As Italy's renewed political credibility helps boost growth forecasts, the government needs to seize the opportunity to speak with a louder voice in the EU, the Italian ambassador to the EU, Stefano Sannino, told EURACTIV Italy.
Special ReportOpinion
Ukraine 15-11-2012

Ukrainian authorities might have problems forming even a simple majority after the general election. The Party of Regions' apparent election success is in fact a pyrrhic victory, says Sonia Koshkina.
Opinion
Euro & Finance 04-10-2012

With the success of the fiscal adjustment programme in Greece uncertain, and the future of the coalition government in doubt, today’s Greece resembles a barrel of gunpowder ready to explode, writes Anna Visvizi.
Opinion
Euro & Finance 23-07-2012

Spanish Prime Minister Mariano Rajoy is caught between a rock and a hard place. On the one hand, his voters are being bled dry on all sides. At the same time, an impatient EU is piling on the pressure to inflict even more pain at speed. It is a difficult balancing act for Rajoy, who needs his voters to believe that he has their best interests at heart under relentless pressure from the markets and the EU, writes Andy Langenkamp.
Opinion
Elections 21-06-2012

Although the establishment of a coalition government in Greece marks an important step for the country to escape the danger of descending into political and economic turmoil, the new government faces a number of challenges that will weigh heavily on its stability and, ultimately, on its success, argues Anna Visvizi.
News
Euro & Finance 09-05-2012

The Danish centre-left government presented a national economic plan on Tuesday (8 May) that goes against the European austerity drive by raising public spending in a bid to boost job creation.
News

Britain's coalition government announced wide-ranging political reforms Monday (5 July), starting with a referendum on the voting system that will test the cohesion of the governing Conservatives and Liberal Democrats, but also put an end to a practice which has favoured the UK's two major parties.
Interview

European governments that fail to cut red tape, reform their labour markets and implement key elements of the knowledge economy should be publicly shamed, Jan Buysse of the Flanders Chamber of Commerce and Industry told EURACTIV in an interview.
News

European governments that fail to cut red tape, reform their labour markets and implement key elements of the knowledge economy should be publicly shamed, Jan Buysse of the Flanders Chamber of Commerce and Industry told EURACTIV in an interview.
News

Estonia has a new government in place led by Prime Minister Andrus Ansip, but the centre-right coalition sworn in on 5 April 2007 is already facing harsh criticism from its neighbour Russia.
RSS - Government