While the public finances of all EU member states are now officially out of the “red zone”, the European Commission on Wednesday (5 June) still had tough economic policy recommendations for Spain, Italy, Belgium, Greece and Germany.
News 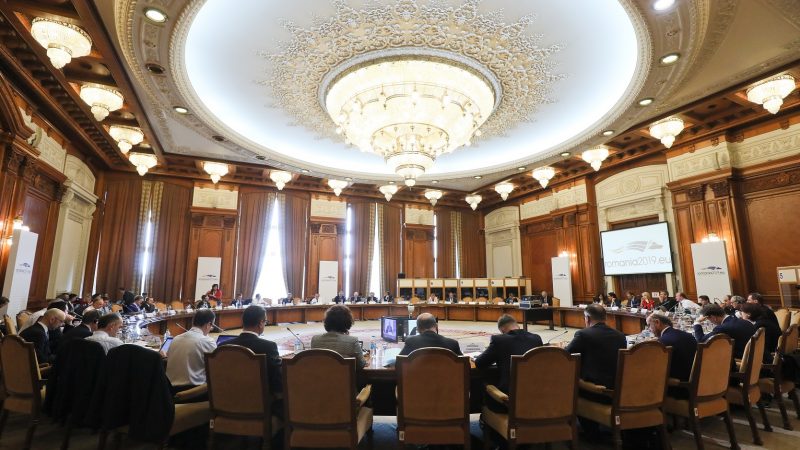 Greece gets €1 billion in return for reform progress

The eurozone finance ministers approved on Friday (5 April) the disbursement of €970 million to Greece, following the country's successful implementation of outstanding measures agreed as part of its post-bailout monitoring.
Opinion

Greece will now be “a normal country” but the reforms and the ambitious fiscal targets agreed with its lenders must be respected,  the Commissioner for economic affairs, Pierre Moscovici, said on Monday, the day the Hellenic nation exited its bailout programme.
News 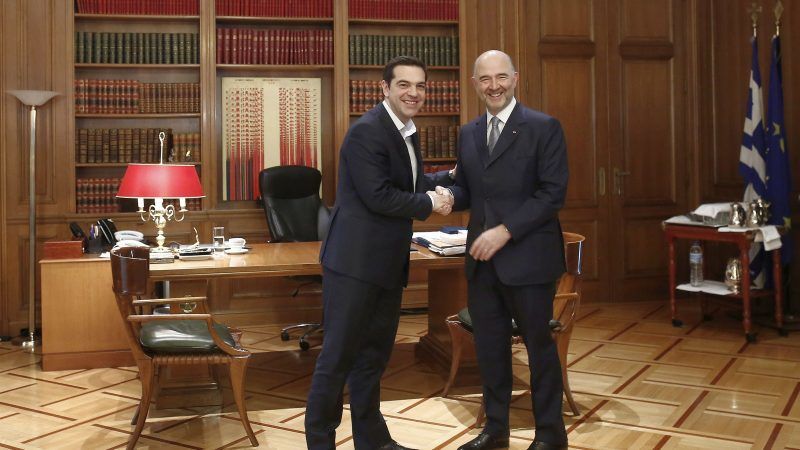 The European Commission adopted a set of measures on Wednesday (11 July) to closely monitor Greece's fiscal policy after it concludes an eight-year-long bailout programme on 20 August, closing one of the darkest chapter's in the single currency's short history.
News 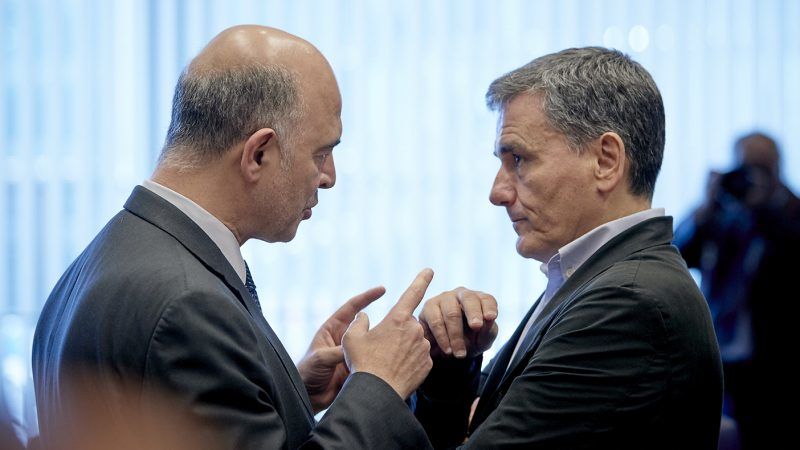 In the early hours of Friday (22 June), the Eurogroup reached an “historic” deal on a debt relief for Greece, solving the last political hurdle to conclude its rescue programme after more than eight years.
News 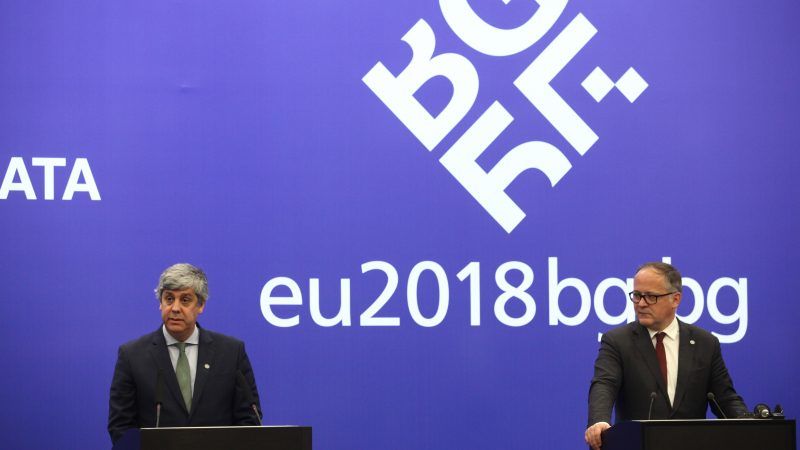 The European Central Bank has joined the IMF and European Commission’s demand for “strong” and “credible” measures to alleviate Greece’s soaring public debt (around 178% of GDP) once the country exits its rescue programme on 20 August.
News 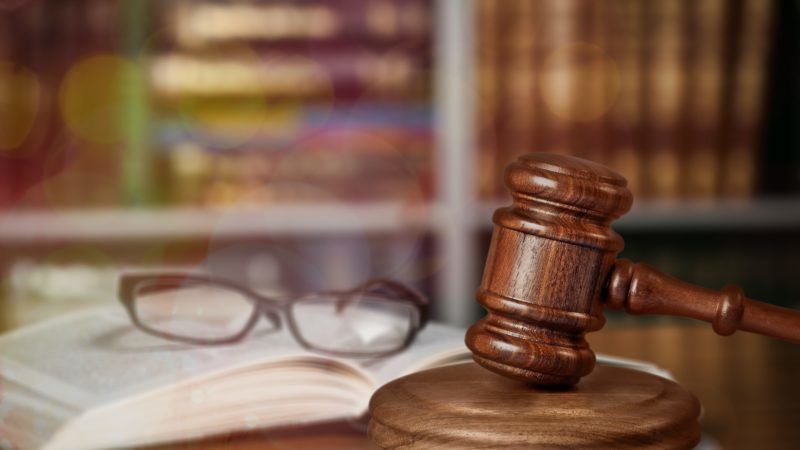 Greek judges hit back at Commission over ‘intervention’ in their affairs

Greece's judicial authorities will not treat differently citizens whose work is related to the services of the European Commission, judges said on Thursday (3 August) in a statement.
News 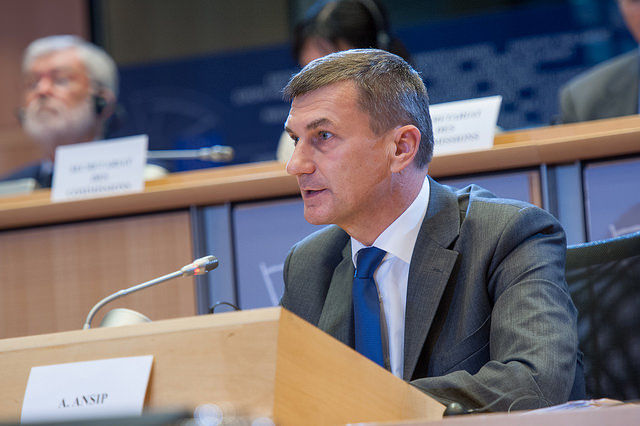 Greece’s main opposition party, New Democracy, felt “surprised” on Wednesday (10 May) when European Commission Vice-President Andrus Ansip praised the Tsipras government for improvements it has made to the economy.
News 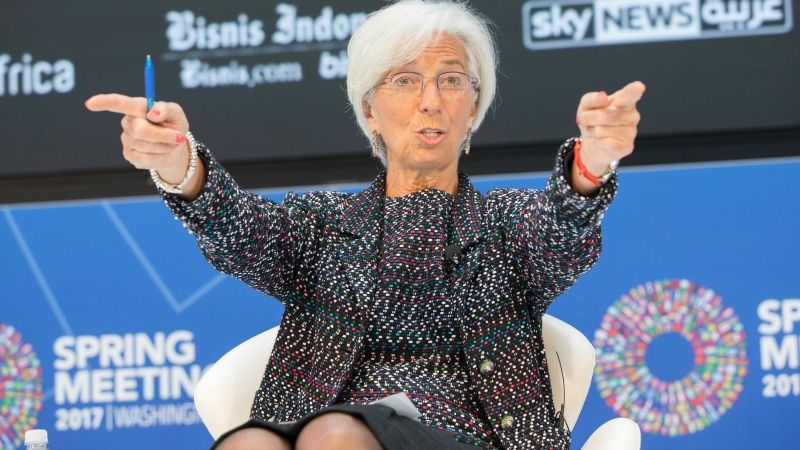 Despite an agreement reached Tuesday (2 May) on a reform package, Europe still needs to provide "credible" debt relief to Greece before the International Monetary Fund can provide more financing, an IMF official said.
News

Greece's prime minister held out for a commitment from lenders to debt relief on Tuesday (25 April), and said he was confident new talks in Athens over a long-stalled bailout review would reach a deal by a 22 May target.
News 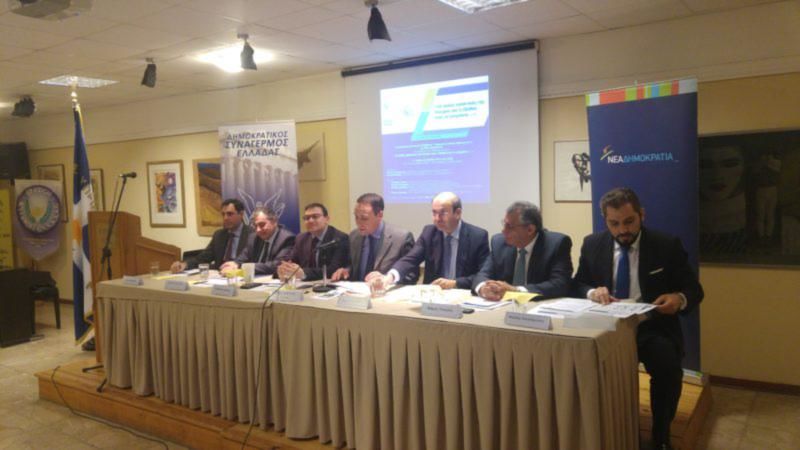 In contrast with Cyprus, a lack of political will among Greece's political parties and appetite for cooperation has kept the country locked in a painful bailout programme, experts have warned. EURACTIV Greece reports.
Video

The Greek economy is still in crisis, contracting 1.2% in the quarter. The figures, published by the Greek statistics agency, Elstat, show it was the worst quarter since the summer of 2015, when the European Central Bank closed the Greek banks.
News 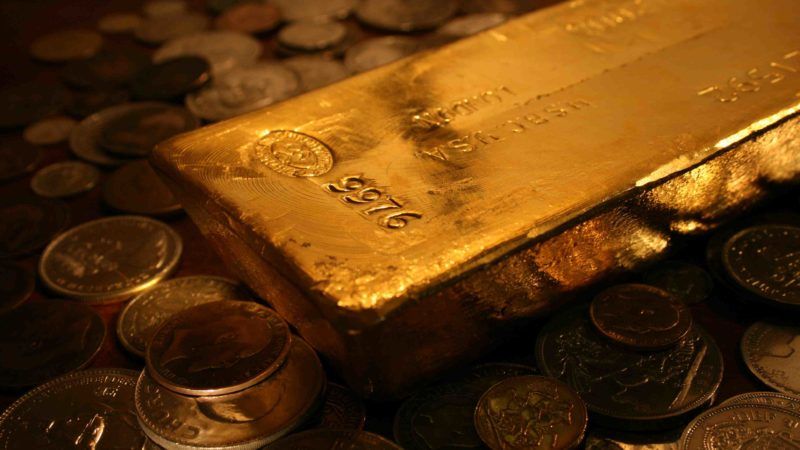 Greece must not be granted a "bail in" that would involve creditors taking a loss on their loans, Germany's deputy finance minister said yesterday (26 February), as Athens announced how much gold it has in reserve.
News

Eurozone and IMF officials met with Greek Finance Minister Euclid Tsakalotos this afternoon (10 February) to overcome the stalemate in the bailout programme after the lenders agreed to request an additional €3.6 billion in cuts by 2018.
News

Spanish Prime Minister Mariano Rajoy warned on Thursday (26 January) that the victory of populist forces in Europe would be “a disaster”.
News

Greece's top shipping lobby on Friday (10 June) warned that EU scrutiny of their tax concessions would open a 'Pandora's box' of revelations concerning other states, with harmful consequences all around.
Read more »»
RSS - Greece bailout