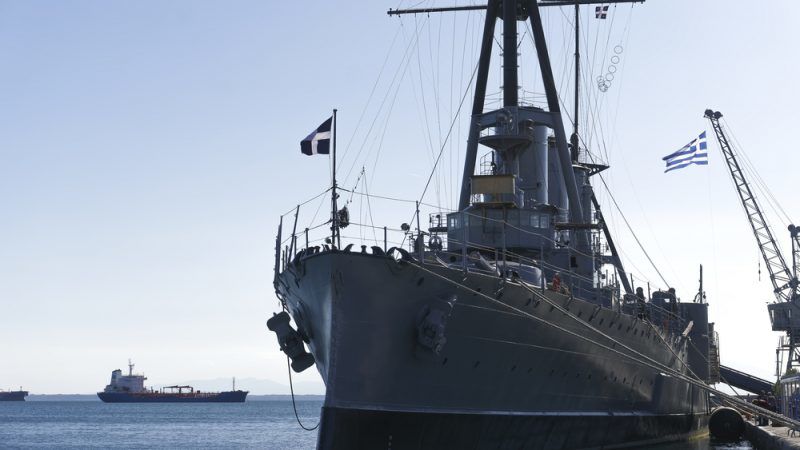 The European Union remains committed to good neighbourly relations and respect of international agreements, an EU spokesperson told EURACTIV.com following tensions between Athens and Ankara on the expansion of territorial waters in the Aegean.
News

In a resolution expected to be voted on today (17 April), the European Parliament will urge Turkey to release two Greek soldiers who were arrested last month, according to a document seen by EURACTIV.
Interview 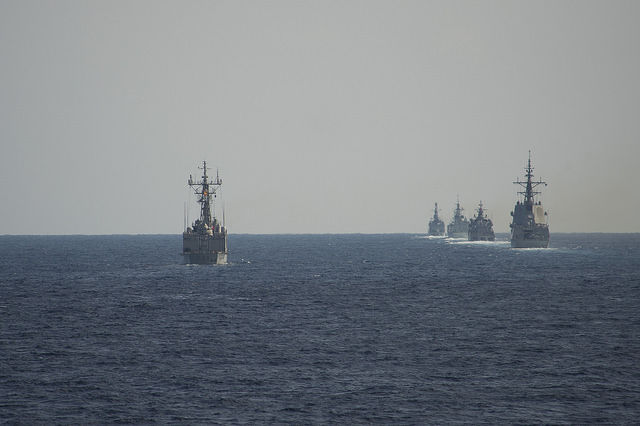 A Turkish warship yesterday (29 January) approached the small Greek island of Imia, reaching a distance of one nautical mile from the shore, triggering strong reactions from Greek authorities.
Opinion

Great Britain is not the only peripheral island with an uncertain relationship with the European Union that faces an important election. In polite company this second island is called North Cyprus, writes Andrew Duff.
News
Justice & Home Affairs 08-06-2012

EU home affairs ministers voted unanimously yesterday (7 June) for the re-introduction of internal border controls in the Schengen area, dwarfing the decision-making role of EU institutions in that policy area. The Commission regretted the decision and MEPs vowed to reject the draft legislation.
News

Greece cannot control its borders without the cooperation of its Turkish neighbour, Greek Minister for Citizen Protection Michalis Chrisochoidis told the European Parliament on Wednesday (25 April), denouncing France's lack of solidarity on the matter and Turkey's attempts at "blackmail".
News
Justice & Home Affairs 20-04-2012

In a joint letter to the Danish EU presidency, French and German Interior ministers have asked to repatriate powers from the EU Commission, which would allow them to re-establish border controls for people travelling from Greece.
RSS - Greek-Turkish border