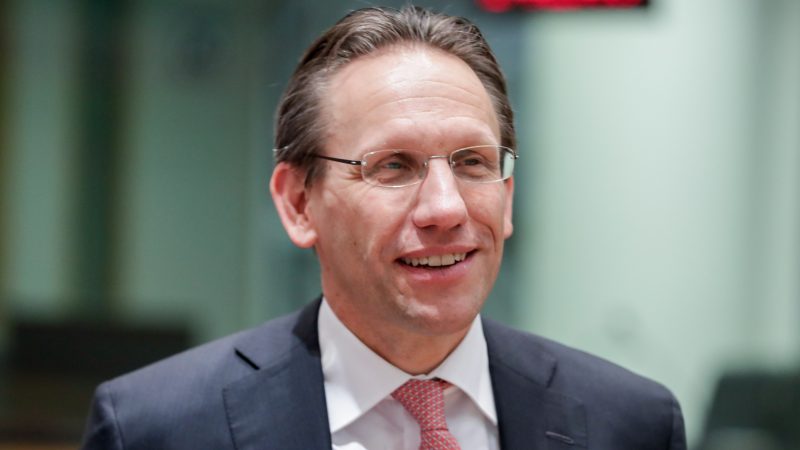 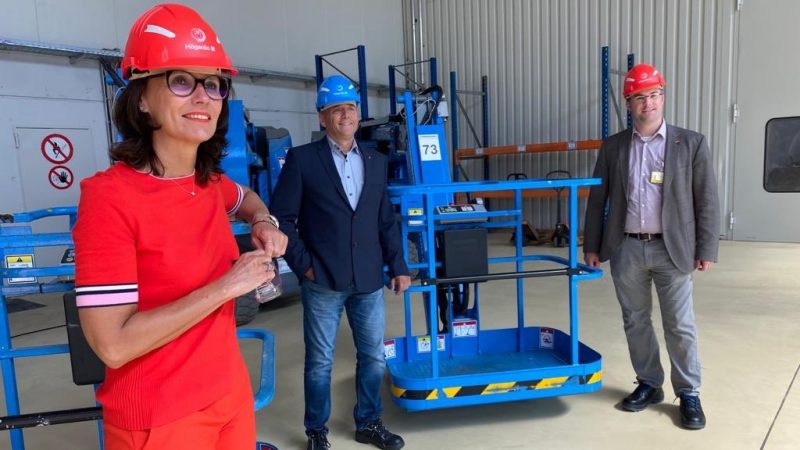 Climate-friendly stocks have outperformed the broader market in the past two years and could also help to combat "short-termism" in financial markets, the European Union's securities regulator said on Wednesday (19 February).
Special Report

Greener business models are starting to gain in popularity, as environmental legislation starts to bite and company heads decide their balance sheets will look healthier in the long-run if they embrace change.

With more than €15 billion worth of green bonds issued since January, France has become a leader of green finance, ahead of the US and the Netherlands. EURACTIV's partner La Tribune reports. 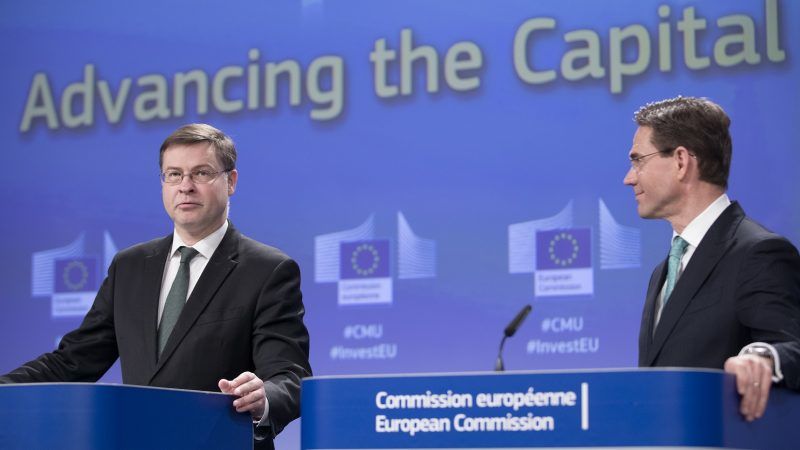 The European Commission unveiled on Thursday (8 March) its highly expected action plan on sustainable finance, aiming to clarify what can be labelled as "green" investment and potentially lowering capital requirements on asset holders.

The high-level group on sustainable finance proposed on Tuesday (18 July) a new platform to match capital and green projects, as the Juncker Plan did not develop the 'big pipeline' that was expected to unlock the money resting in the pockets of big investors.

France today (3 January) launched its first green bonds, becoming only the second country to do so, after Poland. But the absence of international standards has raised questions at the European Commission. EURACTIV France reports.