Fully electric buses account for only 9% of urban bus sales in Europe, according to research by Transport and Environment (T&E), a green campaign group. High upfront costs are the biggest barrier to their deployment on a mass scale.
News

The use of emotionally misleading terms needs to be avoided if we are to have efficient policies, writes Zoltán Szabó.
News

British transport is set for a significant low-carbon boost with several new Government consultations and funding schemed announced over the past few days in a bid to drive a green transport overhaul.
News

The European Commission is in denial concerning the contribution of conventional ethanol to the EU's transport decarbonisation goals post-2020, according to European ethanol producers.
Opinion 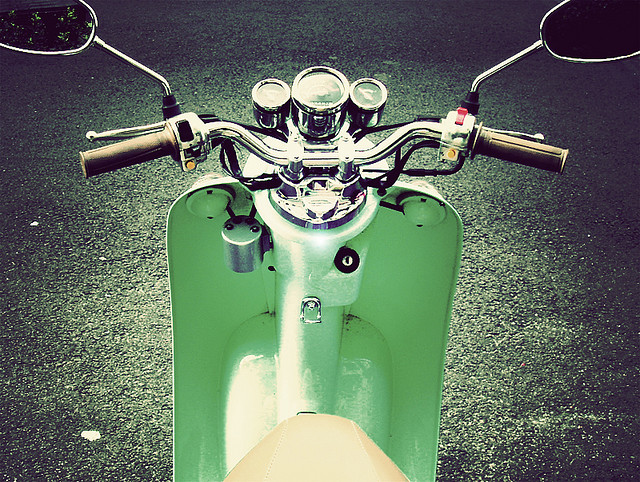 The technology-neutral policy for clean transport fuel is dead. Clean electricity must be put at the heart of EU transport policy, argues Jos Dings.
Opinion

What is the formula for electrifying the EU’s transport sector?

Norway has the world's best incentives for buying electric cars. But a zero-emission vehicles' strategy might not work in EU countries with a strong automobile industry, said Norwegian Transport Minister Ketil Solvik-Olsen.
Interview

EU governments pour too much public money into obsolete enterprises and thereby keep low-quality transport services going when they should not be allowed to do so, said Siim Kallas in an interview reflecting on his legacy as Commission Vice-President in the Barroso II team.
News 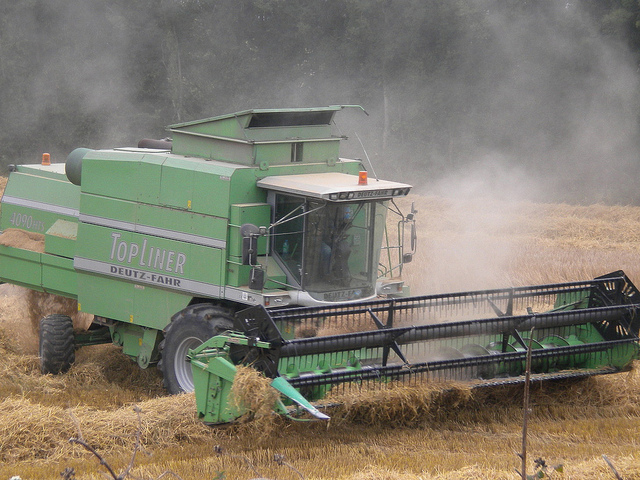 Stakeholders stick to their guns upon reviewing the Commission’s proposal to curb pollution from agricultural and road construction machinery.
Policy Brief

Noxious emissions from everyday cars and trucks have long been regulated at European level. But the European Commission believes pollution from so-called non-road mobile machinery – which includes everything from bulldozers to chainsaws – is a problem and is proposing new emission limits on them.
News 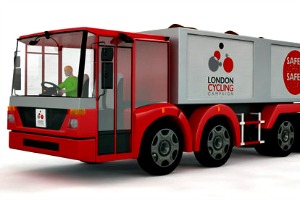 The mayor of London, Boris Johnson, has written to the British transport minister, Stephen Hammond, protesting British opposition to "safe lorries" legislation in the European Parliament that could save hundreds of cyclists’ lives every year.
Opinion
Energy 09-10-2013

All signs point towards growing interest in importing more tar sands-based fuels to Europe. While Europe is regulating carmakers to make more fuel-efficient cars, it should also ensure that the fuels their engines run on are not getting dirtier, writes Nusa Urbancic.
News

Smoggy roads can be enough to make anyone scream, but they have also inspired Environment Commissioner Janez Poto?nik to offer to write a song and perform it on stage in front of 1,000 people.
News
Transport 28-01-2013

The EU has pledged a huge expansion of infrastructure for electric vehicles with binding targets to multiply the number of Europe’s charging stations, part of a new strategy to kickstart Europe’s low-carbon automotive industry.
News
Transport 18-01-2013

Tough new EU carbon dioxide emissions targets for cars are facing "dilution" due to heavy pushback from member states with strong auto-industry lobbies, such as Germany, according to an Irish presidency source, who was speaking on condition of anonymity at a press briefing on 16 January.
News

The European Commission wants to make transport users pay for emissions, noise and other harm they cause as part of proposals laid down in a draft White Paper on Transport, seen by EURACTIV.
News

The European Commission has approved a new strategy to promote clean and energy-efficient vehicles in the EU, primarily focusing on the role of electric cars rather than biofuel-powered vehicles.
News

Rail is the perfect answer to respond to the challenge of greening passenger and freight transport, said Felipe González, chairman of the reflection group on the future of Europe beyond 2020.
Special ReportPolicy Brief

Electric cars: On the road to greener transport?

Significant progress has been made in developing electric cars, but critics complain that the distance these vehicles can cover is still too short and much work is needed to prepare electricity infrastructure for radical change.
Read more »»
RSS - Green transport