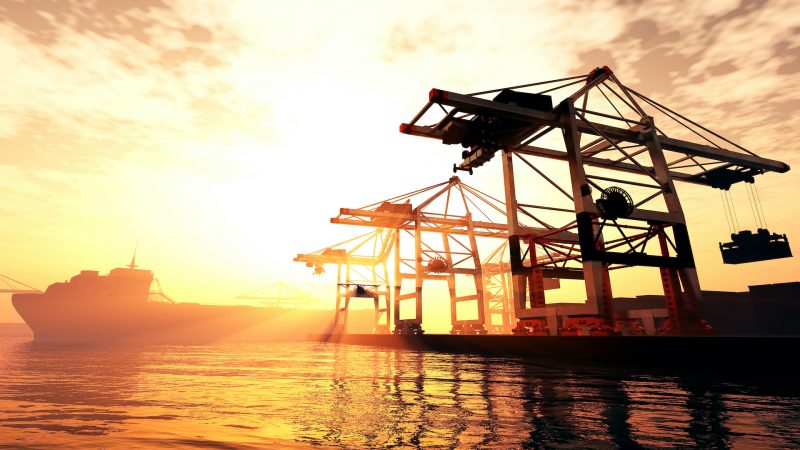 The EU is at a crossroads, having suffered a sharp economic and social hit in recent months. The European Commission predicts a drop in EU GDP of 7.5 per cent in 2020. However, even in 2019, there were signs of...
Opinion

The relationship between climate change and Artificial Intelligence is one of the biggest blindspots in the European Commission ‘leaked’ white paper on AI, writes Fieke Jansen.
News

The European Commission is “irresponsible” in not addressing the health risks associated with the future rollout of next-generation mobile network, Bulgarian MEP Ivo Hristov has said.
News
Agrifood 25-09-2013

The "greenest Olympics ever" could have been a great deal greener than they will be, says a critical new report that finds fault with the handling of the Games' environmental impact.
Special ReportNews

Europe is set to beat its target of drawing 20% of its energy from renewable sources by 2020, according to an analysis of national action plans by the European Wind Energy Association (EWEA).
Interview
Climate change 16-12-2010

A cocktail of climate damage, geopolitics and the quest for new markets is fueling a rapid Chinese move into renewable technologies such as wind, solar and wave power, Miranda Schreurs, director of the Environmental Policy Research Institute at the Freie Universität Berlin, told EURACTIV in an interview.
RSS - Green