Europe's environment ministers have called for the Paris agreement, concluded last December at COP21, to be ratified as quickly as possible, both at EU and member state level.

The EU is the world's biggest wine producer, but a recent publication has revealed the extent to which the sector is under threat from climate change. EURACTIV France reports.

Protecting the climate and public health go hand in hand. The European Society of Cardiology has joined the call for climate action to help cut the risk of cardiovascular disease. EURACTIV France reports.

Almost 400 institutions have signed up to the global fossil fuel divestment campaign since 2012, but an NGO report has warned that their commitments are not enough to make a real difference. Journal de l'Environnement reports.

As international negotiations begin to slow down ahead of COP 21, small island states have come out fighting for an ambitious climate deal. EURACTIV France reports. 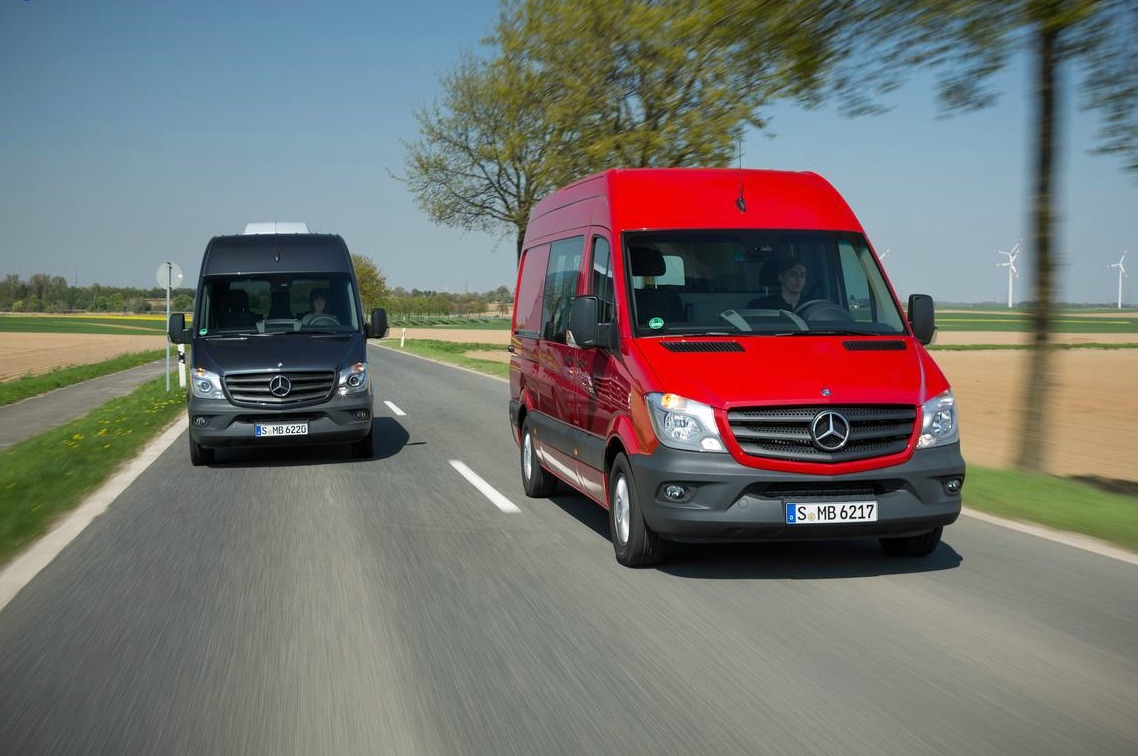 German and British vans are among the worst polluters in an increasingly fuel efficient and environmentally-friendly EU fleet, according to the European Environment Agency.

Switching to a zero-carbon economy is more than just a dream, according to the World Bank. But costs will be high for countries that fail to act quickly. EURACTIV France reports. 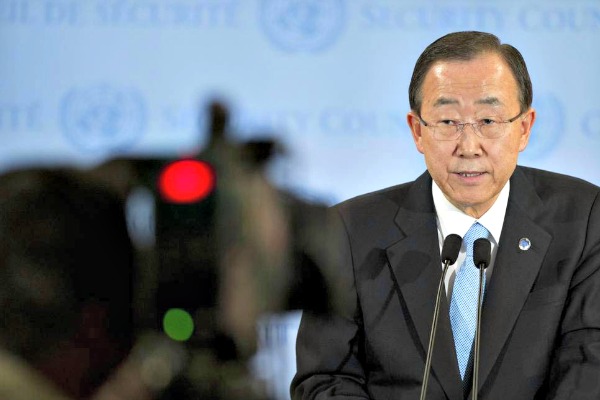 The UN's secretary-general has called on EU leaders to set an example and agree on an ambitious 2030 target at a Council Summit in June, that can be taken to a UN conference in Lima three months later, and shape a global, legally-binding treaty by the end of 2015.
RSS - Greenhouse Gas