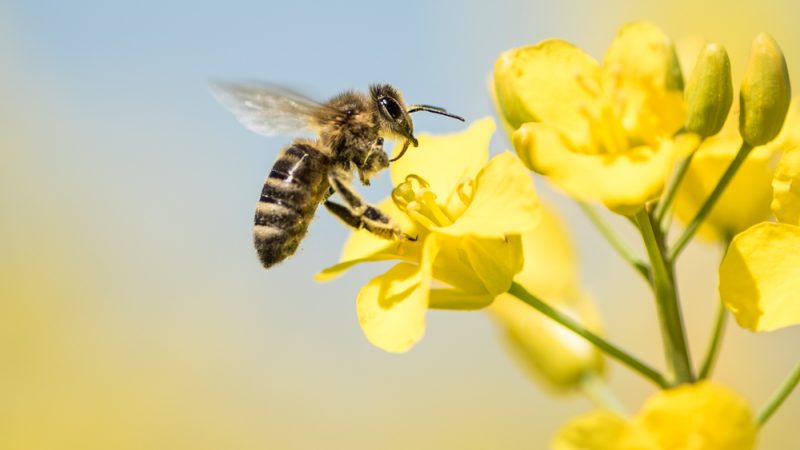 The EU’s highest court has ruled that the European Commission was entitled to restrict the use of three neonicotinoid pesticides linked with bee decline after an attempt to overturn the decision from the agrochemical company Bayer. The plant protection products... 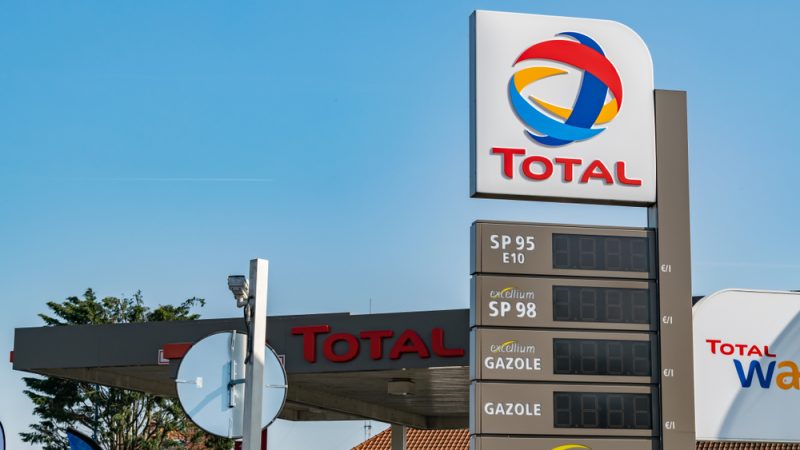 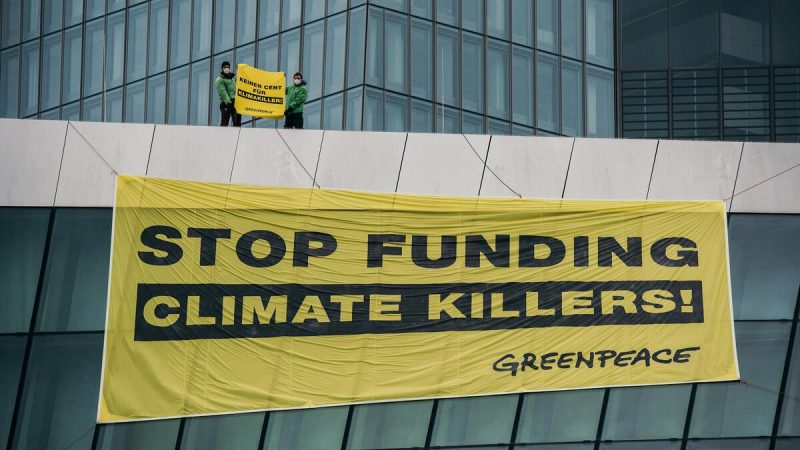 Two climate activists from Greenpeace paraglided onto the roof of the European Central Bank (ECB) headquarters on Wednesday (10 March) and hung a banner accusing the bank of funding polluters on the eve of its governing board meeting.

The European Commission has softened its stance on phasing out the promotion of red and processed meat in Europe's Beating Cancer Plan, and the latest change has received a mixed reception from stakeholders.

Norway's Supreme Court struck down a challenge from environmental groups trying to stop oil exploration in the Arctic, after a historic battle over the country's climate change commitments on Tuesday (22 December).

Three burgers a week: that's the maximum amount of meat Europeans should get used to eating, according to NGO Greenpeace, which has been looking at Europe's eating habits. EURACTIV France reports.

The latest draft of the EU's Farm to Fork strategy (F2F), obtained by EURACTIV, specifies that mandatory targets for the reduction of use and risk of synthetic chemical pesticides will be established using the existing Harmonised Risk Indicator 1 (HRI1), whose suitability was contested in the past.

The debate on livestock farming has heated up as a coalition of NGOs urged to EU executive to address the issue of reducing meat consumption in the announced Farm to Fork (F2F) strategy. Meanwhile, a Green MEP has filed a...

Tasos Haniotis, the deputy director-general at European Commission's DG AGRI, views new breeding techniques as a way to manage pests in agriculture, according to a leaked document seen by EURACTIV.com.

The third session of negotiations on the preservation of marine biodiversity in the high seas held under a UN Intergovernmental Conference came to an end in New York on 30 August. However, negotiations only resulted in a framework for a future treaty. EURACTIV's partner le Journal de l'environnement reports.
Special Report

The European Commission and the EU farmers association (Copa Cogeca) both dismissed a report conducted by Greenpeace as groundless and simplistic. The report argued that animal farming in Europe was using too much agricultural land.
Special Report 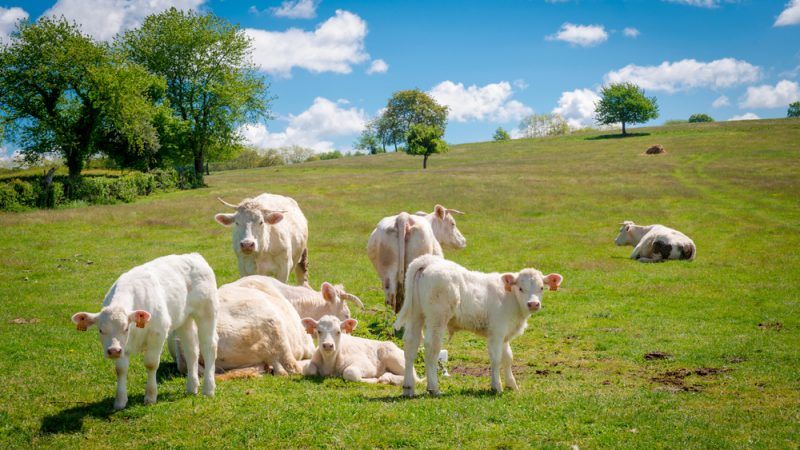 A survey conducted by Greenpeace has found that 25 out of 46 MEPs of the European Parliament’s agriculture committee have “strong” links to the farming industry.
Special Report

As member states are due to vote on two key dossiers, maize farmers claim that EU regulation restricting access to plant protection products and plant genetics has reduced their competitiveness worldwide and that such regulation is not based on science.
Read more »»
RSS - Greenpeace