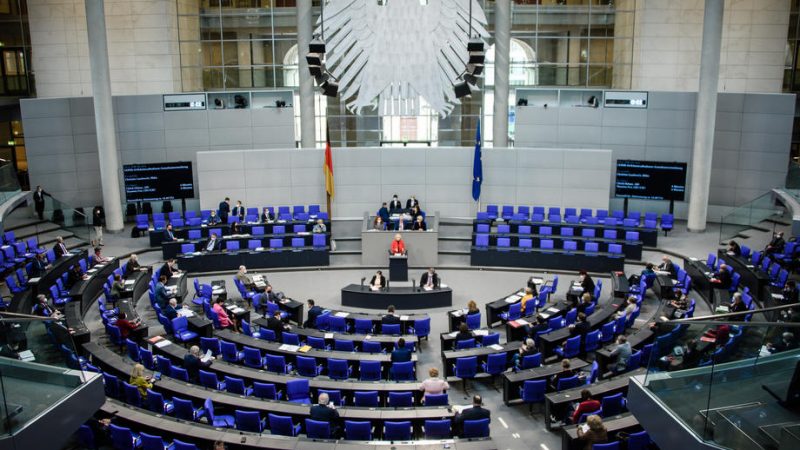 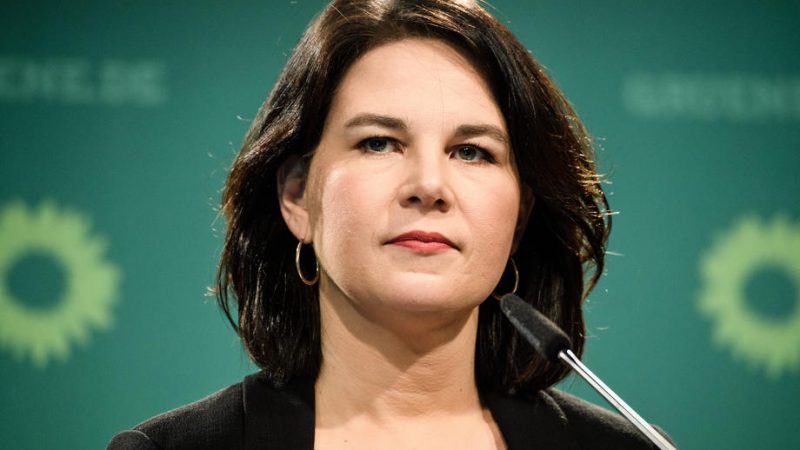 Germany's Greens have put forward their co-leader Annalena Baerbock as their candidate for federal elections in September in the party's first bid to win the chancellery since it was founded 40 years ago. 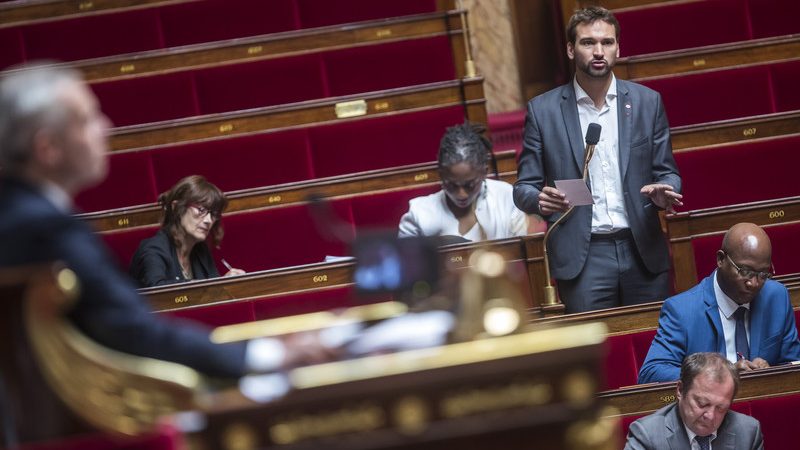 Although certain aspects of both the European Parliament and the Council's positions on the EU's farming subsidies programme may raise eyebrows, upcoming negotiations can still result in a reform that makes the programme fit for purpose, European Commission President Ursula von der Leyen has said in reply to a letter from the Greens.

Germany's conservative CDU/CSU Union has admitted to its own shortcomings when it comes to climate policy and is now searching for a new chairman and candidate for the chancellor's spot, which will shape the union's course on environmental policy. EURACTIV Germany reports.

The first night train to set off for Belgium in 16 years departed from Vienna Sunday (19 January), carrying Austrian and European politicians who hope the new route can set an example as the continent tries to meet its climate targets.

A leading Green MEP has hit out at Italy's 5 Star Movement (M5S) following the recent news that Facebook is investigating the party over potential data misuse, bringing further doubt to the possibility of the party joining forces with the Greens in the European Parliament.

Sebastian Kurz, Austria's conservative Chancellor who was re-elected on 30 September after being ousted in May, has been meeting with potential coalition partners. With the Austrian Freedom Party preferring to join the opposition and the social democrats still hesitant, the Greens may become a new partner. EURACTIV Germany reports.

Support for Ireland's Green Party surged in European and local elections, an exit poll showed on Saturday (25 May), putting it in line to take its first seats in the European Parliament for 20 years and make the biggest gains in county and city councils.