For the first time, the EU's Committee of the Regions has enough Green members to form their own group. The group, who already met on Tuesday (11 February), is keen to have good relations with the other groups but also wants to "exert pressure". EURACTIV Germany reports.
Special ReportNews

Seven political groups have been formed in the new European Parliament and there are two major left-outs still looking for their place ahead of the Parliament's inaugural plenary on 2 July. Piotr Kaczyński takes a look at the groups and their Polish members, as well as at the strategic agenda for the next five years.
Video 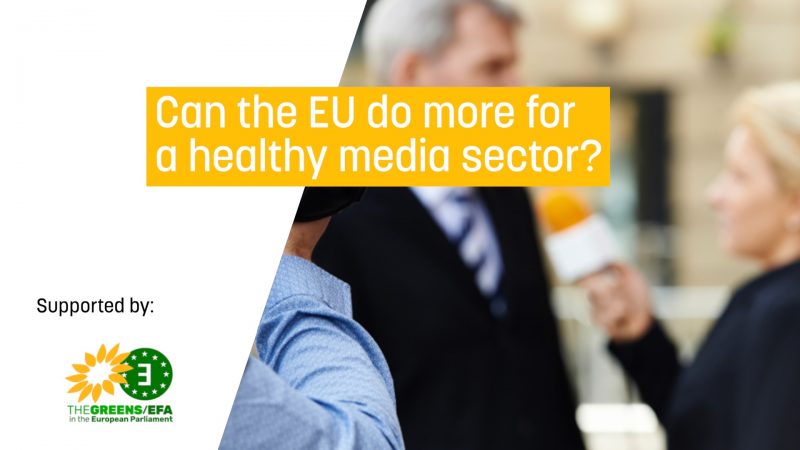 Can the EU do more for a healthy media sector?

In an effort to lay the foundations for a progressive alliance, the Socialists and Democrats (S&D) today (7 March) will hold a first ever bureau meeting with the Greens-European Free Alliance (Greens-EFA) group of the European Parliament.
Video

One of the outside candidates for the European Parliament Presidency explains why a Brit, a woman and a Green should get the job – even if her respectable appearance and former job as a teacher doesn’t prevent her from going on demos.
RSS - Greens/European Free Alliance