The eyes of future generations are on you, Greta Thunberg told MEPs, as pressure mounts on the European Parliament to vote down the EU's massive farm subsidy bill.
Interview

The reform of the Common Agricultural Policy (CAP), the EU's massive farming subsidies programme, must look after the well-being of farmers as well, rather than focus mainly on environmental sustainability, centre-right MEP Herbert Dorfmann told EURACTIV.
News 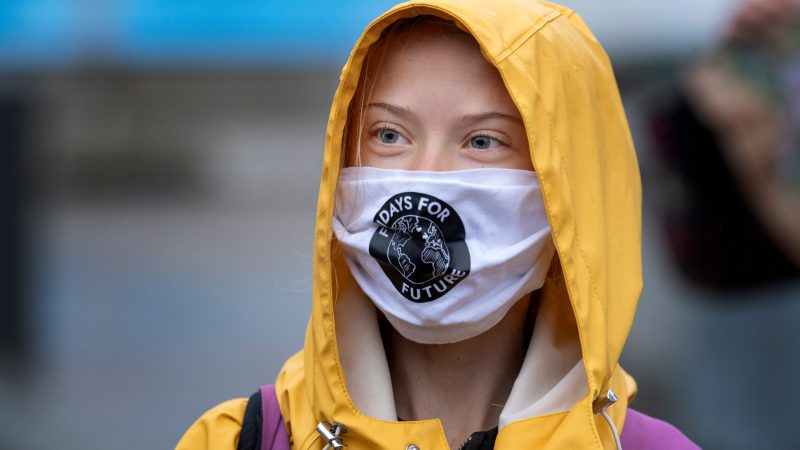 Swedish teen climate activist Greta Thunberg on Wednesday urged EU leaders to "do as much as possible" to step up the bloc's ambitions to reduce carbon output at this week's summit.
News 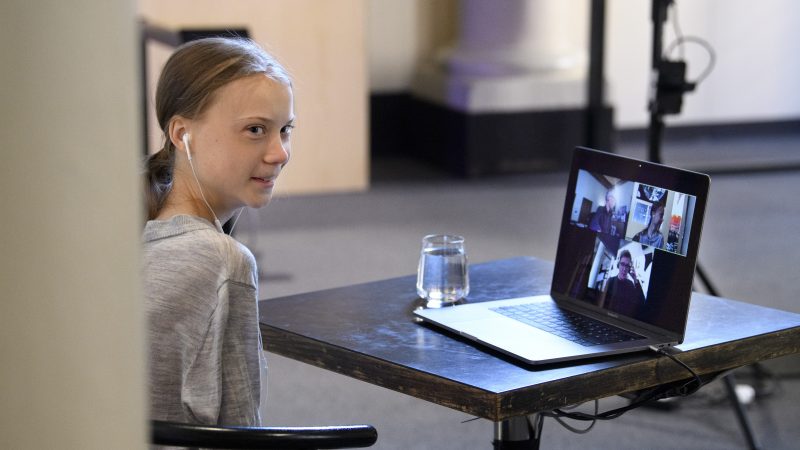 Countries have a chance to choose a new path as societies begin to return to normal after lockdowns imposed to prevent the spread of the coronavirus, activist Greta Thunberg told an Earth Day event on Wednesday (22 April).
News 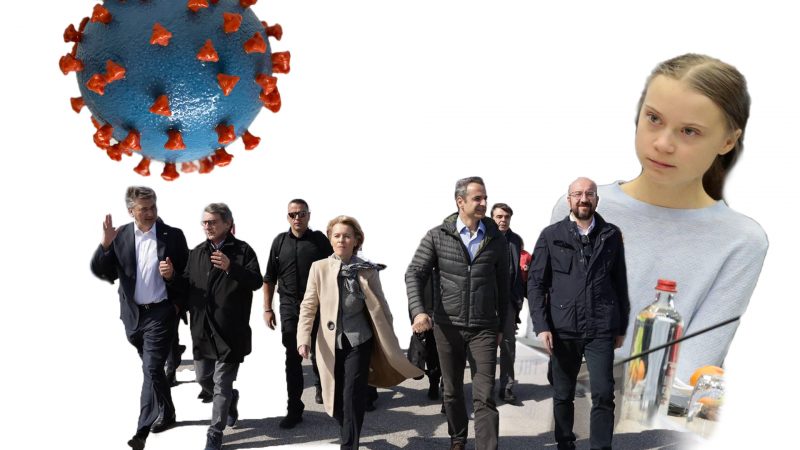 EU lawmakers on Tuesday (3 March) complained that a visit by eco-warrior Greta Thunberg to the European Parliament is set to go ahead despite a moratorium on all outside visits to the chamber.
News

Climate change dominated discussions at the World Economic Forum in Davos, but this year’s sunny edition was dry on the consensus required to drive the global economy towards a greener future.
News

For the first time in the 15-year history of the Davos risk report, the top five global risks are all environmental, according to the latest survey published on Wednesday (15 January) ahead of the World Economic Forum next week.
News

As civil society pushes for more ambition in fighting climate change, the slow pace of negotiations at the COP25 climate summit in Madrid is frustrating activists. EURACTIV France reports.
News

Lesein, a 15-year-old Kenyan, is one of the thousands of youngsters around the globe who have joined Greta Thunberg in her fight against climate change. He has been planting trees for every goal he scores since 2018, as his way of contributing to the fight.
News

Over this special series on the UN climate action summit (23-25 September), EURACTIV gives you a glimpse into the goings on in New York and what is driving the conversation there. In this edition: What’s at stake, who’s coming, who's not, and what corporations have planned.
Read more »»
RSS - Greta Thunberg