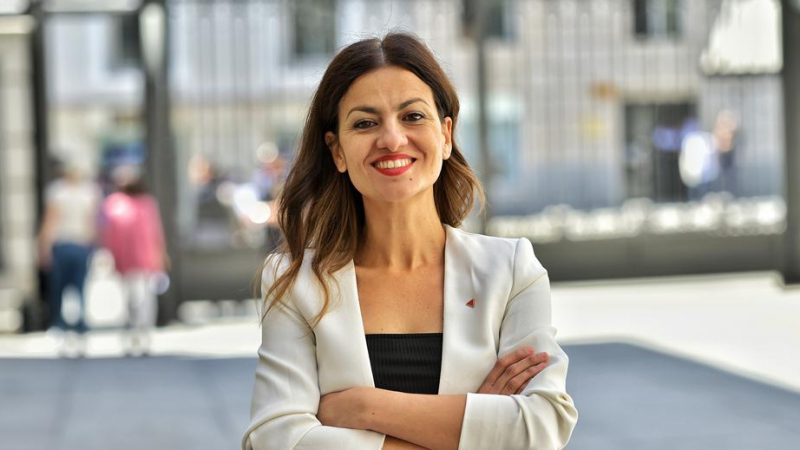 Spanish MEP Sira Rego (United We Can) will stand as the candidate Confederal Group of the European United Left/Nordic Green Left for the presidency of the European Parliament, group sources told EURACTIV.

Europe needs a new vision and new goals, and all true Europeans have to defend EU values in campaigning for next year's elections and forming a new governance system afterwards, said Udo Bullmann, the leader of the Social Democrats (S&D) in the European Parliament.

Two days ahead of Russia’s National Day, on 12 June, the European Parliament adopted a tough resolution, in which they appeal to the EU to reassess its relations with Russia in the context of the Ukraine crisis.

A poll measuring the most and least active members of the European Parliament reveals that the leaders of the political groups are among the most inactive MEPs, in terms of parliamentary engagement. 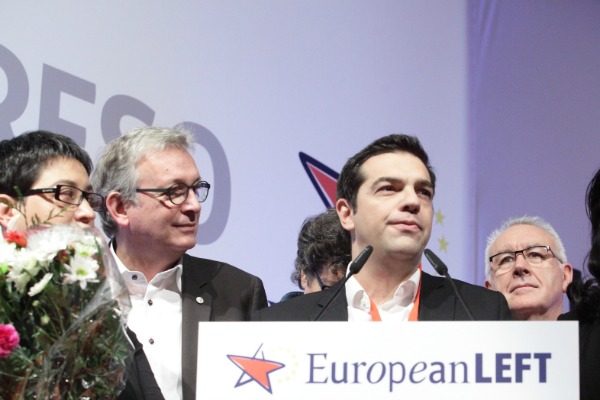 French leftist coalition blows up ahead of EU, local elections

The French Left Party's decision to suspend its membership of the European Left has highlighted tensions with their traditional communist allies, which could seriously damage both party's results at the forthcoming EU elections in May. EURACTIV.fr reports.

The European Parliament will vote tomorrow (13 March) over a resolution on the EU budget for 2014-2020. But as the vote approaches, the common position spelled out by five political groups last week appears to have been undermined by national views opposing the proposed budget “rejection.” 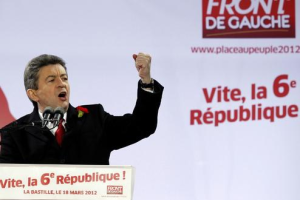 As part of an ongoing series, EURACTIV France is profiling major candidates in the 2012 French presidential elections. Jean-Luc Mélenchon, candidate of the Left Front, has emerged as a potential 'third man' in the election, attracting voters' attention in opinion polls by calling for a “citizens’ insurrection” and a complete undoing of “ultra-liberal Europe”.
RSS - GUE/NGL