Turkish President Recep Tayyip Erdoğan, who famously called the coup attempt of 15 July 2016 ‘a gift from God’ has held the Gülen movement solely responsible for the putsch without presenting any compelling evidence, writes Ramazan Güveli. Ramazan Güveli is Director...
Interview

An Istanbul court yesterday (8 March) sentenced 25 journalists to prison terms of up to seven and a half years over links to the group blamed by Turkey for the 2016 failed coup, in a mass trial of media staff detained after the putsch bid.
News

EU diplomats expect Turkey to press the issue of visa liberalisation during the upcoming summit in Varna on 26 March. It is still unclear if this is a real priority for Ankara or just negotiating tactics as part of a bigger picture.
News

Estonia, which holds the rotating presidency of the Council of the EU, made it clear that no decision would be made following Angela Merkel's call to end Turkey’s membership talks this year, passing the responsibility to the next presidency – Turkey’s neighbour, Bulgaria.
News 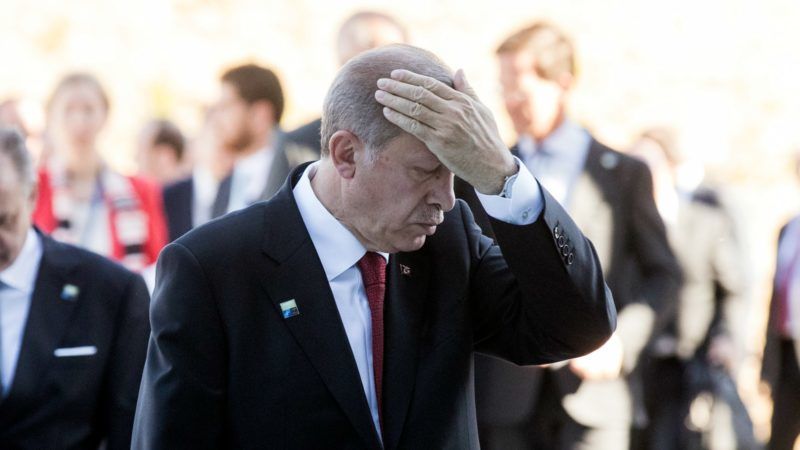 Germany's Social Democrats raised pressure on conservative Chancellor Angela Merkel yesterday (21 May), saying if she could not resolve a row with Turkey over access to the Incirlik air base, German troops should move.
News

The Flemish interior minister has taken action against a mosque supported by Turkey, whose imam is suspected of informing Ankara about supporters of Fethullah Gülen, the self-exiled cleric accused of being the mastermind behind last year's failed coup.
News

On Saturday (25 March) the House of Commons Foreign Affairs Committee issued a report on the UK’s relations with Turkey, in which the Erdoğan government's claim that Gülenists masterminded the 15 July coup attempt is refuted.
News

Ahead of today’s EU summit in Malta (3 February), German Chancellor Angela Merkel paid a visit to Turkey, where President Recep Tayyip Erdoğan lectured her not to use the expression “Islamist terror."
Read more »»
RSS - Gulenists