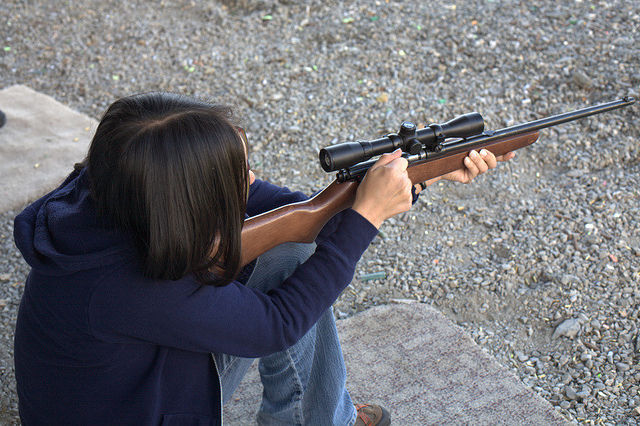 The European Union’s plans to restrict gun ownership are nonsensical, undermine people's trust in the EU and have a negative impact on the internal security of the Czech Republic, Interior Minister Milan Chovanec said. 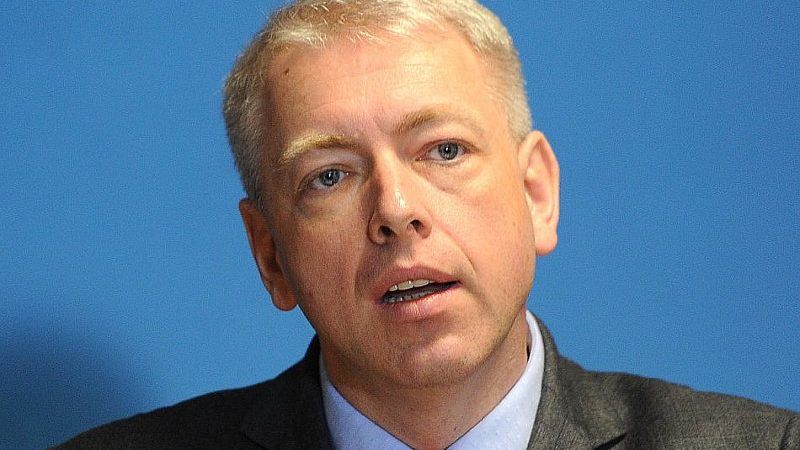 The supporters and opponents of the EU's weapons law reform are seemingly entrenched in irreconcilable positions. After more than a year of negotiations and talks this week, there is still no agreement on the horizon. EURACTIV Germany reports.

Talks on an EU-wide ban on some of the most lethal semi-automatic assault weapons, including the Kalashnikov prized by militants the world over, broke down yesterday (6 December) amid disputes over definitions of firearm types.

Gun aficionados like marksmen, hunters and museum curators can breathe a sigh of relief, as the European Parliament has taken the carving knife to a Commission proposal on gun controls. EURACTIV Germany reports.
RSS - gun control