There is an often overlooked area which is in dire need of reform: the structure and set-up of the EU Commission itself, write Kai Gehring and Stephan A. Schneider.
News 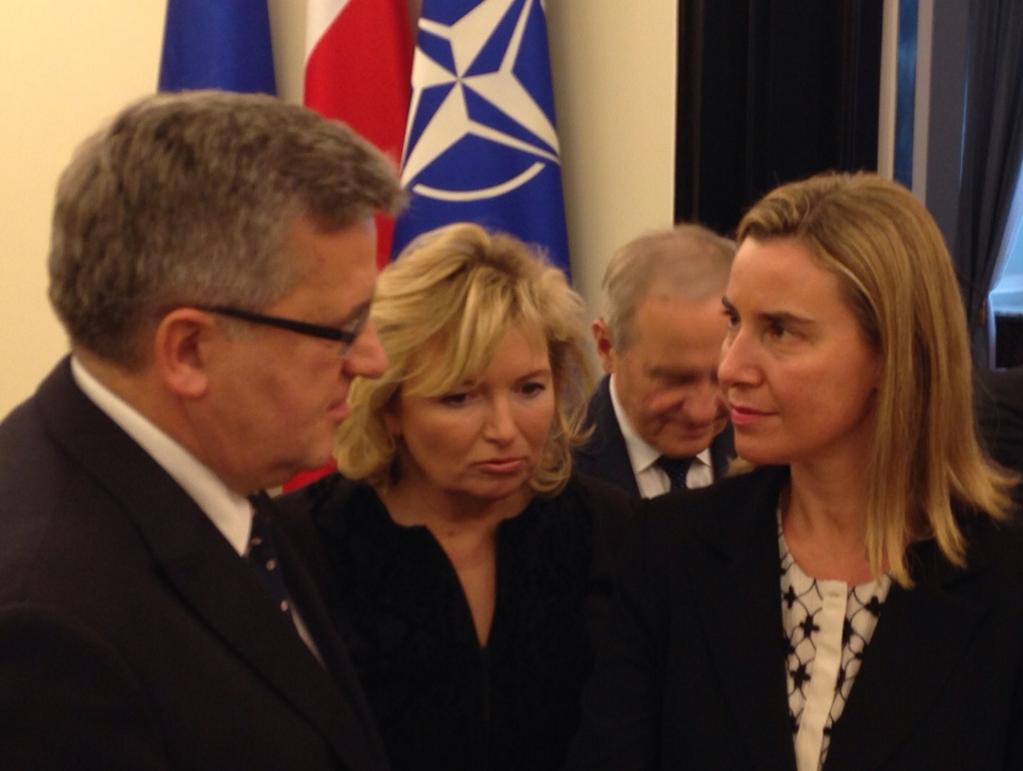 There is almost nothing left that can stop Russian annexation of Crimea. 'The train has left the station', says Günter Verheugen. Still, the former Enlargement Commissioner calls for dialogue and warns against escalation and an economic war.
Interview
Elections 25-07-2013

An institutional crisis of the kind the EU cannot afford would happen if the European elections put forward a candidate for Commission president who would not have the support of his own country, Günter Verheugen, former Commission vice president and enlargement commissioner, told EURACTIV Poland.
VideoPromoted content 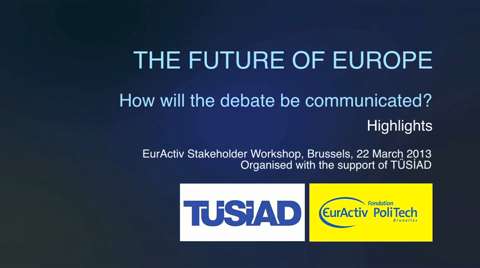 With the urgency of the financial crisis passing, attention turns to European integration. European countries (Eurozone, non-Eurozone or non-EU) are re-assessing their relationship with the EU. This will be an over-arching debate in Europe in the next 5 years. Many actors will drive this debate. Think-tanks and academia have started to circulate ideas and scenarios. Senior EU policymakers, multi-national corporations, political parties and national politicians will all weigh in.
Interview
Future EU 28-03-2013

The European Union needs Turkey if it is to succeed as a global player, former Commission vice-president Günter Verheugen tells EURACTIV.
Interview

Verheugen: ‘Everything in the SBA is negotiable’

All measures in the recently proposed Small Business Act (SBA) are "negotiable", including one on a reduced rate of VAT that is strongly opposed by several member states, Commission Vice-President responsible for enterprise Günter Verheugen told EURACTIV in an interview.
RSS - Günter Verheugen