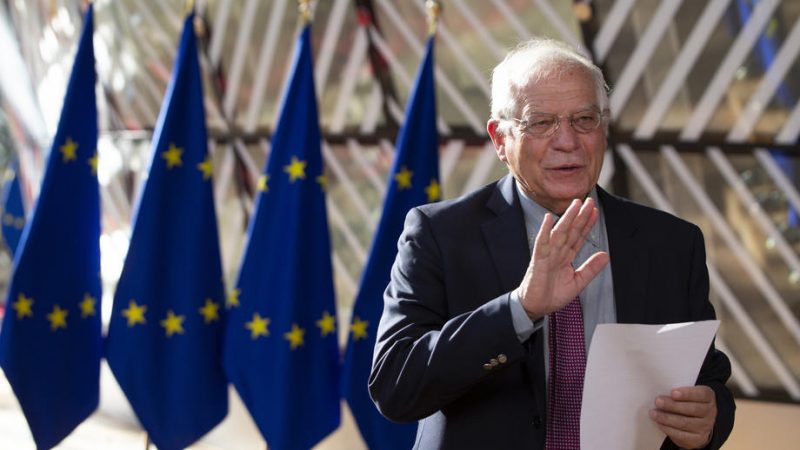 The escalating row over maritime borders and natural gas reserves that has pitted Turkey against Greece and the rest of the EU has put the bloc's fragmented, meandering foreign policy to its gravest test in years.

US Secretary of State John Kerry will discuss Syria, Egypt and Israeli-Palestinian peace talks with European officials on a weekend trip to Vilnius, Paris and London, where he will see Palestinian President Mahmoud Abbas, the State Department said yesterday (5 September).
Europe's East 27-08-2013

Russia's bid to bloc Ukraine's ambitions to move closer to the European Union will be on the agenda of an informal meeting of EU foreign affairs ministers on 6-7 September in Vilnius, diplomats have told EURACTIV.
RSS - Gymnich