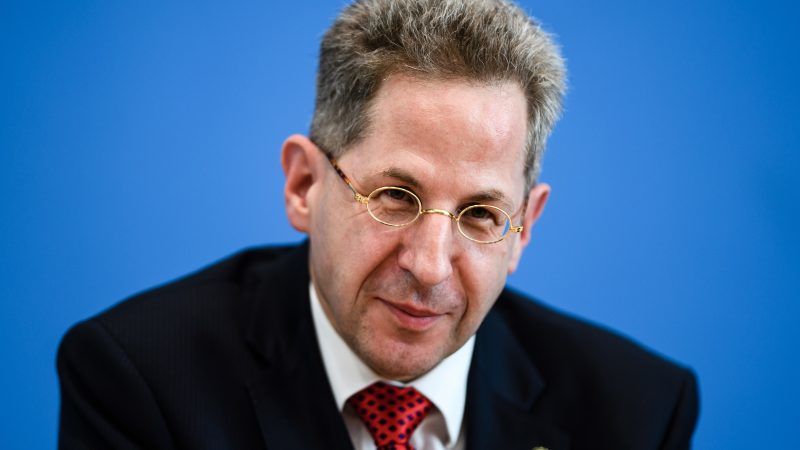 Germany's outgoing domestic intelligence chief was sacked on Monday (5 November) over a speech given behind closed doors condemning "naive and leftist" government policies and hinting that he was considering entering politics.
News

The power struggles in Germany's grand coalition, such as the Maaßen case, are eyed with growing concern from abroad. What does the EU think about the state of the Bundesregierung? EURACTIV Germany reports.
News

Germany’s controversial constitutional protection chief Hans-Georg Maaßen may have had to leave his current post but he has already been promoted to state secretary in the German Ministry of the Interior. EURACTIV Germany's partner Der Tagesspiegel reports.
News

The chief of Germany’s Federal Office for the Protection of the Constitution. Hans-Georg Maaßen, will have to take his leave, in a potentially unsettling development for Germany's struggling ruling coalition. Chancellor Angela Merkel wants to let him go. EURACTIV Germany reports.
News

As the member states rapidly progress in their own personal cyber arms race, the bloc’s institutions risk being left behind. EURACTIV Germany reports.
News

Europe's new security Commissioner Julian King on Tuesday (11 October) praised EU members for their work in beefing up security, as he pledged more backing from Brussels to fight the growing terror threat.
News 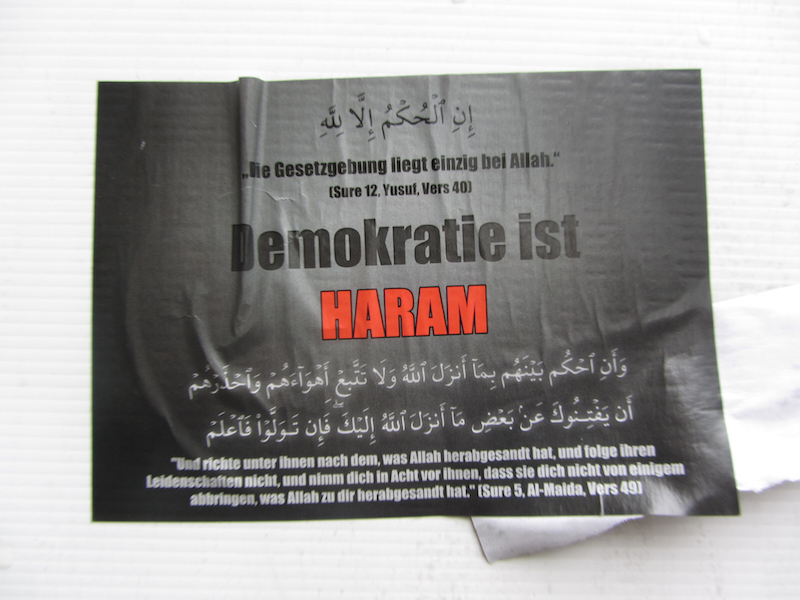 The German Federal Office for the Protection of the Constitution has warned against the radicalisation of refugees by Islamists in Germany. EURACTIV Germany reports.
News 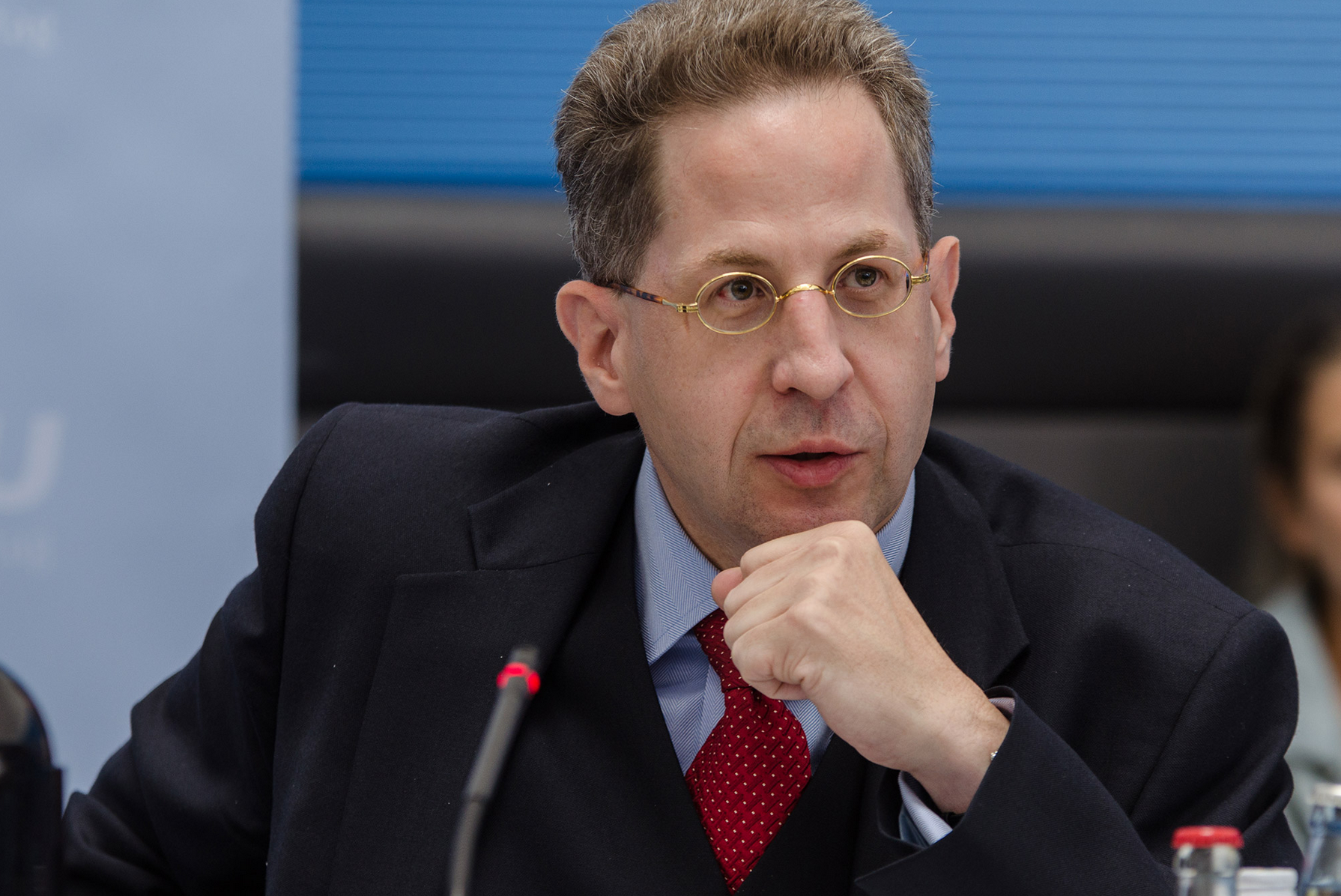 Russia has bolstered its espionage activities in European states during the course of the Ukraine crisis, according to findings of the German Federal Office for the Protection of the Constitution (BfV). EURACTIV Germany reports.
RSS - Hans-Georg Maaßen