North Macedonia's foreign minister called on the EU Tuesday (15 December) to end the "blackmail" of his country through the imposition by Bulgaria of fresh obstacles to its membership of the bloc.
News

The European Commission will introduce fines and sanctions for platforms that repeatedly violate new obligations on managing illegal content online as part of the forthcoming Digital Services Act, an EU executive official close to the matter has informed EURACTIV.
News

In the fight against illegal online content, the Austrian government wants to make platforms more accountable. Many details are still missing, but the German NetzDG seems to be a model. Critics fear over-blocking and collateral damage but also see opportunities. EURACTIV Germany reports.
News 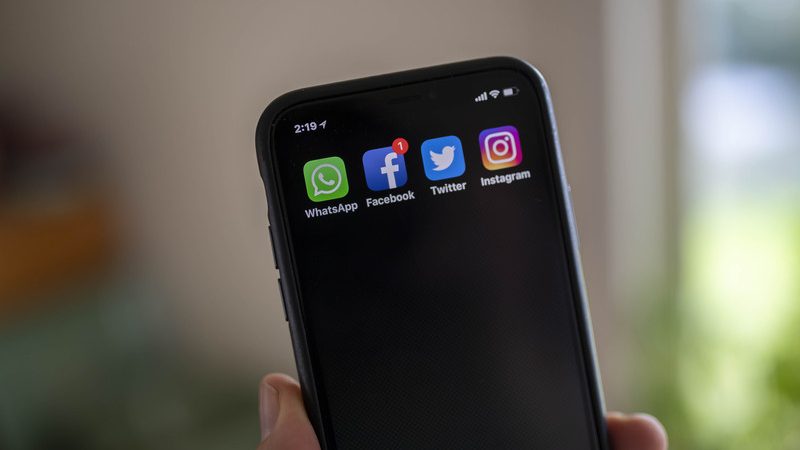 Social networks and other online content providers will have to remove paedophile and terrorism-related content from their platforms within the hour or face a fine of up to 4% of their global revenue under a French law voted in on Wednesday.
News

Facebook has agreed to hand over the identification data of French users suspected of hate speech on its platform to judges, France’s minister for digital affairs Cedric O said on Tuesday (25 June).
News

Austria’s right-wing government plans to force large social and traditional media to verify their users’ identity so that individuals can be tracked down if they post hate speech online anonymously, it said on Wednesday. The measure, part of a bill...
News

Paweł Adamowicz, the liberal mayor of the Polish city of Gdańsk, died on Monday (14 January) of his wounds, a day after being stabbed by a man who rushed the stage during a charity event. EU officials said they were devastated and expressed utter shock.
News

Croatia's Ombudswoman published a report on Tuesday (19 November)  in which she accused a number of state institutions of endangering the fundamental values of the Constitution and allowing hate speech by being ineffective and tolerating revisionism and the use of explicit Nazi-era symbols. EURACTIV Croatia reports.
News 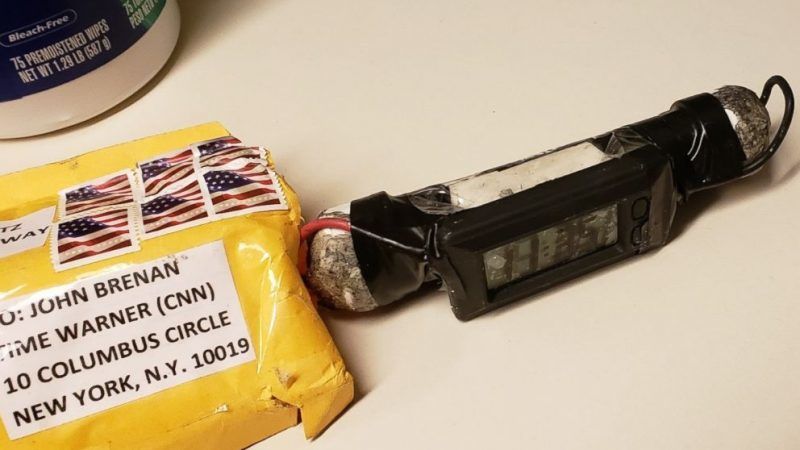 Former US President Barack Obama and former Secretary of State Hillary Clinton were among the targets of suspected package bombs delivered to several high-profile Democrats and CNN, which the FBI said it was investigating as an act of terrorism.
News

The Czech president refused on Sunday (7 October) to back down from comments slamming what he called a 90% unemployment rate among the country's Roma, earning a rebuke from campaigners and rights activists.
Opinion

Anybody with an internet connection and a social media profile will have seen examples of hate speech against migrants and refugees in recent years. And we’re not talking about legitimate criticism of globalisation or Europe’s current migration policy – rather, dehumanising and violent language, calling for the sinking of refugee boats or the gassing of migrants.
News

EU Justice Commissioner Věra Jourová stood by the EU's principles that freedom of speech was not absolute at a panel discussion held in Brussels, saying that attempts to regulate hate speech were justified but her comments prompted a fierce debate.
Opinion

Europe must continue to establish itself as the global regulator of digital technology serving Europeans and respond to growing pressure from online platforms, write Mariya Gabriel and Mounir Mahjoubi.
News

The UN Security Council yesterday (30 January) maintained an arms embargo on the Central African Republic and added incitement to hatred as well as attacks on aid workers as criteria for sanctions.
Interview

The European Commission is backing away from a plan to propose binding EU legislation that would force online platforms to remove posts containing hate speech.
Read more »»
RSS - hate speech