About: health and safety

After four years of debate, France has finally adopted a law on multinational companies’ duty of care. This paves the way for similar laws in Belgium and Spain, although the project is stalled at European level. EURACTIV France reports.
Opinion

An AAA-rated society for workers’ rights 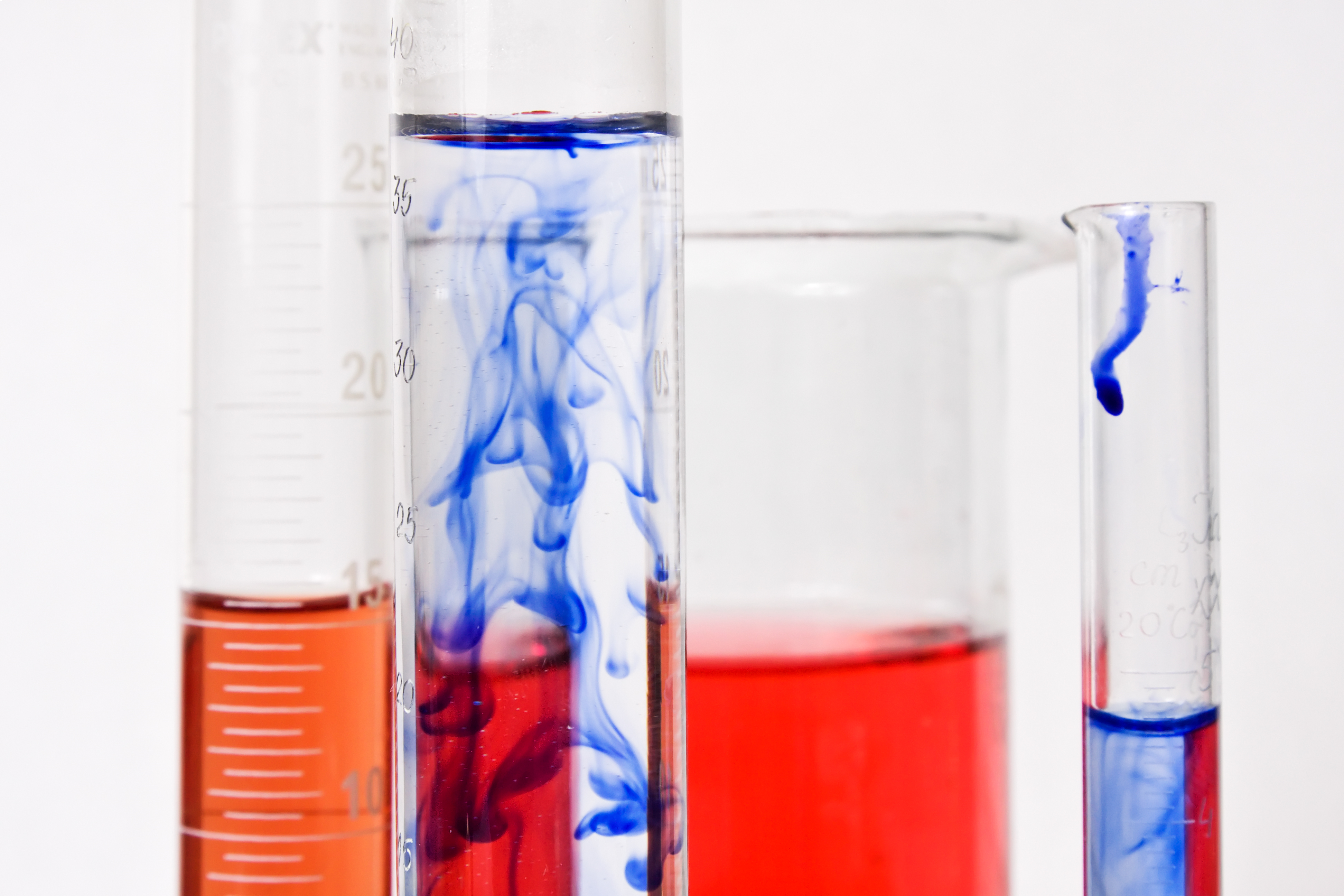 Hazardous chemicals are a vital part of many industries, but lax and inconsistent safety standards put workers' health and lives at risk all over the world, writes Christian Friis Bach.
Special ReportInterview

SPECIAL REPORT / With increased life expectancies and an ageing workforce, politicians and employers alike must invest in life-long learning programmes so that workers fully adapt to new working conditions and are able to seize new opportunities, experts say.
Special ReportNews

SPECIAL REPORT / Brussels has postponed the adoption of the European health and safety strategy which since 2002 has allowed member states to move on an equal footing to protect workers. Putting the strategy on the backburner will undermine the sound functioning of the labour market, experts told EURACTIV.
News
EU Priorities 2020 15-01-2010

Dalli: ‘I’ll be the guardian of consumers’ interests’

Emancipating consumers through information will be the guiding principle of John Dalli's mandate as commissioner for health and consumer policy, if confirmed by the European Parliament.
News

With a plethora of directives currently regulating the market for medical devices such as syringes and pacemakers, the Commission has launched a consultation to streamline legislation in this area.
Interview

As the health effects of climate change are already being observed, the EU should quickly boost its response capacity by improving early warning and surveillance of infectious diseases and establishing a sound communication system with the population, argues the World Health Organisation's Dr. Nata Menabde in an interview with EURACTIV.
News
Social Europe & Jobs 15-06-2007

Member states' provisions with respect to health and safety at work can be limited to what is "reasonably practicable", the European Court of Justice said in a judgment on 14 June 2007.
News
Social Europe & Jobs 22-02-2007

Business organisations have welcomed the Commission's proposals to ensure the implementation of current health-and-safety-at-work legislation, instead of adding new rules, but SMEs are disappointed by the absence of financial-support measures.
News
Health 10-02-2006

EU to ban lighters that are unsafe for children

Consumers' organisations welcome the Commission's decision banning the import and marketing of lighters that do not respect high standards of safety for children.
News
Digital 01-09-2005

A long-term study has partially cleared cell phones of suspicions that they may cause cancer, putting a question mark against the idea that more EU regulation is needed in this area.
News
Health 10-02-2004

Following its investigation into a complaint by an official, the European Ombudsman has criticised the EP for failing to promote compliance with its internal rules on smoking.
News
Social Europe & Jobs 28-10-2003

A study, published on 24 October by the European Foundation for the Improvement of Living and Working Conditions, examines working conditions in the new Member States and candidate countries.
News
Health 14-05-2003

The campaign, launched on 13 May, aims to address companies' lack of awareness of the risks and regulatory duties regarding employee exposure to chemicals, biological agents and other dangerous substances at work.
RSS - health and safety