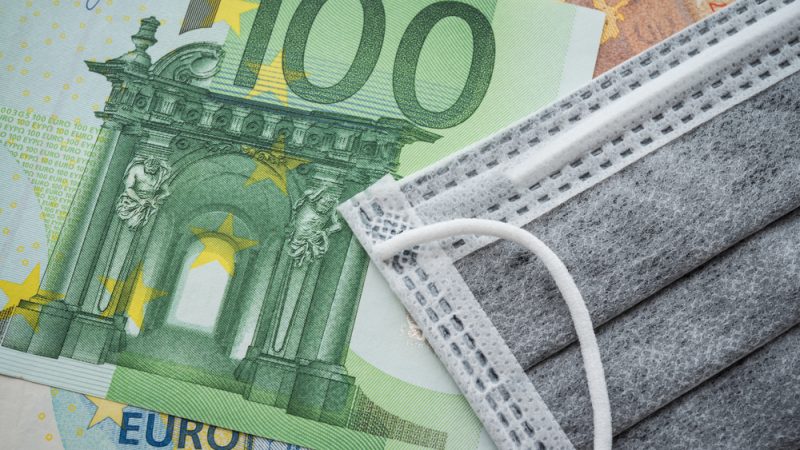 The ambitious new EU4Health programme needs adequate funding if we really want it to be efficient and reach its goal to protect citizens’ health in the years to come, write three European lawmakers. Véronique Trillet-Lenoir, Nicolae Ștefănuță are MEPs from the...

The evidence is clear: to secure a thriving future for people and planet we need to collectively transform our eating patterns towards healthier, more plant-rich diets. The EU’s common agricultural policy (CAP) can facilitate this transition. But several misunderstandings hinder progress.
Promoted content 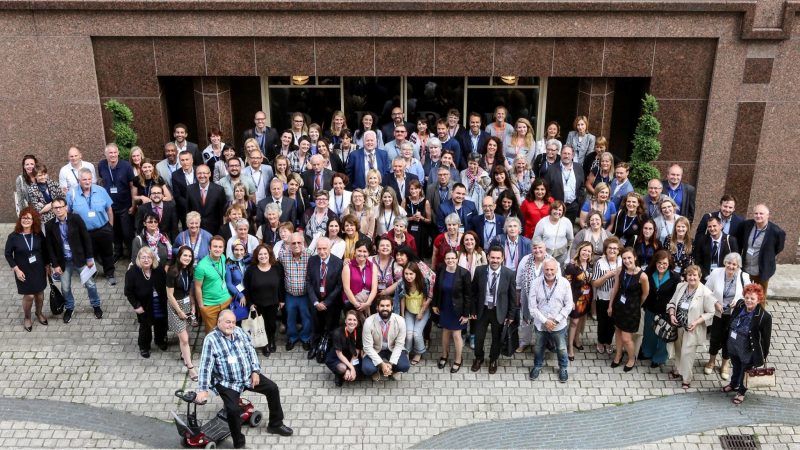 At the European Cancer Patient Coalition (ECPC), the annual European Week Against Cancer (25 – 31 May) is a crucial milestone in our calendar. It is an opportunity to make heard the voice of the 400 members that we represent as the largest umbrella cancer patients’ association, covering all 28 EU Member States as well as other European countries.

The competition for the European Medicines Agency is not a horse race but the first concrete, effective decision the EU has to make in the wake of Brexit - and one with long-lasting consequences. A responsible yet ambitious mindset is therefore in order, writes Sandro Gozi.

Whether it is an elderly German man who lost his job or a young boy that reached Europe fleeing war at home, Europe’s excluded are falling through the cracks of healthcare systems, writes Médecins du Monde.
Promoted content 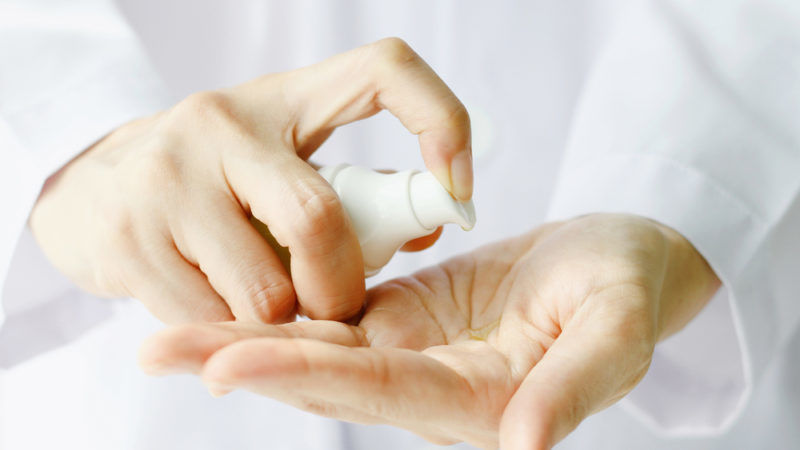 Why cosmetics are more than cosmetic

Cosmetic products are not only skin deep. They bring real benefits to people’s lives and contribute massively to Europe's economy. It is time to recognise their broader contribution, argues John Chave.

The use of heavy fuel oil by shipping in the Arctic could have disastrous consequences. Banning this fuel would protect the region’s rich wildlife, improve human health and benefit the climate, writes Sue Libenson.

As the European Parliament is voting today on the draft EU’s budget for 2016 in Strasbourg, member states are pushing for cuts to programmes to fight extreme poverty, writes Tamira Gunzburg.

The world still has such a long way to go to meet women’s needs, MEPs Linda Mc Avan, Heidi Hautala and Sophie in 't Veld write, as this year’s World Population Day focuses on vulnerable communities.

When world leaders meet in September to adopt a set of Sustainable Development Goals, the Bill and Melinda Gates Foundation will make a strong case that health goals should be a top priority, writes Bill Gates.

On World Malaria Day, it is important to realise that in spite of progress, for half of the world population, every day is still malaria day, writes Valentina Barbagallo.

The proposed health sustainable goal risk to be diluted into vague formulations not mentioning the right of all people to receive standard essential healthcare services, writes Nouria Brikci.

?It would be naïve to feel safe from the threat polio virus poses to children everywhere. Critical action is needed by European leaders now to protect the world from this threat and realise the promise of global eradication, writes Geeta Rao Gupta, John Hewko and Bruce Aylward. 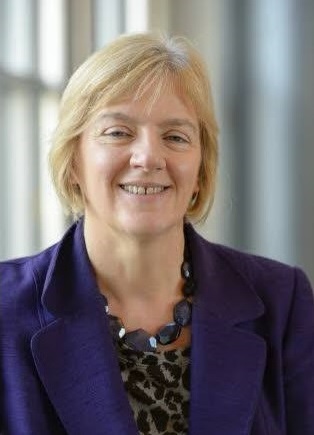 We must commit to strengthening health systems, as well as maintaining efforts towards eradicating communicable diseases, writes Linda McAvan. 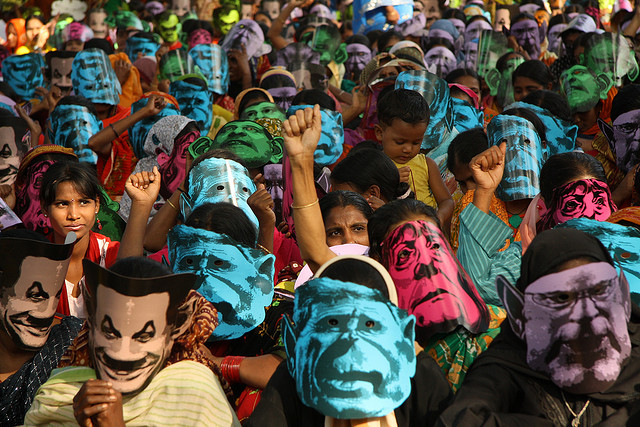 Today is World Population Day, a chance to reflect on the challenges population can pose. Whether a country is struggling with a rising or declining population, the solution is the same; the promotion of reproductive rights and gender equality, writes Jenny Tonge.
Read more »»
RSS - Health