About: heating and cooling strategy

EU official: ‘Renewables could supply almost 80% of heating and cooling by 2050’

Reaching the EU's target of increasing renewable heating and cooling by 1.3% each year will require a diverse array of solutions, says the European Commission's Hans van Steen.
Special Report

A burgeoning middle class and a warming world will result in energy demand for cooling overtaking that for heating by the middle of the century, researchers have predicted. EURACTIV's partner The Guardian reports.

In a possible nod to industry demands, the EU's new energy label regulations will allow a 10-year transition period for heaters until 2030, a move likely to confuse consumers, hinder innovation in clean technology and extend the market life of fossil-fuelled devices, critics said.
Special Report

The European Union’s fight against global warming is doomed to fail unless decisive action is taken to change the way we heat and cool our buildings.
Special Report 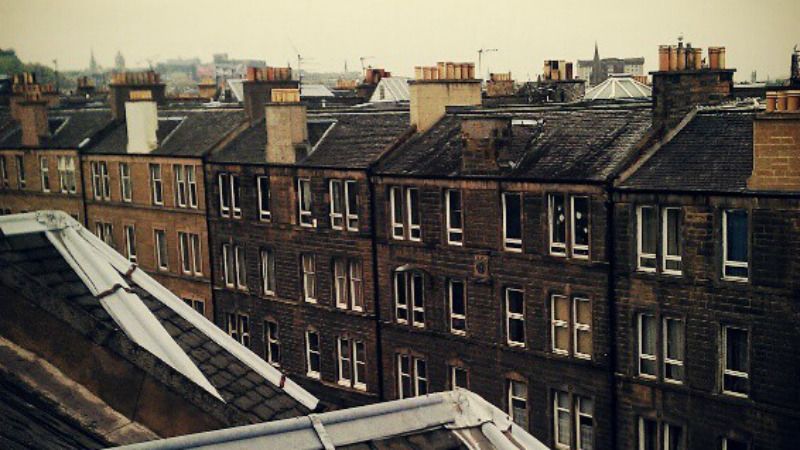 One in six Europeans – equivalent to the entire population of Germany – live in a damp or mouldy building, which increases their chances of getting illnesses such as asthma, according to a new study.
RSS - heating and cooling strategy