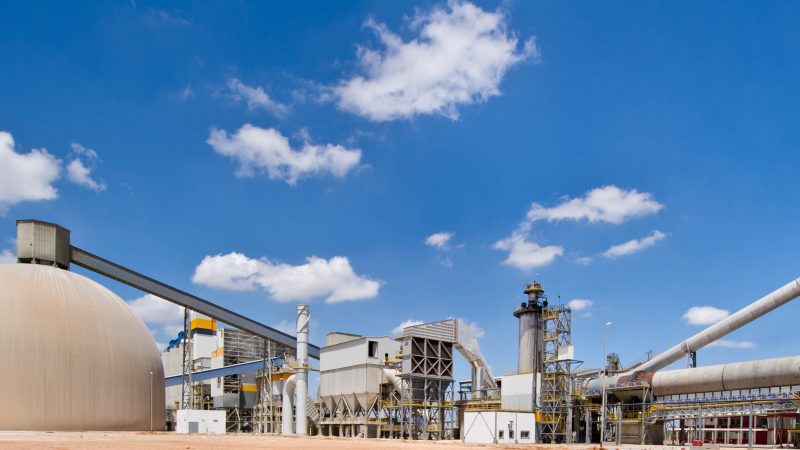 Industrial heat uses masses of energy and emits large volumes of CO2 – here’s how its impact on the planet can be reduced. Marco Baresi is the Institutional Affairs Director of Turboden. Heat. It’s the single largest energy use in...
News

More than 650 households and commercial properties in a village near Gateshead in the north of England will trial the use of blended green hydrogen to be used for heating, reports EURACTIV's media partner, edie.net.
Opinion

If we want Europe to go carbon neutral, we must stop manufacturing and selling technologies based on oil and gas – starting with heating systems, write Davide Sabbadin and Melissa Zill.
News

A housing renovation programme, aimed at reducing energy consumption of buildings, will be “one of the flagships” of the upcoming European Green Deal that will be unveiled by the European Commission next month, an EU official has said.
Special ReportNews

Cities with decades-old combined heat and power systems are emitting less carbon than others, and EU policymakers are looking at how to emulate this across the bloc.
Opinion

The residential heating, ventilation, and air conditioning (HVAC) market could pick up the pace with advances in regulations, technology and a push for carbon fuel efficiency, writes Neil Strother.
Special ReportInterview

Europe is the global leader in renewable heat, but there’s plenty of room for improvement. Being bottom of the class, the UK is a case in point, writes Marcus Franck.
Special Report 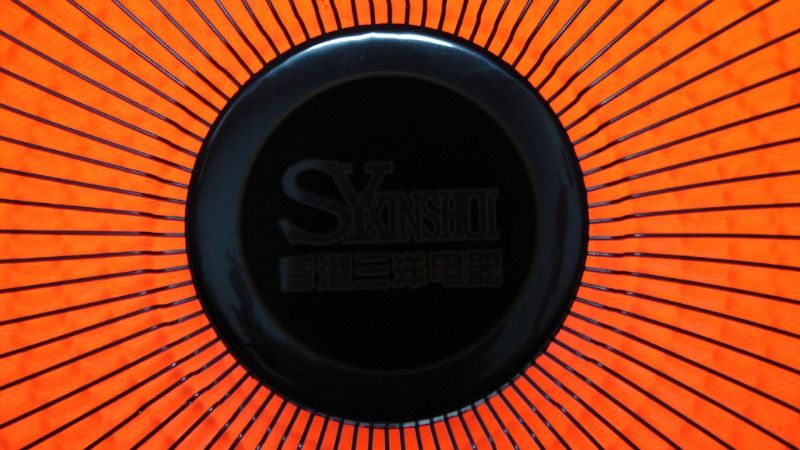 The heating and cooling of buildings and industry is responsible for half of the EU’s energy consumption, and “much of it is wasted” according to the European Commission.
Special ReportNews

Energy efficiency renovation can alleviate fuel poverty and bring a raft of health and societal benefits. While the EU could do more to boost renovation, several governments have shown that effective answers can be found at a national level.
Opinion

For something that blights the lives of between 50 and 125 million European citizens it is strange to discover that there is no EU-wide definition of 'energy poverty', writes Adrian Joyce.
Opinion 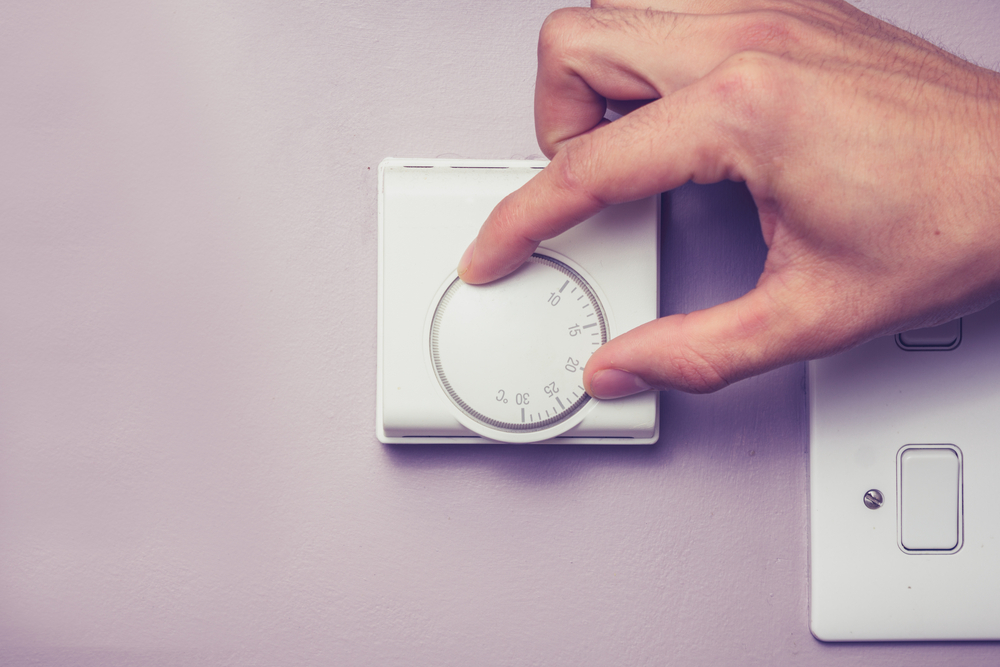 Improving the energy efficiency of our buildings is an area where EU action can make a big difference for citizens, while their digitalisation and integration into the energy system are indispensable for creating jobs and growth, and driving innovation, writes Lars Tveen.
Opinion 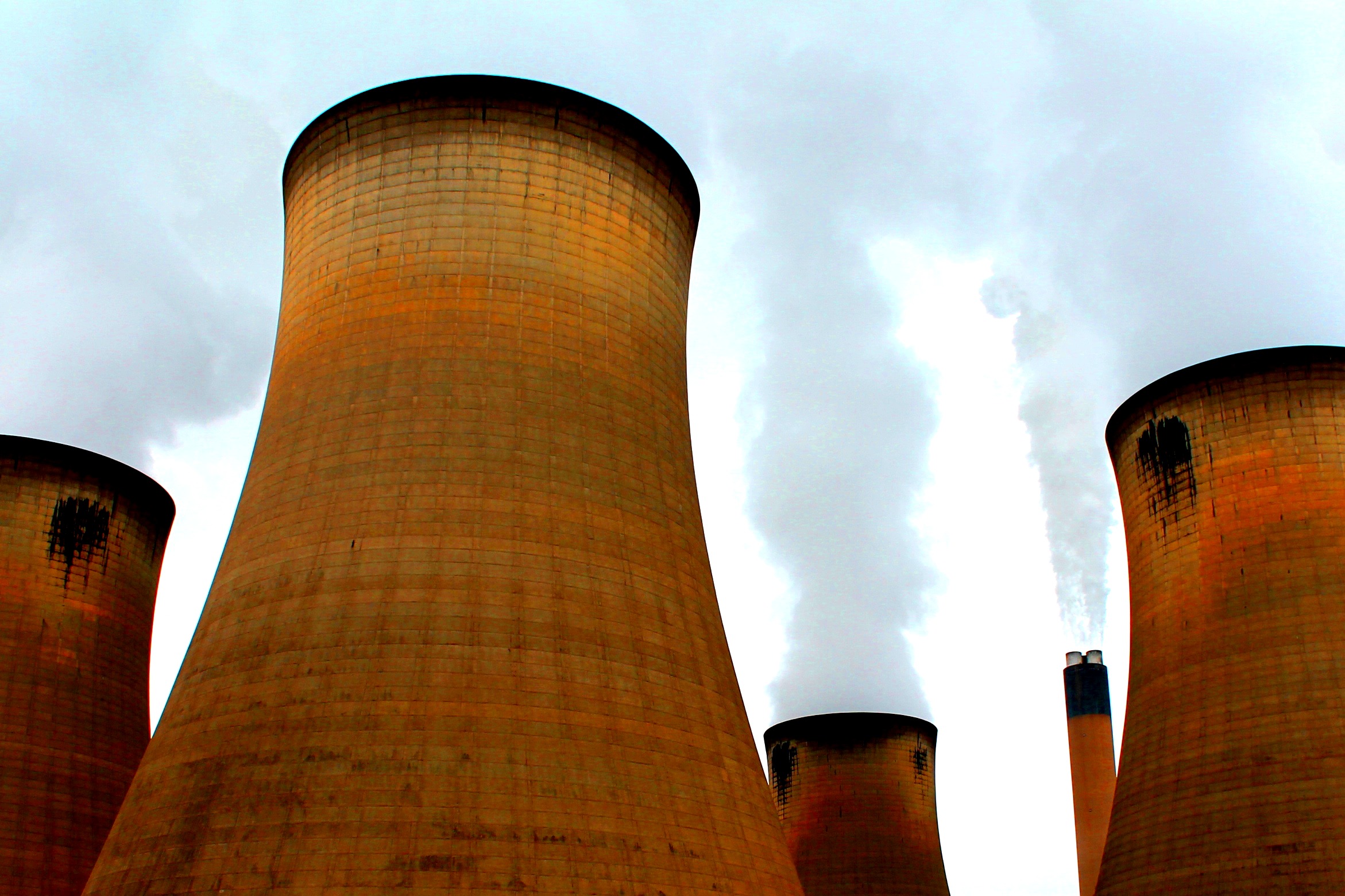 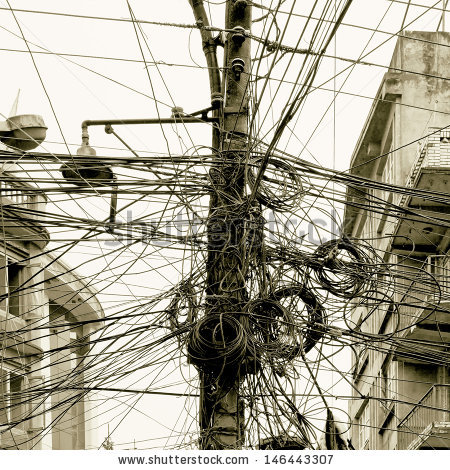 Energy poverty is a stark reminder of the inequality in Europe, writes FEANTSA and a series of other European associations.  Families in poor quality housing suffer because they cannot afford to heat their homes.
News

Global energy saving investments - and their effects on energy demand - are now equal to the net contribution of other fuel sources, the International Energy Agency (IEA) said on 16 October, as it launched its inaugural Energy Efficiency Market Report.
News

The European Commission has succumbed to heavy lobbying from the electric heating industry and is set to approve an energy labelling scheme that misrepresents its appliances' true efficiency performance, according to environmental and consumers groups.
Special ReportPolicy Brief

The European Union put down the last piece of the bloc's 2020 climate and energy policy puzzle by adopting an Energy Efficiency Directive. The directive is a game-changer for energy companies, which are now required to achieve 1.5% energy savings every year among their final clients. The EU law is also expected to trigger the largest revamp of Europe's existing building stock to date and set new standards for public procurement and energy audits.
News 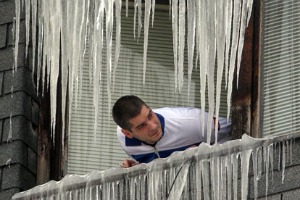 Hungarian villagers were scavenging for coal with their bare hands on Thursday (2 February) as a blast of Siberian air killed scores in Eastern Europe and looked set to keep its icy grip on the continent for days to come.
News

Energy savings deal pushed back to 2012

EU energy ministers reiterated their opposition to binding energy savings targets at a meeting yesterday (24 November), leaving a political agreement for the incoming Danish presidency in the first half of 2012, EURACTIV has learned.
RSS - heating