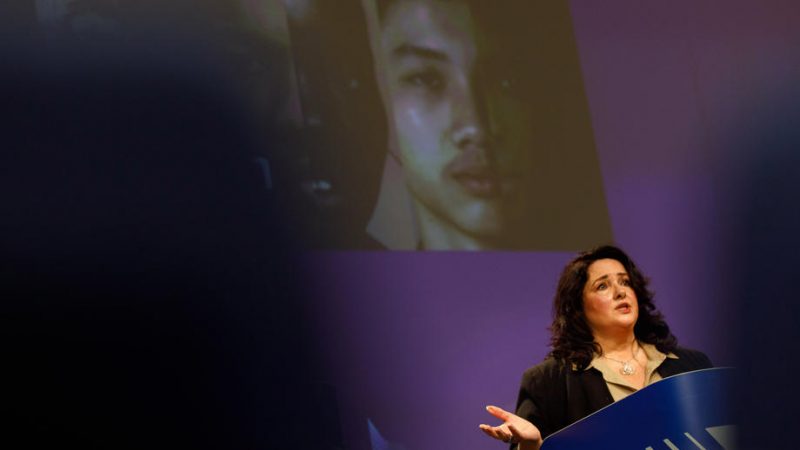 A lack of equalities data across the EU contributes to structural and institutional inequalities, stakeholders say. The European Commission has promised to pursue better data collection on race and ethnicity to better tackle discrimination. “Over the past few years, we...
Special Report 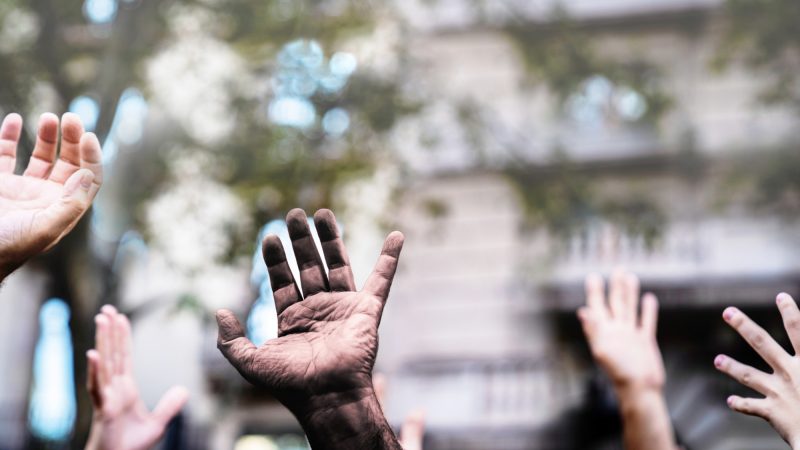 Where is discrimination in Europe?

According to available data from the Fundamental Rights Agency (FRA) and other organisations, encroachments on fundamental rights are widespread in European countries.
Interview

Poland already had one of the strictest abortion laws in Europe, and is on the verge of tightening it even further. But a closer look at other European countries shows the trend does not go towards liberalisation either, while at EU level, the European Commission is legally unarmed.
Opinion 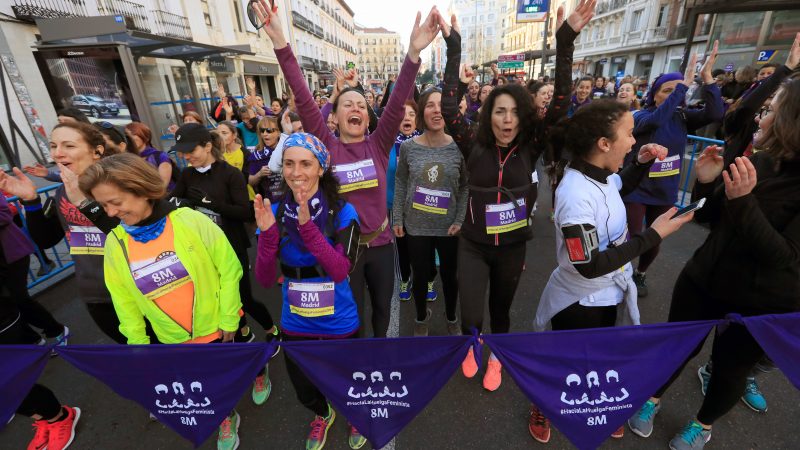 Despite modest progress, the EU is still decades away from obtaining gender equality and the overall picture is still bleak, writes Helena Dalli.
News 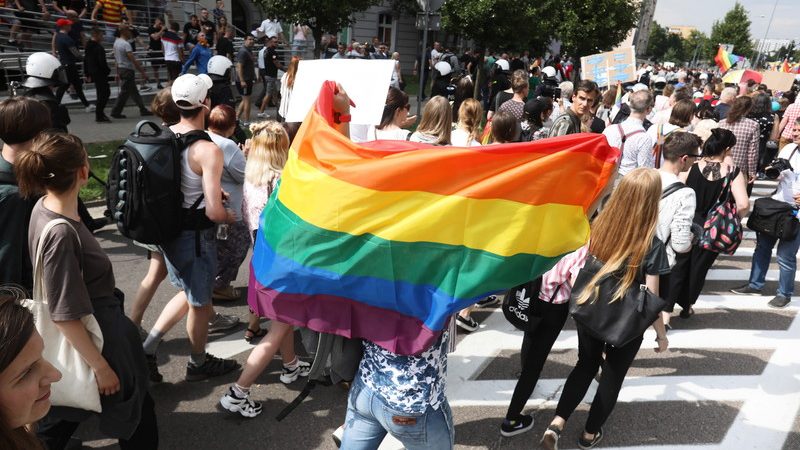 The European Commission has rejected applications from six Polish towns to take part in a subsidised twinning programme because of their official attitude to the LGBT community.
Interview 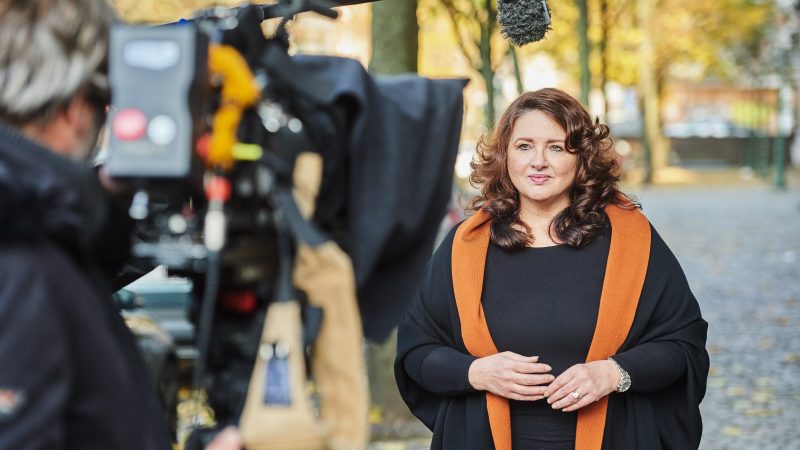 The European Commission has joined forces with singer Elton John, tennis legend Billie Jean King and actor Sir Ian McKellen, to call for support for the LGBT+ community, warning that inequalities have been exacerbated by the coronavirus crisis.
News

Malta’s minister for civil liberties has kicked off a conference on LGBTI rights across the EU with a call for politicians to swim against the tide by “helping shape public opinion, not to be led by it".
RSS - Helena Dalli