A group of EU lawmakers has taken the UK-led “Dying to Work” campaign to the EU in an effort to mobilise support for terminally ill patients across Europe, who face unfair treatment at work.
Special Report

Biotechnology-derived medicinal products are fully part of EU healthcare but there are still many unknowns which call for adequate controls, the European Commission told EURACTIV.
Special Report

People on the bottom rung of the socioeconomic ladder may live two years less on average than those at the top, according to a large-scale study published Wednesday (31 January) in the British journal The Lancet.

The world's largest producer of diabetes drugs has invested millions in a new research centre at the University of Oxford despite Brexit and a possible move of the European Medicines Agency from London.
Health 23-01-2017

At a meeting of experts yesterday (21 December) the European Commission failed to bridge the gap between member states on setting criteria for endocrine disruptors.
Special Report

The introduction of digital technology in healthcare systems might be viewed by health stakeholders in a positive light. However, policymakers are yet to address issues related to data collection and use that are considered crucial in the management of chronic conditions like diabetes.
Special Report

Efforts to digitalise healthcare for chronic disease patients – including those suffering from diabetes – are helpful, according to the European Public Health Alliance (EPHA). But the move towards digitalisation should not exacerbate existing health inequalities, it warns.
Special Report 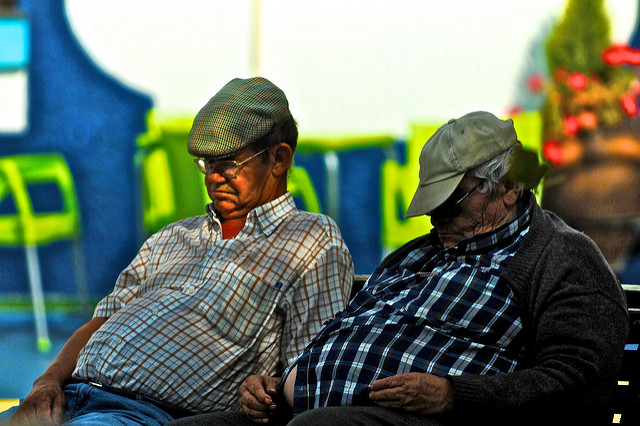 Despite being less exposed to the sun, Northern Europeans face a higher risk of skin cancer than their southern neighbours, a new study has found. 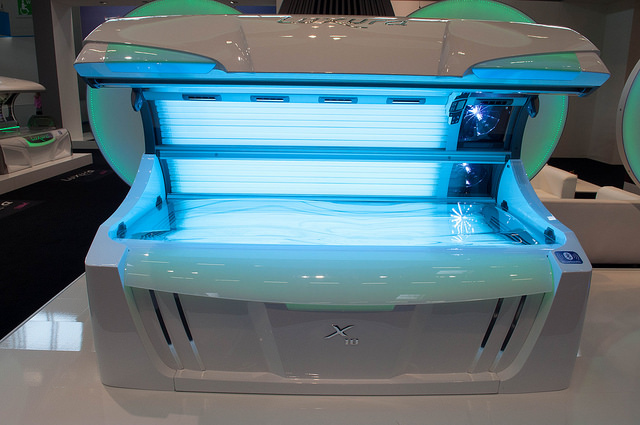 Marijuana-derived medicines became legal on Monday (13 June) in Macedonia, which joined over a dozen European countries that have already authorised the products for certain patients.
Read more »»
RSS - Hepatitis