Faced with the shocks that have disrupted the European construct, a number of opinion-makers, former Commissioners, ministers, and parliamentarians have slammed the European 'intellectual disease' which has prevented leaders using common sense to reignite the sense of pride in the EU project - starting with the young generation.

No need to panic, the UK was on its way out of the EU years ago. This was the view shared by Herman Van Rompuy and the EU foreign affairs ministers who met in Paris on Thursday (1 September). EURACTIV France reports.

Responsibility for the 2010 plane crash that killed Polish President Lech Kaczyński along with 95 other people lay with the then government of Donald Tusk, the late president's twin brother and leader of the current ruling party said yesterday (10 April) at an event to commemorate the disaster. 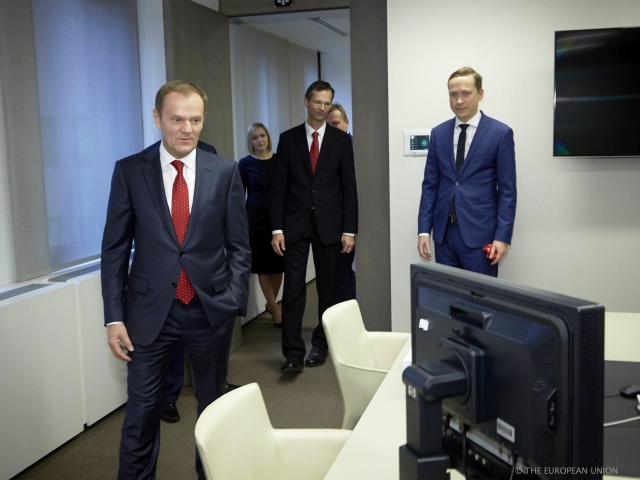 In what is considered to be his outgoing speech, which he delivered at Sciences Po in Paris on Tuesday (25 November), European Council President Herman Van Rompuy urged France to regain confidence and drive Europe into the next era.

After a marathon two-day summit on 23-24 October, EU leaders agreed to reduce greenhouse gas emissions by at least 40%, and increase energy efficiency and renewables by at least 27%. They also committed to do more to boost growth and jobs and asked the Commission to draft a proposal by December. Meanwhile, a furious David Cameron vowed the United Kingdom would not pay the €2.1 billion bill it was handed by EU on Thursday.
Special Report

SPECIAL REPORT: The Olympic flame arrived for the first time in Belgium as part of the Special Olympics European summer games on Tuesday (9 September), turning attention to an event few people in the EU sphere had heard of until now.

The Russian ambassador to the EU warned Tuesday (9 September) that an Ukrainian admission to the North Atlantic Treaty Organisation (NATO) would create the biggest security risk in Europe since the fall of the Berlin Wall, and warned against hardliners in Kyiv who may seek to derail a fragile peace process in eastern Ukraine.

Ukrainian President Petro Poroshenko took centre stage at today’s (30 August) EU summit and said that the Union’s heads of state and government had given his country broad support, since it had faced “open aggression” from Russia, adding that the EU's agenda from now on would largely revolve around Ukraine. 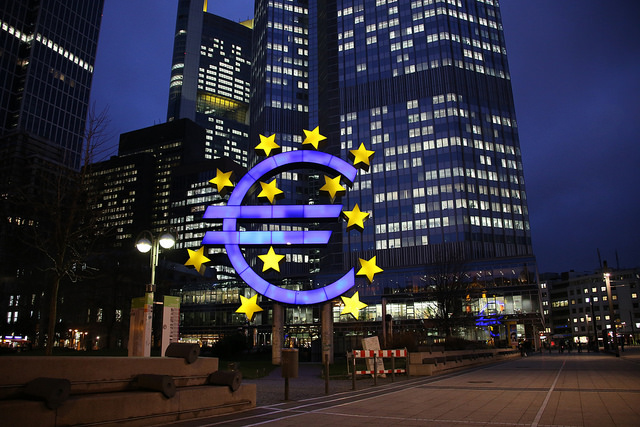 Divided by mistrust and mutual recrimination, the Russian and Ukrainian leaders will hold rare talks today (26 August) that offer only a slim hope of progress towards ending five months of separatist war in Ukraine. 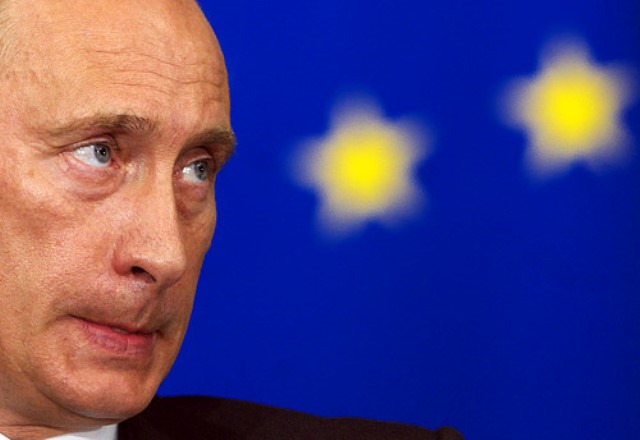 EU gets deal on list of Putin associates for sanctions

EU diplomats reached a preliminary agreement on Monday (28 July) on a list of associates of Russian President Vladimir Putin and companies that will face sanctions as part of tougher measures over Moscow's actions in Ukraine, EU sources said. 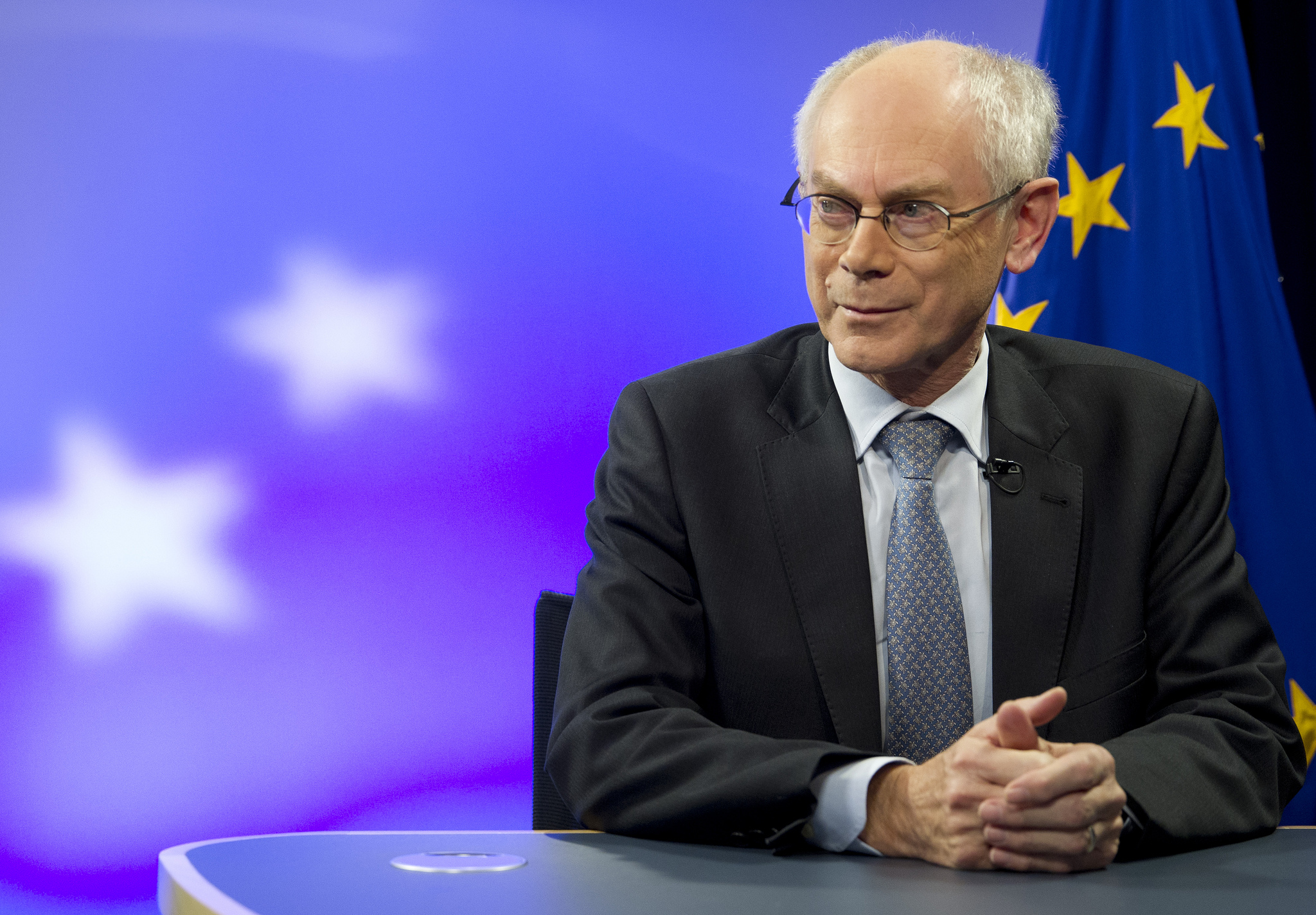 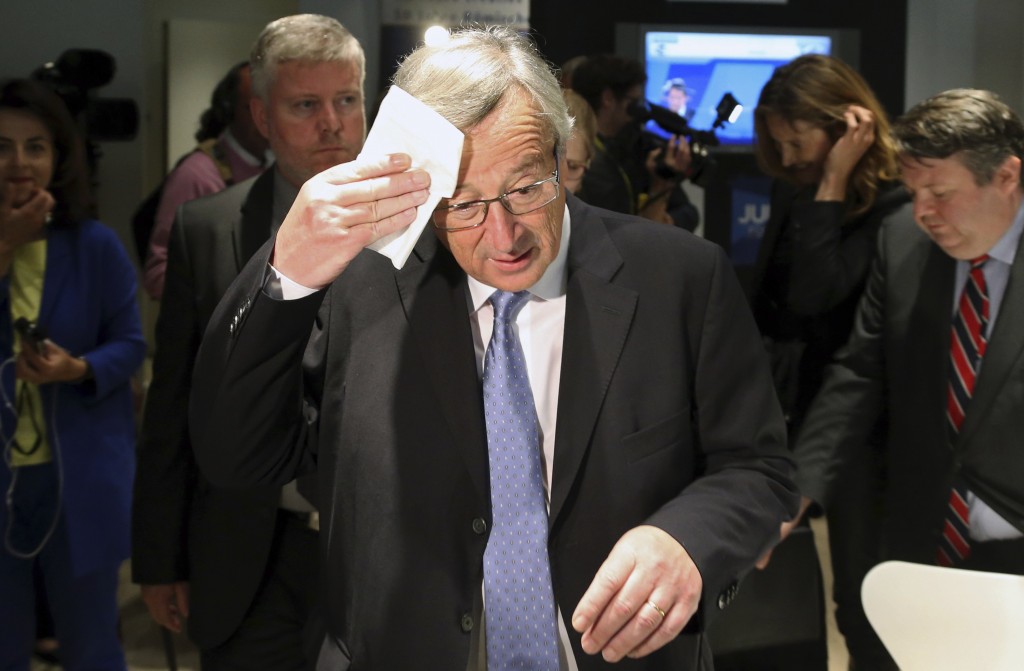 On 26-27 June, EU leaders gathered in Ypres and in Brussels for a European Council meeting. On the agenda were strategic priorities for Europe in the next five years, who will lead the EU executive and more. Read up on recent events as we covered them, live. 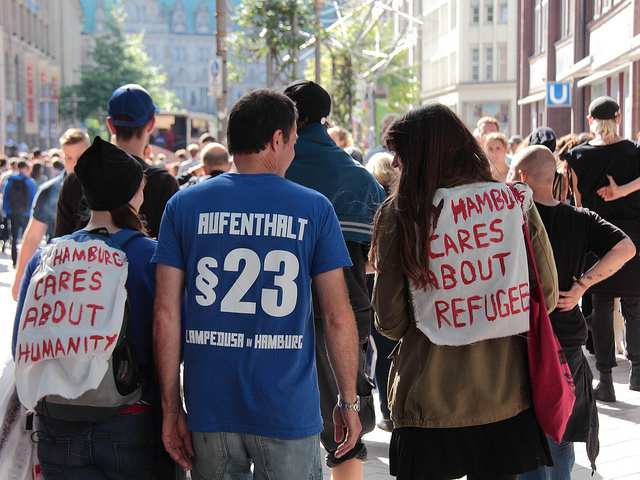 EXCLUSIVE/ At the 26-27 June summit, EU leaders will adopt a four-page strategic blueprint which outlines the big political priorities for the next five years. EURACTIV has read the draft document. 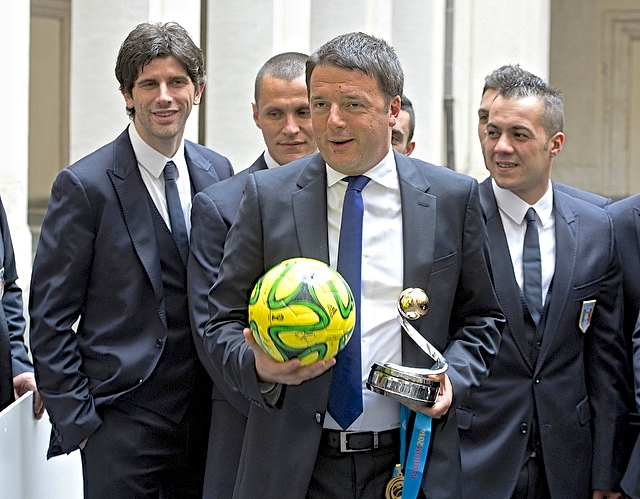 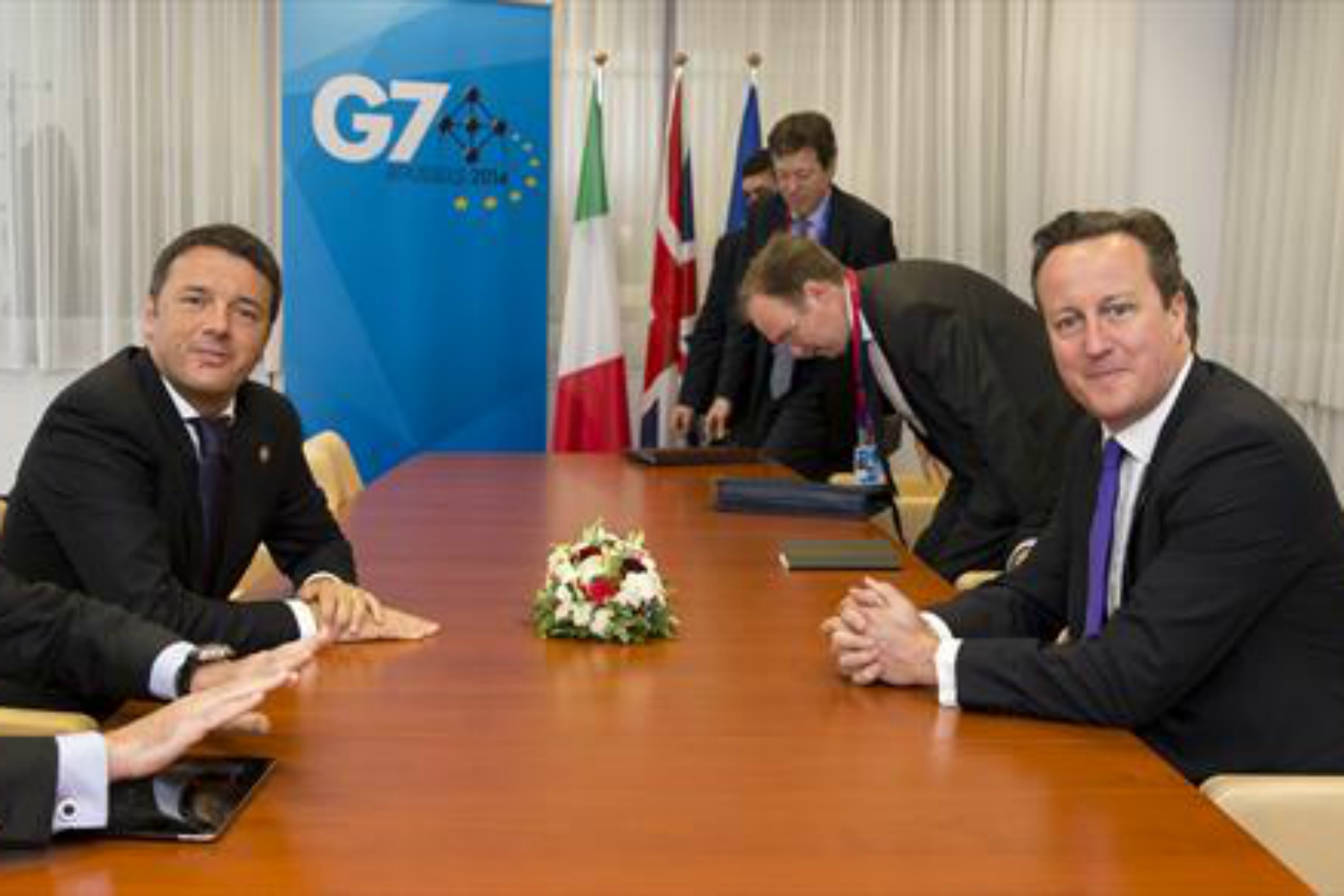 No clear backing for Juncker on G7 sidelines

There is no clear backing for Jean-Claude Juncker or anyone else to become the next president of the European Commission, Italian Prime Minister Matteo Renzi said yesterday (5 June), following meetings between EU leaders on the sidelines of the Brussels G7 summit.
Read more »»
RSS - Herman Van Rompuy