Britain on Tuesday (12 January) accused China of human rights violations amounting to "barbarism" against its Uighur minority, as it announced new rules to ban imports of goods suspected of using forced labour. 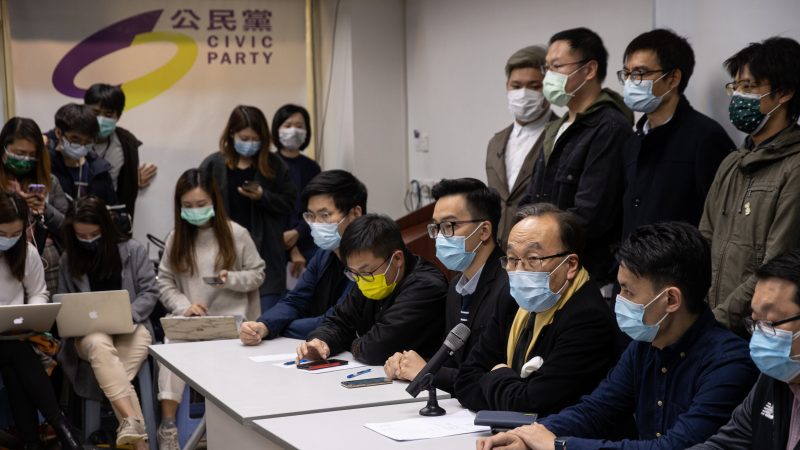 The European Union on Tuesday (28 July) agreed to limit exports to Hong Kong of equipment that could be used for surveillance and repression after Beijing imposed a controversial new security law. 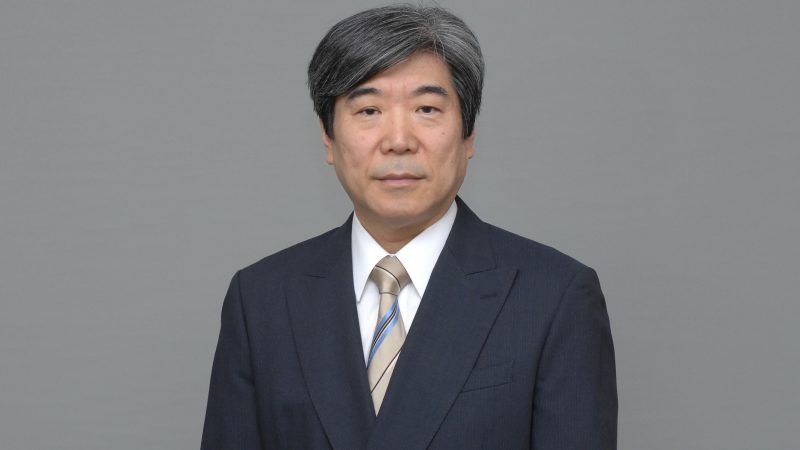 Tokyo is concerned about China’s actions in Hong Kong, which was promised in 1997 a “one country, two systems” based on liberal values, Japanese Ambassador to the EU Kazuo Kodama told EURACTIV.com ion a telephone interview.

China passed a sweeping national security law for Hong Kong on Tuesday (30 June), a historic move that critics and many western governments fear will smother the finance hub’s freedoms and hollow out its autonomy. The legislation was unanimously approved...

EU foreign ministers expressed "grave concern" over China's security law for Hong Kong, but agreed sanctions against China would not solve problems with Beijing, the bloc's chief diplomat Josep Borrell said on Friday (29 May) after a video conference of foreign ministers.

An international coalition of 208 parliamentarians and policymakers has come out in support of the pro-democracy front in Hong Kong, as activists hit back at Beijing's most recent bid to stifle liberal freedoms in the region. 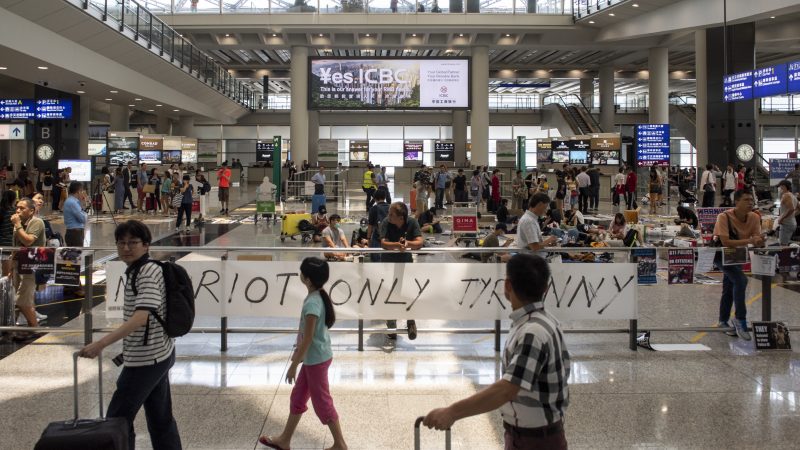 Hong Kong's airport resumed operations on Wednesday (14 August), rescheduling hundreds of flights that had been disrupted over the past two days as protesters clashed with riot police in a deepening crisis in the Chinese-controlled city. 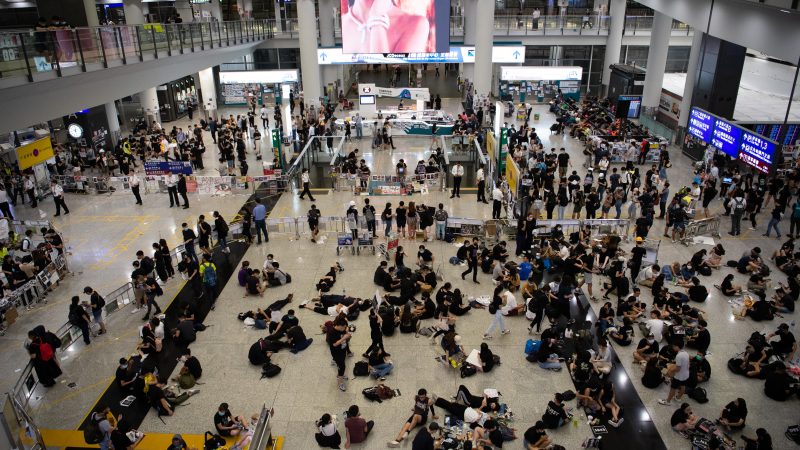 Hong Kong’s last British governor Chris Patten on Tuesday (13 August) cautioned that if China intervened in Hong Kong it would be a catastrophe and that Chinese President Xi Jinping should see the wisdom of trying to bring people together. 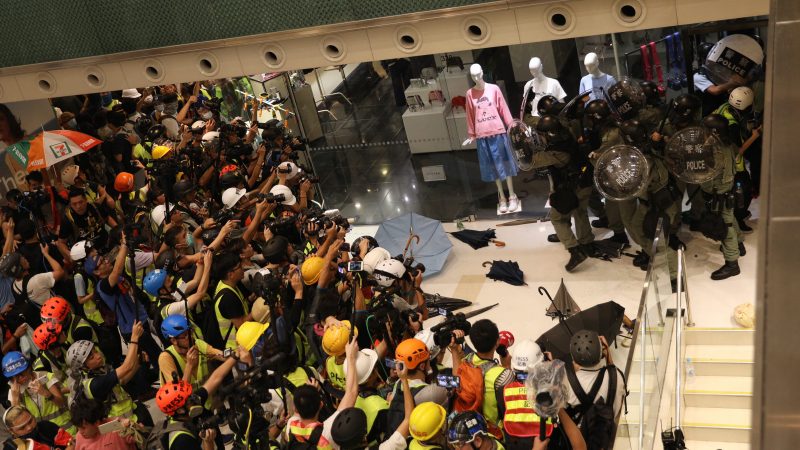 The European Parliament took a stance against the Hong Kong government's recent attempt to adopt a controversial extradition bill on Thursday (18 July), a matter of hours after the Chinese state accused EU lawmakers of "ignorance, prejudice and hypocrisy" for presenting the resolution.

Theresa May’s new Brexit team of trade ministers should ignore the former Commonwealth and concentrate on the US and China, according to a new report from a former Bank of England economist.

Nicaragua's planned development of a competing waterway to the Panama Canal has faced massive opposition due to the impact the project will have on the environment and society. EURACTIV's partner El País - Planeta Futuro reports.

Overshadowed by the highly mediatised Transatlantic Trade and Investment Partnership, the Trade in Services Agreement (TiSA) negotiations are moving along, and will appear on the radar this year, promises Luxembourgish MEP Viviane Reding, responsible for the dossier.
RSS - Hong Kong