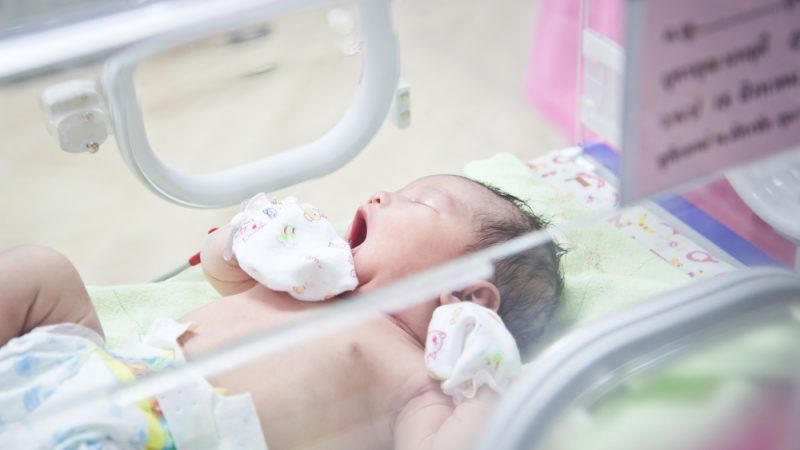 Recent research published found that new-borns in intensive care units are in contact with a variety of medical products that contain endocrine-disrupting chemicals (EDCs) such as bisphenol A (BPA) and parabens.
News

European Union plans to allow more US beef imports cleared a key hurdle on Monday (25 November) when EU lawmakers specialising in trade backed the move, which is likely to ease transatlantic tensions.
Interview

Following publication of the so-called TTIP-leaks, the trade and investment agreement being negotiated between the EU and US is under sustained attack and consent seems to be eroding in Europe. But trade expert Alberto Alemanno says there is a difference between perception and reality. ClassEURACTIV reports.
News

The European Parliament overwhelmingly rejected the Commission's plans to allow the recycling of PVC plastics containing DEHP, a hormone disruptor banned in the EU since February 2015. Our partner Journal de l'Environnement reports.
News

A vitamin D deficiency can increase the risk of cardiovascular disease by 35%. This risk is particularly high in Northern Europe, which has relatively few sunlight hours. EURACTIV France reports.
News 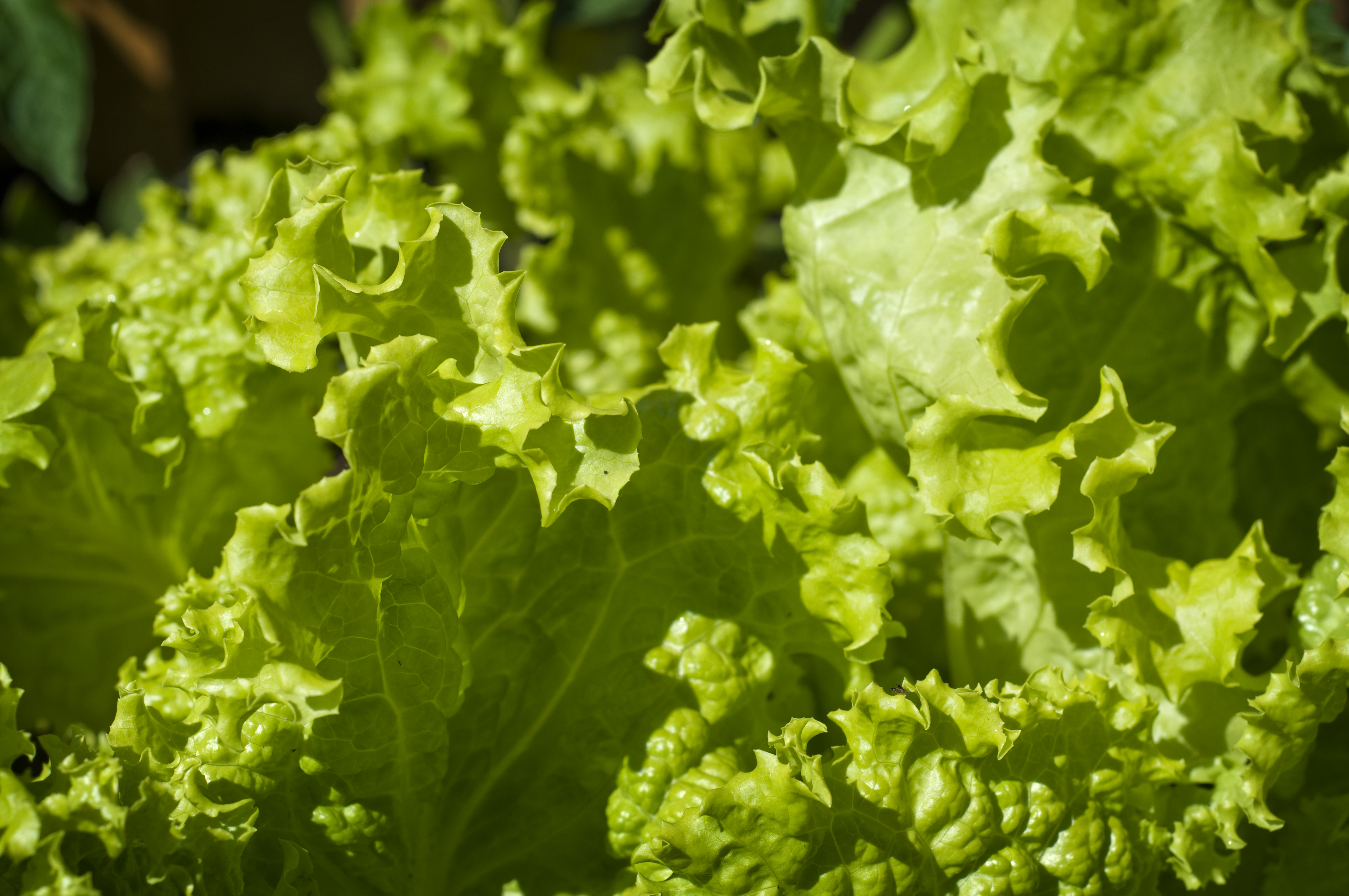 An investigation has found that the majority of French lettuce contains traces of hormone disrupting chemicals, some of which are banned. Journal de l'Environnement reports.
News

A ruling by the French Constitutional Council has undermined the country's ban on Bisphenol A. France's highest court ruled that manufacturers can continue export products that contain the substance. EURACTIV France reports.
Interview

The EU is not going to change its food safety legislation under the negotiation for the Transatlantic Trade and Investment Partnership (TTIP), which means that GMOs can be marketed in the EU only once they have been authorised, and beef from the USA would be marketable in Europe only if it is hormone free, Ignacio Garcia Bercero of the European Commission told EURACTIV Czech Republic.
Interview

Farming boss: TTIP must not rock the boat

The Transatlantic Trade and Investment Partnership the EU and the US are trying to establish is being called the "mother of all bilateral trade agreements", but negotiators must jump the potentially damaging hurdles of GMOs and hormone-raised meat and avoid rocking consumer confidence in either market, says Pekka Pesonen.
News
Science & Policymaking 24-01-2013

The EU must take action to reduce human's exposure to suspected hormone-affecting endocrine disruptors. Current regulation should be closely examined with a view to updating or proposing new legislation by June 2015 at the latest, the European Parliament's Public Health Committee said in resolution approved yesterday (23 January).
News

The European Parliament approved a deal between the EU and both the United States and Canada on hormone-treated beef yesterday (14 March), ending one of the trading powers' oldest disputes.
News

EU, US at odds over WTO beef ruling

A long-awaited World Trade Organisation ruling concerning an EU ban on the import of hormone beef from the US and Canada has led both sides to claim victory, but the US says the EU has got it wrong.
News
Health 24-04-2002

The EU Scientific Committee on Veterinary Measures relating to Public Health (SCVPH) confirmed that the use of hormones as growth promoters in cattle poses a potential health risk to consumers, following a review of 17 studies and other recent scientific data.
News
Health 22-02-2002

The Standing Veterinary Committee has given a favourable opinion to a European Commission proposal to ease tests on imports of US hormone-free beef, as tests found no suspect products since 1999.
News
02-02-2001

In the final EU-US Summit of President Clinton's term of office it is again trade issues that top the agenda.
News
Global Europe 25-05-2000