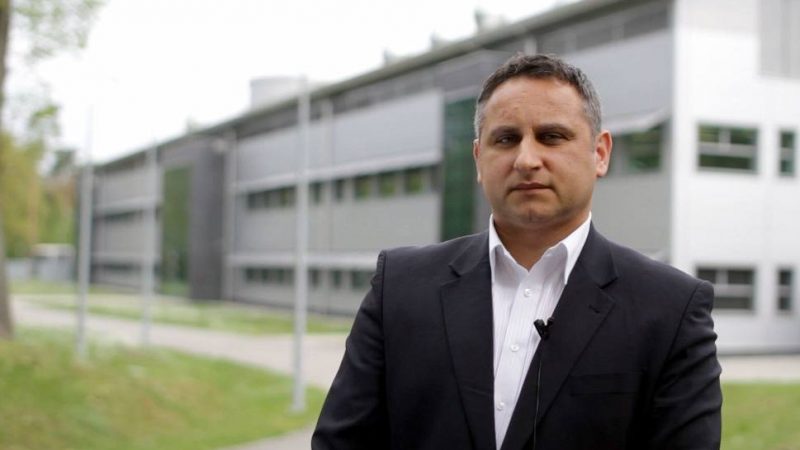 An atypical case of BSE -- commonly dubbed "mad cow disease" -- has been discovered in Poland, though the isolated case posed no risk to human health, Poland's chief veterinarian said on Monday (4 February).
Opinion 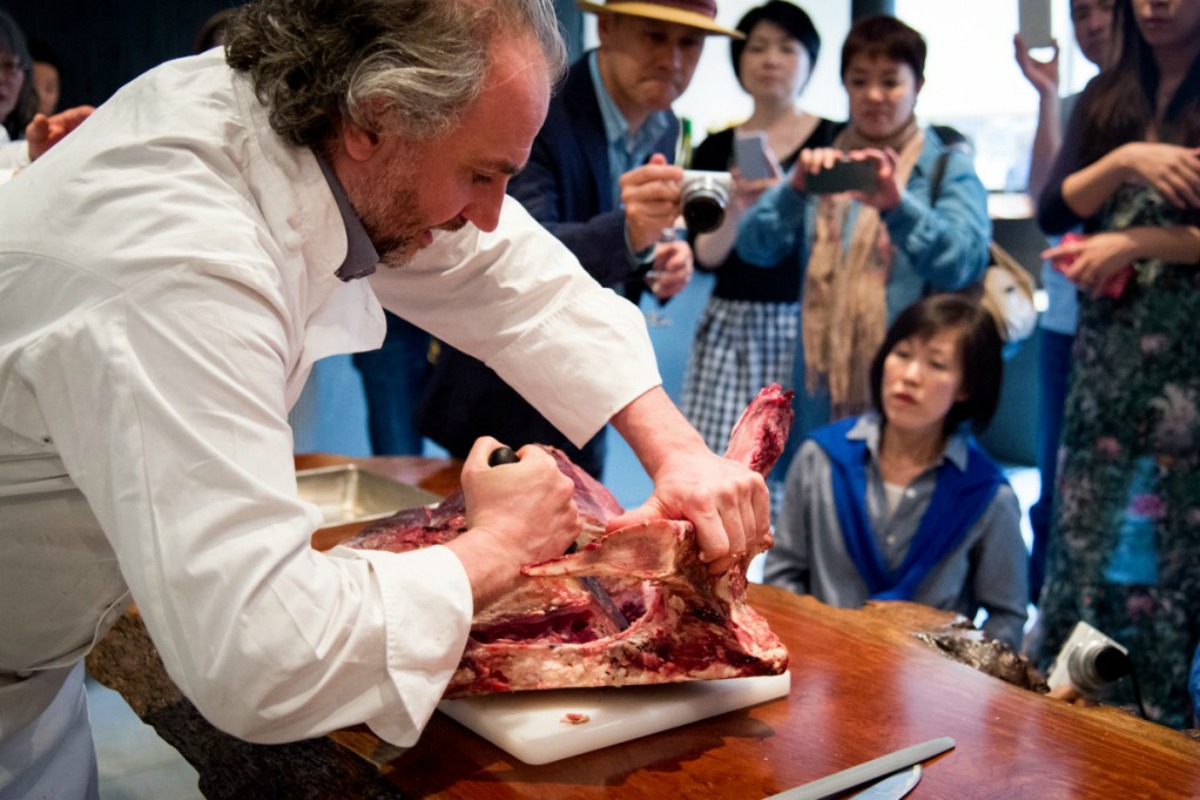 These are challenging times for meat lovers, with society exhorted to switch to organic food and limit its intake of meat. But European artisan butchers still have an opportunity to thrive, writes Yves-Marie Le Bourdonnec.
Opinion 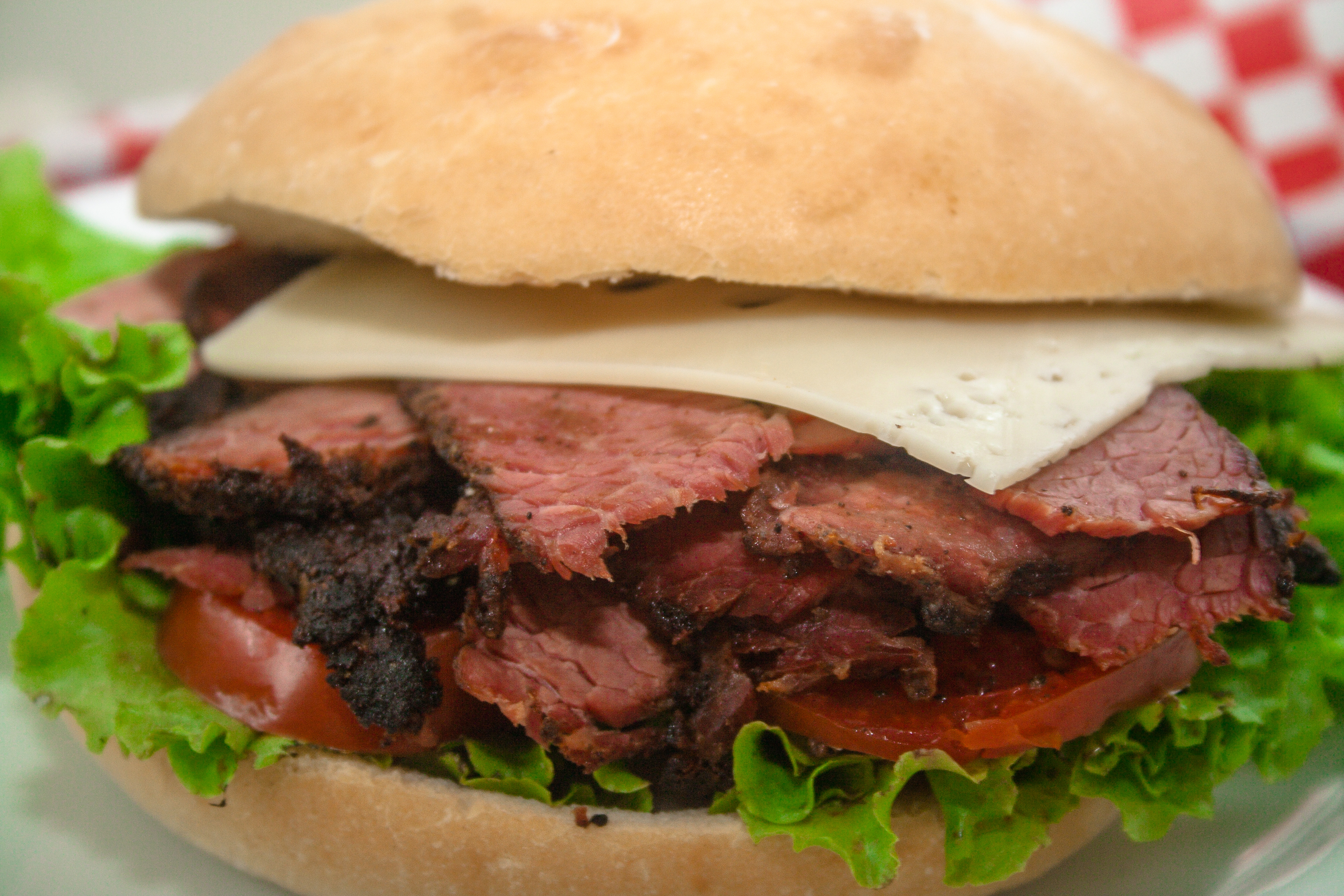 The European Commission should swiftly suspend the import of Canadian horsemeat to the EU given serious traceability and food safety concerns, warns Dr Joanna Swabe.
News

Most of the parties in the European Parliament want to see stricter labeling of the meat used in ready meals, but the implementation costs remain uncertain. EURACTIV France reports.
News 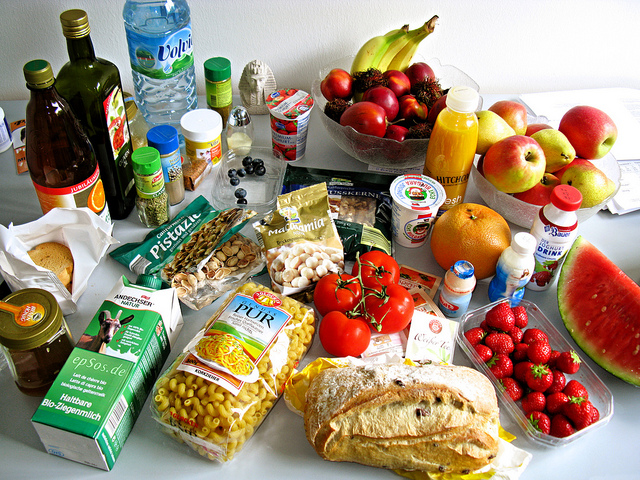 ?New EU food labelling rules will come into force on Saturday (13 December). The aim is to ensure that consumers receive clearer and more accurate information about what they buy and eat.
Interview 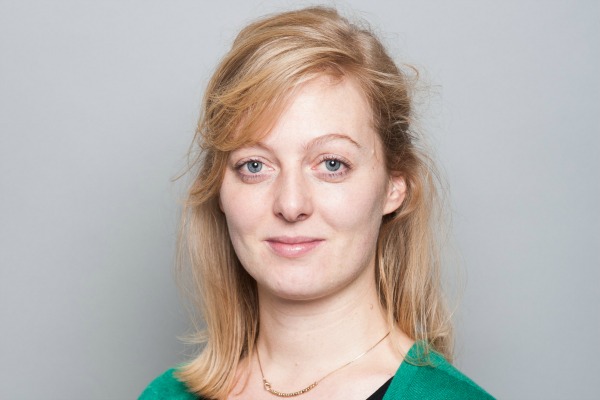 BEUC: Food labelling should include country of origin for meat

The European Commission's second round of coordinated pan-European testing for horsemeat DNA in beef products, launched in April this year, showed only 0.61% of the samples testing positive.
Interview

Goyens: ‘The EU food system must urgently be strengthened’

On the one year anniversary of the horsemeat scandal, a similar food fraud scandal can easily happen in the EU as the financial penalties for fraud are small and because the Commission does not want mandatory origin labelling for meat in processed meals, says Monique Goyens.
News

The European Parliament endorsed on Thursday (6 February) a motion which rejects the new rules on origin labelling of meat that were tabled by the European Commission following last year's 'horsegate' scandal.
News
Health 30-01-2014

One year after ‘horsegate’ nothing has changed, consumer group says

Although the European Commission took several initiatives in the wake of the horsemeat scandal, which broke out one year ago, the EU consumer organisation (BEUC) says a similar food scandal could easily shake Europe again.
VideoPromoted content

One year after the horse meat scandal broke across Europe, the European Parliament on Tuesday called for more inspections of food production chains and tougher penalties for companies that commit food fraud. The controversy began last year when DNA tests revealed that some products sold across Europe were labeled as beef but in fact contained up to 100% horsemeat.
News
Health 16-07-2013

The contamination of meat products with horse DNA was most likely due to fraud and prosecutions should be pursued, according to a second British parliamentary report into the scandal.
VideoPromoted content

In the wake of the horse meat scandal, the European Commission unveiled plans on Monday to impose bigger fines on food producers who commit fraud. The proposal comes after horse DNA was found in up to 5% of EU products labelled as beef, after the Commission carried out food tests across the continent.
News
Health 06-05-2013

In the wake of the horsemeat scandal which rocked Europe’s food industry, the European Commission has proposed measures to tighten controls on the health of animals and plants entering the European food chain.
VideoPromoted content

Up to 5% of European Union products labelled as beef contain horsemeat, according to results published by the European Commission yesterday (16 April).
News
Agrifood 06-03-2013

European Commission President José Manuel Barroso on Tuesday (5 March) strongly defended the EU's response to the horsemeat scandal that has shaken consumer confidence and, more broadly, could have repercussions for international trade.
News 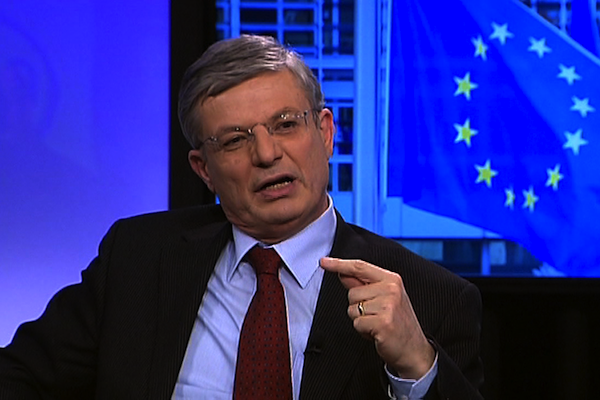 The Commissioner for health and consumer affairs tells EURACTIV that the horsemeat scandal should be seen for what it is: a fraud rather than a flaw in the regulation. He favours introducing tougher penalties for such incidents, but believes food labelling should be kept as a separate issue.
VideoPromoted content
Health 05-03-2013

The Commissioner for health and consumer affairs tells EURACTIV that the horsemeat scandal should be seen for what it is: a fraud rather than a flaw in the regulation. He favours introducing tougher penalties for such incidents, but believes food labelling should be kept as a separate issue.
News
Health 04-03-2013

The EU has begun one month of extensive DNA testing on food products, after companies found horsemeat in numerous beef dishes.
News

Nestlé has removed beef pasta meals sold under its Buitoni brand from sale in Italy and Spain after finding traces of horsemeat, becoming the latest company embroiled in a food scandal spreading across Europe.
Read more »»
RSS - Horsemeat