The EU needs to adopt a mandatory due diligence approach to supply chain management to ensure that it stops importing human rights violations, argue Anna Cavazzini and Heidi Hautala.

The EU needs to change strategy if it wishes to stand for democracy in Cuba, by opening up to independent civil society, write Anders L. Petersson and Erik Jennische. 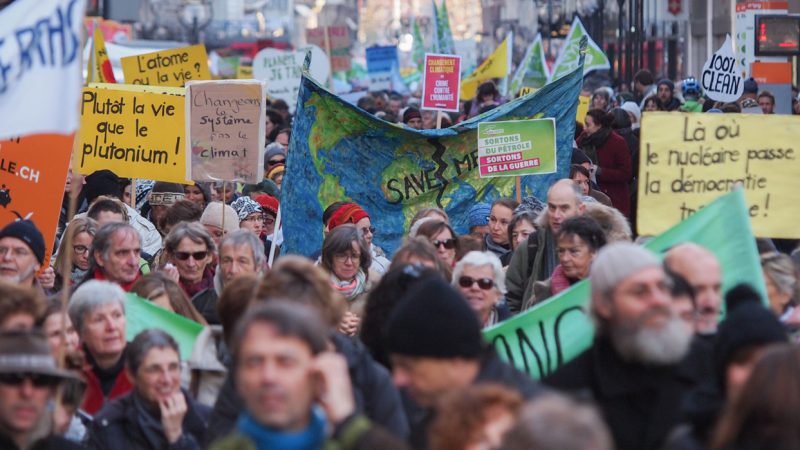 MEPs face a crucial decision. Will they take heed of the global outcry from the climate strikes, or will they water down key financial regulation to tackle environmental and human rights abuses, ask Rachel Owens and Lis Cunha.
Special Report 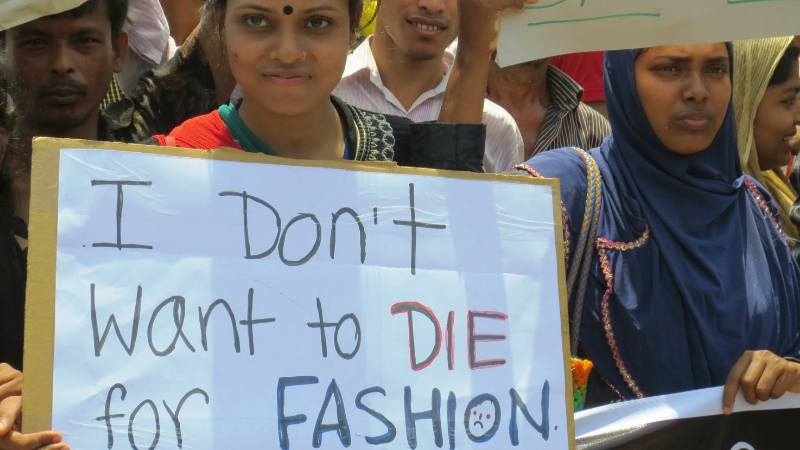 EU leaders must show that they take Roma rights and anti-Roma discrimination seriously. That means recognising their cultural identity and contribution to Europe, truth and reconciliation, argue a group of political leaders and campaigners.

By talking only to the Cuban government, and ignoring civil society groups, the EU is allowing the Cuban state to continue its programme of repressing democracy and human rights, write Ariadna Mena Rubio, Rosa Maria Payá and Erik Jennische. 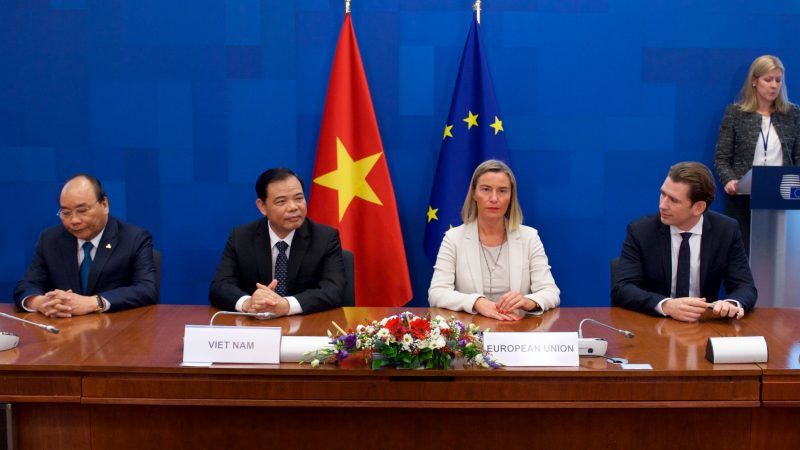 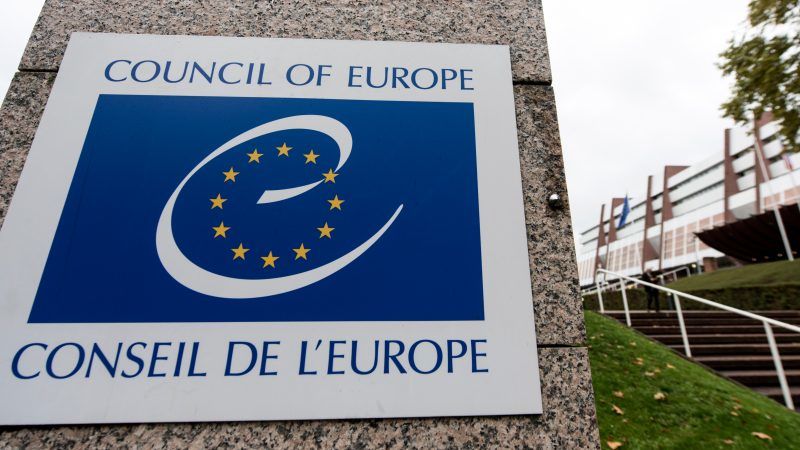 Morocco has made significant progress on a number of human rights issues since the revision of its Constitution in 2011 and the creation of the National Council of Human Rights (CNDH) in 2012, but the EU must continue using its soft power to help Rabat take up other sensitive issues, writes Willy Fautré.

According to a 2015 Eurobarometer survey, around 12% of people in Europe consider themselves at risk of discrimination. In fact, any person in Europe could potentially fall victim to this injustice, write Birgit Van Hout and Tena Šimonović Einwalter. 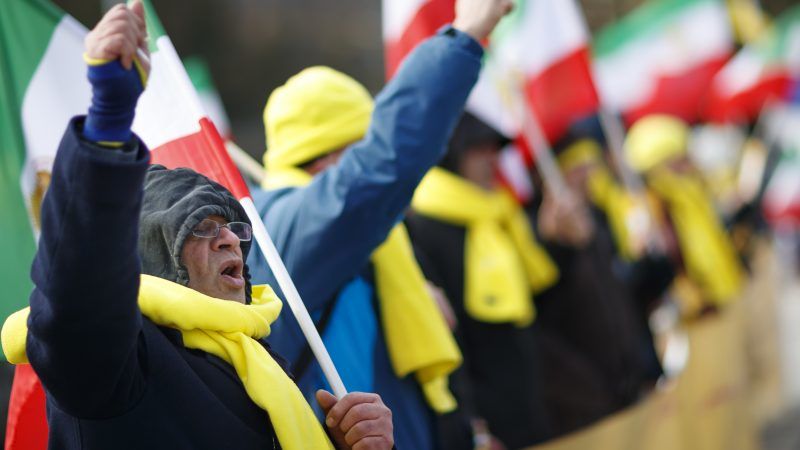 Europe cannot turn a blind eye to the Human Rights abuses occurring in third countries, unless we rewrite the mandates of the functioning of the EU institutions and the Treaty, writes MEP Tomáš  Zdechovský.
Read more »»
RSS - human rights