The collapse of talks on a fishing quota deal with Norway has exposed the vulnerability of the UK’s fishing industry and left it in a weaker position than when the UK was in the EU, fishing leaders have said.
News 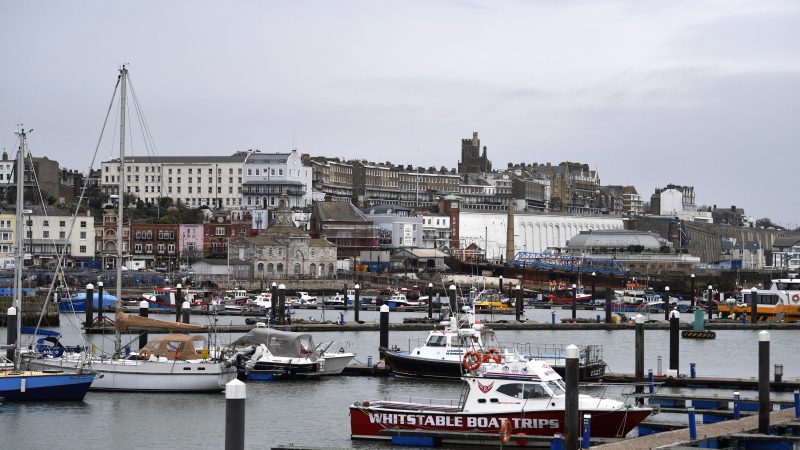 The fishermen of Ramsgate, a once thriving seaside town in southern England, had high hopes that Brexit would bring back the pre-EU glory days of teeming catches and lively fish auctions.
News 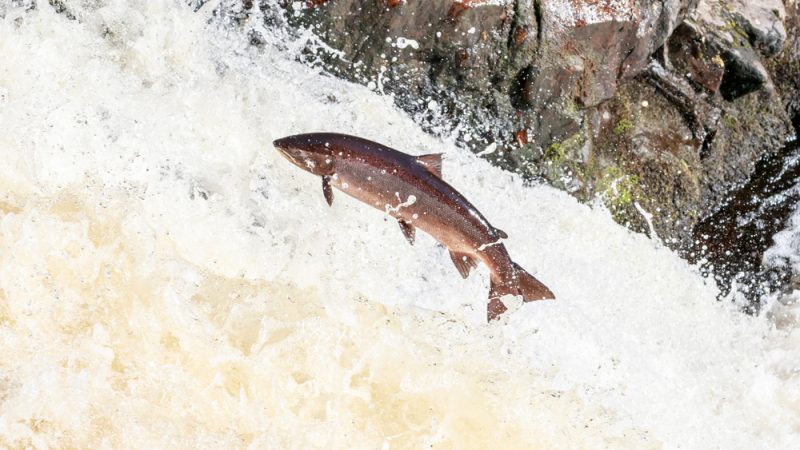 Coronavirus secrets of the Faroes

The Faroe Islands has managed to test nearly 10% of its population for coronavirus and no one has died from the disease so far. Its virus strategy was undoubtedly helped by its remote location but the main reason for the rapid response is a surprising one: the humble salmon.
News

Icelandic Prime Minister Katrín Jakobsdóttir confirmed at last week's NATO summit that her country would launch an investigation into Iceland’s controversial whaling industry, following the killing of what is thought to be a protected blue whale.
News

Iceland is the first country to use more electricity on mining crypto-curriencies than on its households – thanks in part to its magma-fuelled power plants. EURACTIV's partner The Guardian reports.
Interview

One of the main proponents of British membership of the European Free Trade Association (EFTA) - a possible option for the UK's post-Brexit trade regime - quit on  Wednesday (15 November) after 14 years at the helm of EFTA’s court.
Opinion

After failing again to become a permanent observer to the Arctic Council, the European Union needs to rethink itself when it comes to the Arctic, write André Gattolin and Damien Degeorges.
News 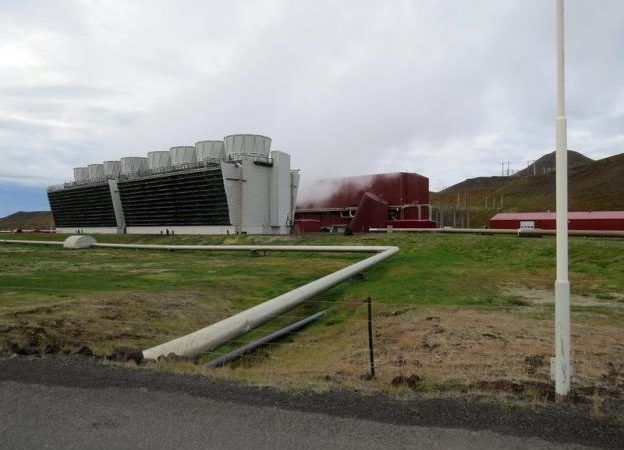 Scientists will study the possibility of producing geothermal energy from magma for the first time, in a $100 million project in Iceland, which if successful could produce up to 10 times more energy than from a conventional well.
News 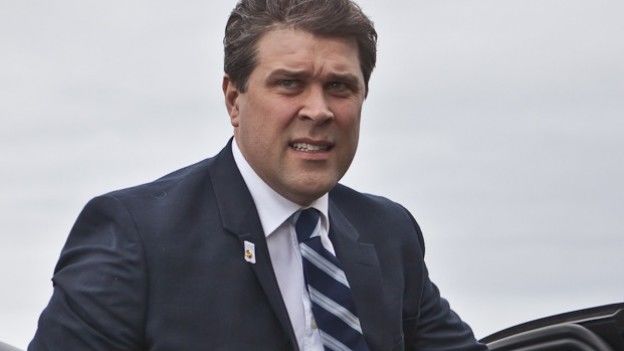 Iceland's centre-right Independence, Reform and Bright Future parties have agreed to form a coalition government and will give parliament a vote on whether to hold a referendum on joining the European Union.
News

Iceland could hold a referendum on joining the EU if new negotiations on forming a coalition government are successful, the head of one of the three parties involved in the political talks said today (2 January).
News

One in seven people with HIV in Europe is unaware of their infection, the EU and World Health Organization reported Tuesday (29 November) as 2015 marked another record year for new HIV cases in the region.
News 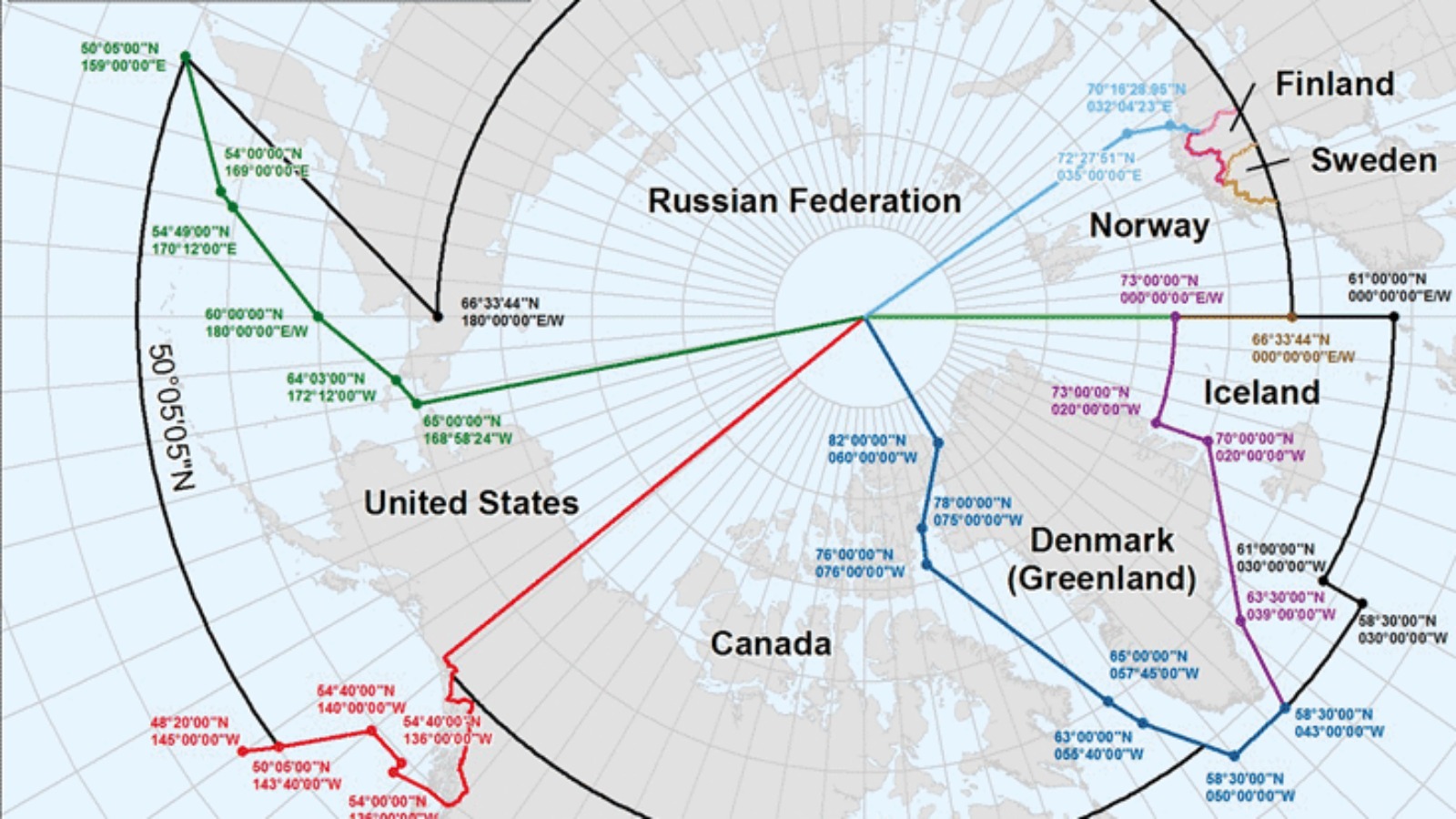 Despite tensions over conflicts in Syria and Ukraine, Russia and the West have maintained a strong working relationship in the Arctic and Canada's new Liberal government is looking to further bolster that cooperation.
News

Nordic nations on Wednesday (21 September) called for the EU to take "measures" against Hungary over its reluctance to take in registered asylum-seekers.
Opinion

Now is not the time to get bogged down in what the EU treaties do and do not allow. We need a new vision for Europe that offers members the flexibility they need and can inspire future generations to embrace the European project, writes Tom Parker.
News 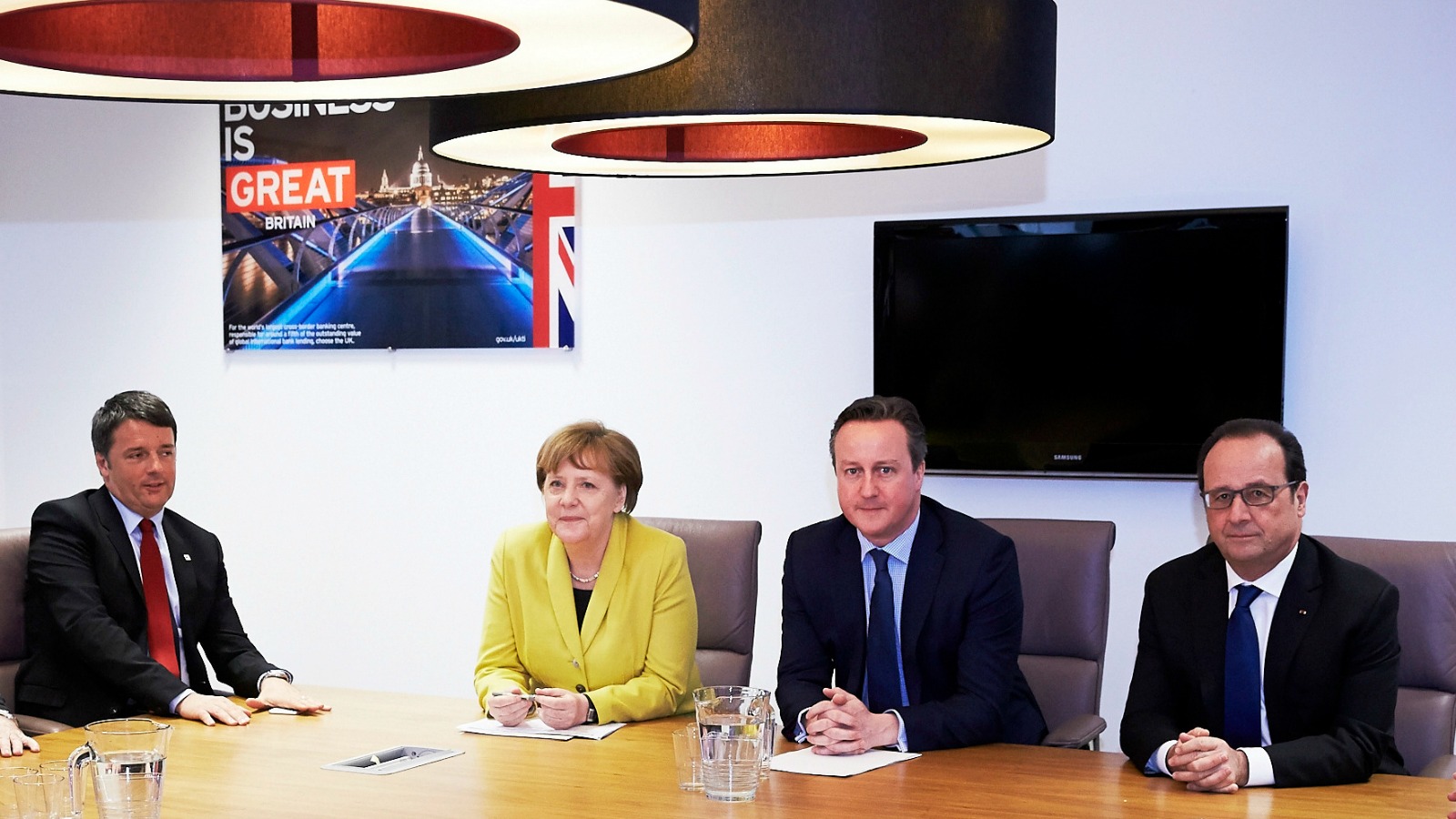 With England's disgraced football team returning from France after being dumped out of Euro 2016 by Iceland, Prime Minister David Cameron heads to Brussels today (28 June) for an awkward encounter with his 27 counterparts.
Opinion

In December 2011, EURACTIV.com’s partner, Milano Finanza, published a scenario put together by British historian Niall Ferguson. It concerned Europe in 2021 and his predictions are already starting to materialise.
News

Pro-Brexit campaigners want to leave the EU in order to do away with tiresome legislation and control immigration better. But how watertight are their arguments? EURACTIV's partner WirtschaftsWoche has done some fact checking.
News

Spain's acting Industry Minister José Manuel Soria said today (15 April) he was resigning with immediate effect after alleged links to offshore dealings which emerged after he was named in the Panama Papers.
Opinion

The adoption of the new Trade Secrets Directive in the European Parliament this week, which seems all but certain, will send a terrible signal to Europeans just one week after the Panama Papers were revealed, writes MEP Julia Reda.
News