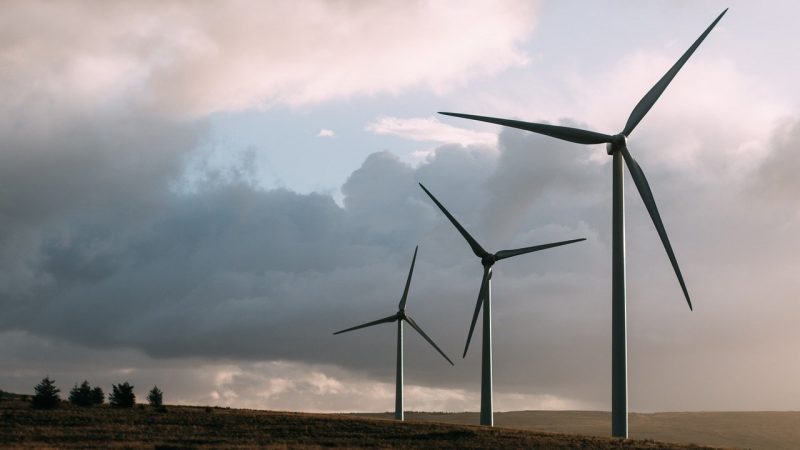 After capacity additions continued to grow during 2020, the International Energy Agency (IEA) is forecasting that "exceptionally high" growth is likely to continue during this year and next. EURACTIV's media partner edie.net reports.
News 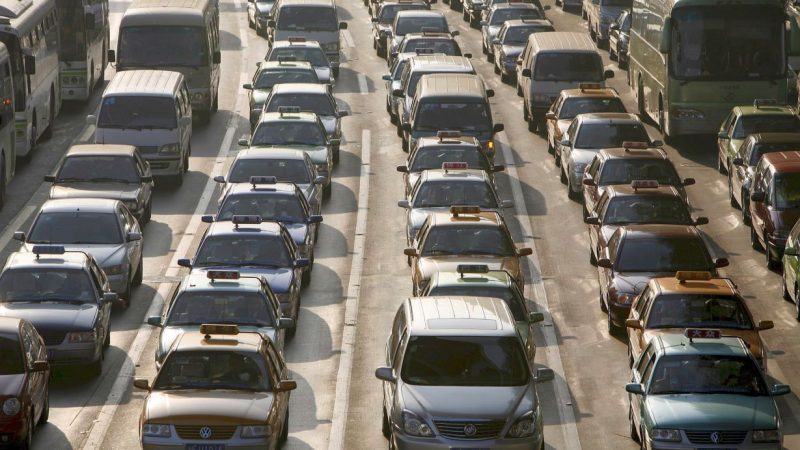 For the first time, the International Energy Agency (IEA) has set out what would need to happen this decade to reach net zero emissions globally by 2050. EURACTIV's media partner, Climate Home News, reports.
Opinion

Global carbon emissions will rise to a new record level in 2018, making the chances of reaching a target to keep temperature increases to 1.5 or 2°C "weaker and weaker every year, every month," the head of the International Energy Agency (IEA) has said.
News

The International Energy Agency has wrongly guided governments into decisions about oil, gas and coal use that are inconsistent with the long-term climate objectives of the Paris Agreement, according to a new report out on Thursday (5 April).
News

Europe has been the “saving grace” of global oil demand, which is expected to be higher than forecast in 2016, but that is under threat from uncertainty caused by Brexit, the International Energy Agency has warned today (13 July).
News

The European Union could take advantage of a massive boom in liquefied natural gas (LNG) exports over the next five years, coupled with low global gas demand and prices, the International Energy Agency (IEA) has said.
News 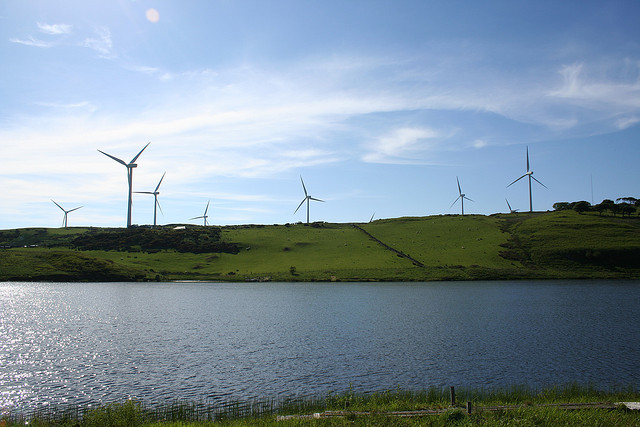 Governments must not chop and change their political support for renewable energy, which by 2020 will generate more electricity that the combined demand of China, India, and Brazil, the International Energy Agency (IEA) has warned.
News
Energy 08-10-2014

Energy efficiency gains are surpassing fuel consumption in some countries, according to a report released today (8 October) by the International Energy Agency (IEA)
News

Global energy saving investments - and their effects on energy demand - are now equal to the net contribution of other fuel sources, the International Energy Agency (IEA) said on 16 October, as it launched its inaugural Energy Efficiency Market Report.
Opinion
Energy 13-12-2012

Energy savings: Europe’s turn to lead the next energy revolution

The EU has taken a global lead on energy efficiency policies but still has a long way to go if it is to reap the full benefits, argue Caroline Lucas, Anders Wijkman and other signatories from the energy savings coalition.
News

Fuel consumption could be halved in 20 years' time if the right policies are put in place, despite an expected doubling in the number of cars in circulation worldwide, according to the International Energy Agency.
Special ReportOpinion
Sustainable Development 15-06-2012

Rio must get it right

The Rio+20 summit cannot afford weak results and must kick off the global transition to a sustainable growth model for the 21st century, writes Connie Hedegaard.
News

Trillions of euros in investment in clean-energy technology are needed worldwide by mid-century to control rising carbon emissions, says a new report that could help shape the debate on some of Europe’s most controversial energy policies.
RSS - IEA