On a visit to Baku on Tuesday (9 July), Council President Donald Tusk said the EU and Azerbaijan were “coming closer to each other every year”, and expressed the Union’s readiness to further deepen our cooperation with Azerbaijan, including in fields such as human rights.

The strategic interests of Ukraine and the EU are "exactly the same", European Commission President Jean-Claude Juncker said on Tuesday (14 May) on the sidelines of a jubilee summit marking a decade of the Eastern Partnership (EaP) in Brussels.

Conflicting messages about the Nagorno-Karabakh conflict have been aired in recent days: "Territories for peace" and a “new war for new territories”.  But the European Union made it clear it trusted the messages of peace. 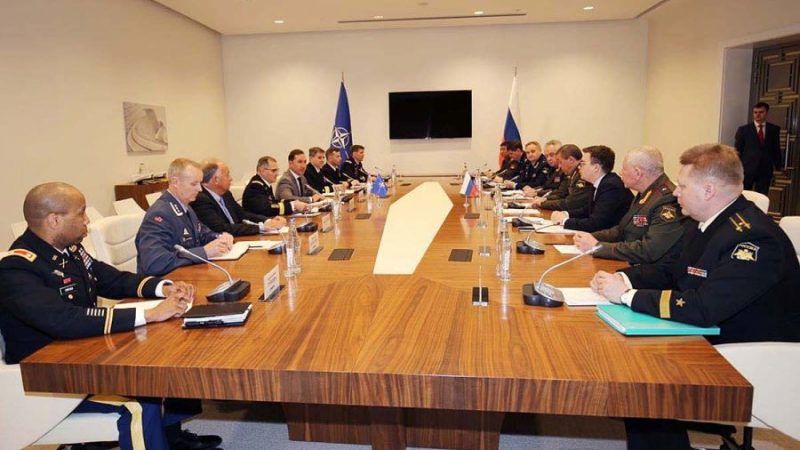 Azerbaijan's capital Baku has once again been the venue for a meeting between the top brass of Russia and US, at a time when relations between the two military superpowers are at a new low. 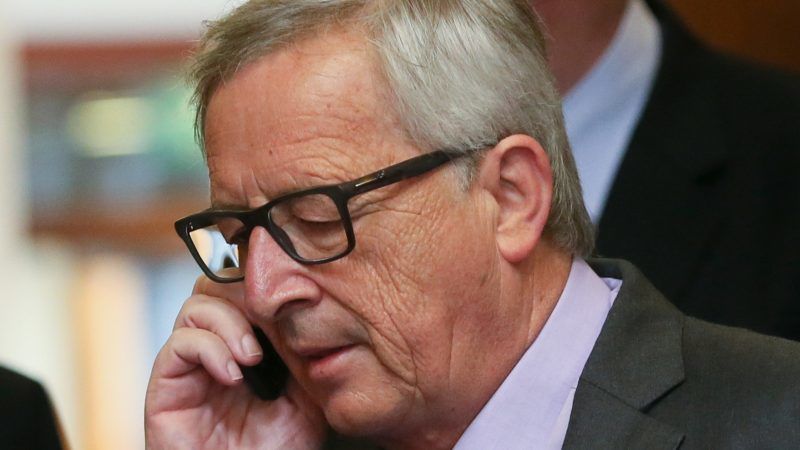 In a recorded telephone call with a prankster impersonating Armenia's new prime minister, Commission President Jean-Claude Juncker described Russian President Vladimir Putin as his friend but said US President Donald Trump couldn’t understand what the world is about.

The presidents of Turkey, Azerbaijan and Georgia will inaugurate today (12 June) the Trans Anatolian Natural Gas Pipeline (TANAP), a key section of Europe's long-delayed Southern Gas Corridor (SGC), according to announcements made in the three country's media.

Armenia's Serzh Sargsyan was nominated yesterday (11 April) to be the country's prime minister, days after he stepped down as president. On the same Azerbaijan strongman Ilham Aliyev secured a fourth consecutive term in an early election.

There is little doubt that the winner of the snap presidential election in Azerbaijan on Wednesday (11 April) will be its incumbent head of state, Ilham Aliyev. More interesting is the motive for such a move - which may well be the wish to counter the consolidation of power in arch-foe Armenia. 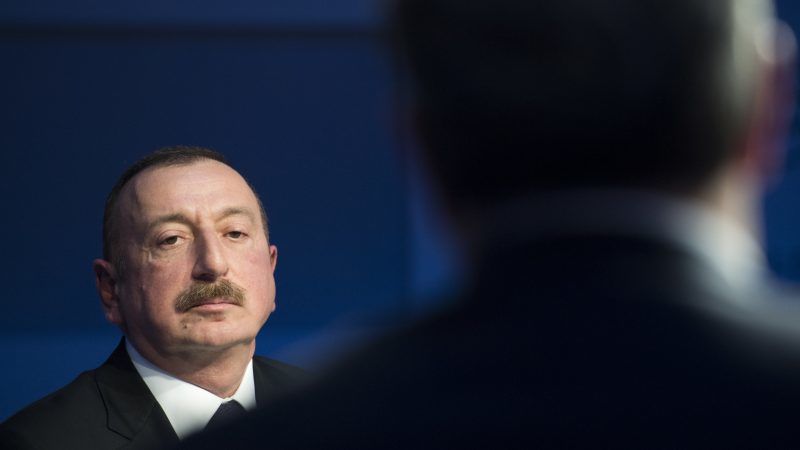 Leaders of Azerbaijan's main opposition parties pledged on Monday (12 February) to boycott a snap presidential election which is expected to extend the autocratic rule of President Ilham Aliyev.

Azerbaijan, via its state energy company SOCAR, is ready to engage in Bulgaria’s gasification at its own expense. The statement was made by the President of Azerbaijan Ilham Aliyev on the occasion of a visit by the Prime Minister of Bulgaria Boyko Borissov to the central Asian country. 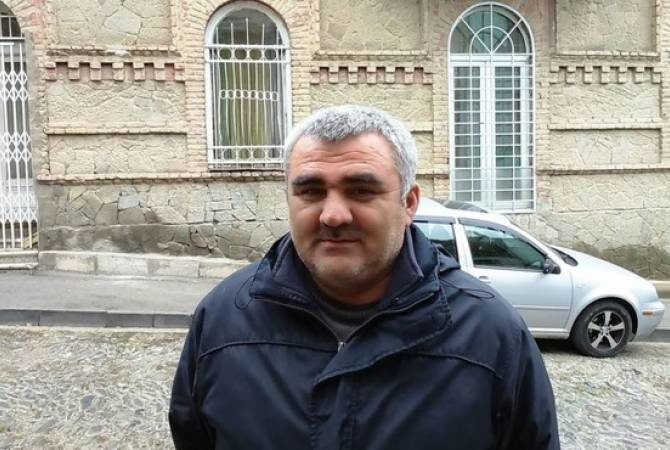 Georgia today (1 June) denied it was involved in the alleged abduction and handover of a pro-opposition Azerbaijani journalist to his country's authoritarian government.

Pope Francis yesterday (2 October) called for a "stable peace" as he visited mainly Muslim Azerbaijan, several months after pushing for an end to a festering territorial feud while in arch-foe Armenia.
Read more »»
RSS - Ilham Aliyev