Myanmar's Aung San Suu Kyi arrived in neighbouring Thailand on Thursday (23 June) where she will meet military junta leader General Prayuth Chan-ocha, as well as hear from the hundreds of thousands of Myanmar migrants in Thailand.

The EU has extended its ‘yellow card’ warning to Thailand over persistent abuses in its fishing industry.
Special Report

As the Royal Thai Army plotted its coup against the democratically-elected government in May 2014, Thailand was the second largest economy in ASEAN, and stood on the brink of signing a landmark Free Trade Agreement with the EU.

Thousands of people braved the Spanish rain to protest in the Galician city of Santiago de Compostela over the regional government's alleged betrayal of its all-important fishing industry.

Slavery, trafficking, murder and corruption at all levels of government still pervade Thailand’s billion-dollar fishing industry, activists claim, despite recent arrests linked to human rights abuses and the threat of an EU-wide boycott.

Thai authorities have registered more than 70,000 previously undocumented foreign workers in its fishing industry, navy officials said Thursday (11 February), part of a bid by the junta to stave off a potentially ruinous EU ban on its seafood exports.

Thai police said Monday over 100 people have been arrested in a crackdown on human trafficking since the European Union threatened to boycott the country's multi-billion dollar fishing industry over the issue.

A European Union delegation that is visiting Thailand to weigh its progress in battling illegal and unregulated fishing will not make a decision this week on whether to ban Thai seafood products, the government in Bangkok said on Tuesday (19 January).

The military junta in Thailand has gone on a last-ditch offensive to clean up its fishing industry ahead of a vital EU decision on whether to ban its exports over abuses of its fishing stocks and fleets. 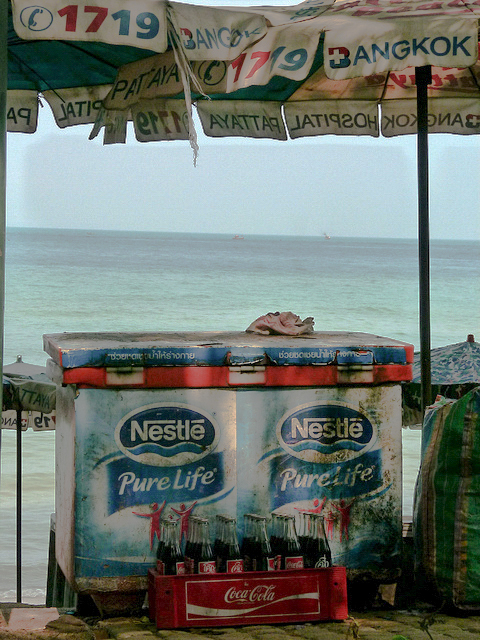 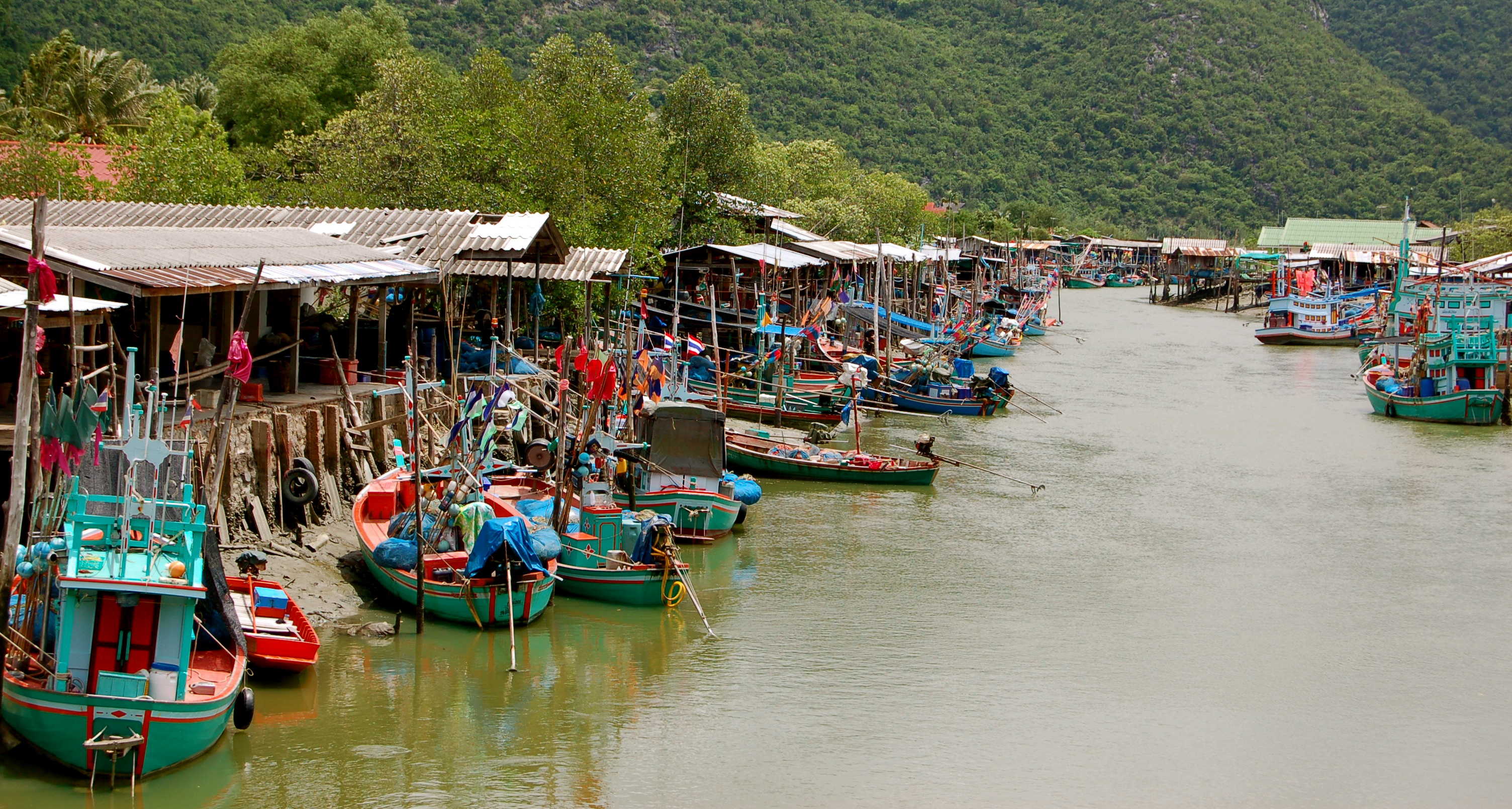 Commission unwilling to let illegal Thai fishing off the hook

The European Commission has officially warned Bangkok about dragging its feet in combatting illegal fishing, and the horrifying work conditions in the fisheries sector. Now an EU import ban on Thai fish products looms on the horizon. EURACTIV Germany reports.

A prominent lawmaker from the European Parliament’s Committee on Fisheries told EURACTIV he would support giving a “red card” to Thailand, meaning banning the import of its fisheries products, if illegal fishing isn't curbed, and if the practice of using slave labour is not abandoned.
RSS - illegal fishing