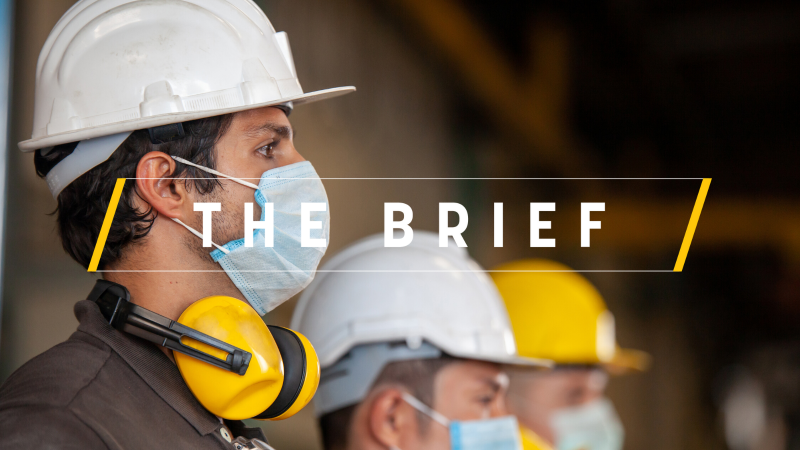 As countries are relaxing lockdown measures and people are slowly returning to work, questions arise over what the post-COVID-19 world of work will look like, but also whether companies are prepared and able to ensure the safety of their workers... 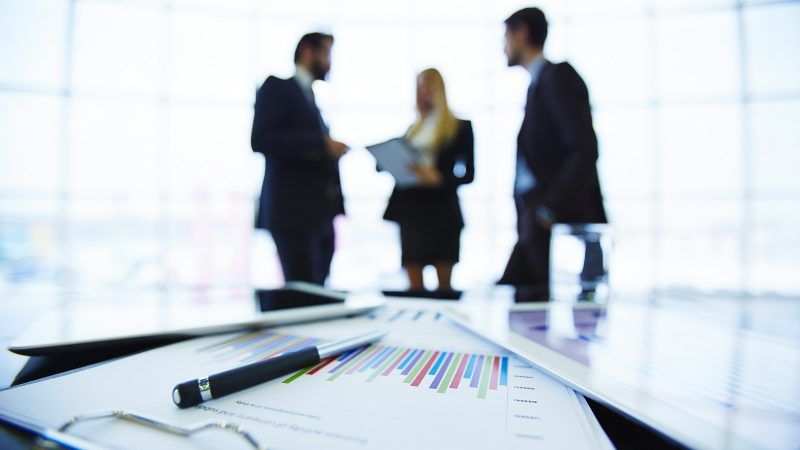 If social dialogue is to remain useful it will have to adapt to changes in the labour market. New, atypical forms of work have blurred the lines of the employee-employer relationship. The representativeness of these relations is a key issue. EURACTIV.fr reports.

According to the World Tourism Organisation (WTO), tourists injected €1.1 trillion into the economies of their destinations last year. Their potential to help developing countries was discussed at a conference in China last week. EURACTIV’s partner El País – Planeta Futuro reports. 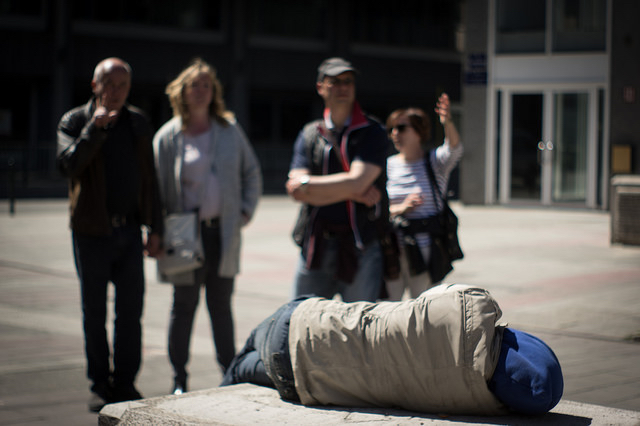 A growing number of Europeans are living in "relative poverty", the UN labour agency said Wednesday (18 May), warning that a lack of quality jobs worldwide was threatening to undo decades of progress in poverty reduction. 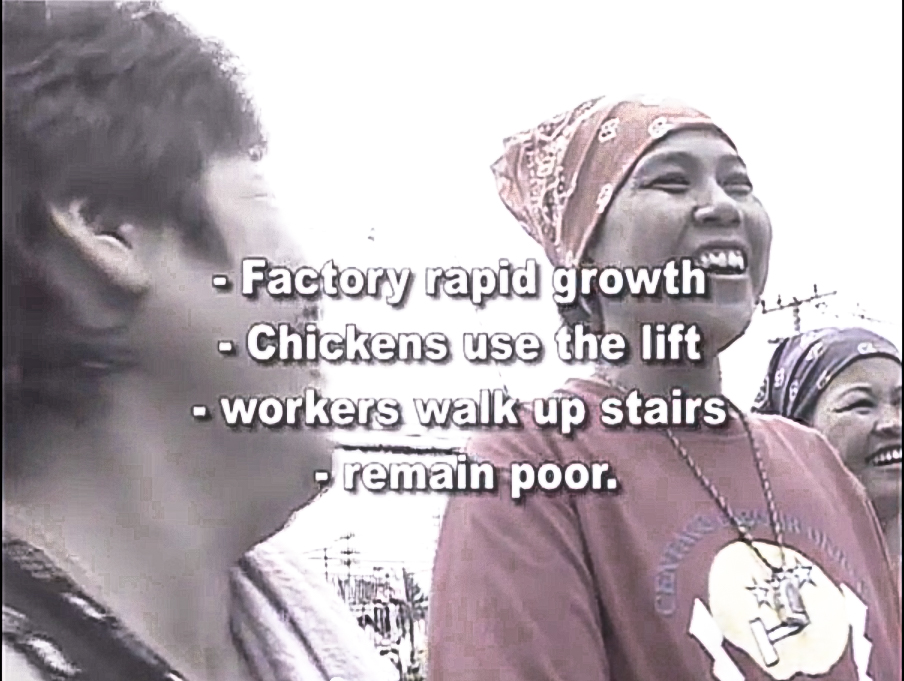 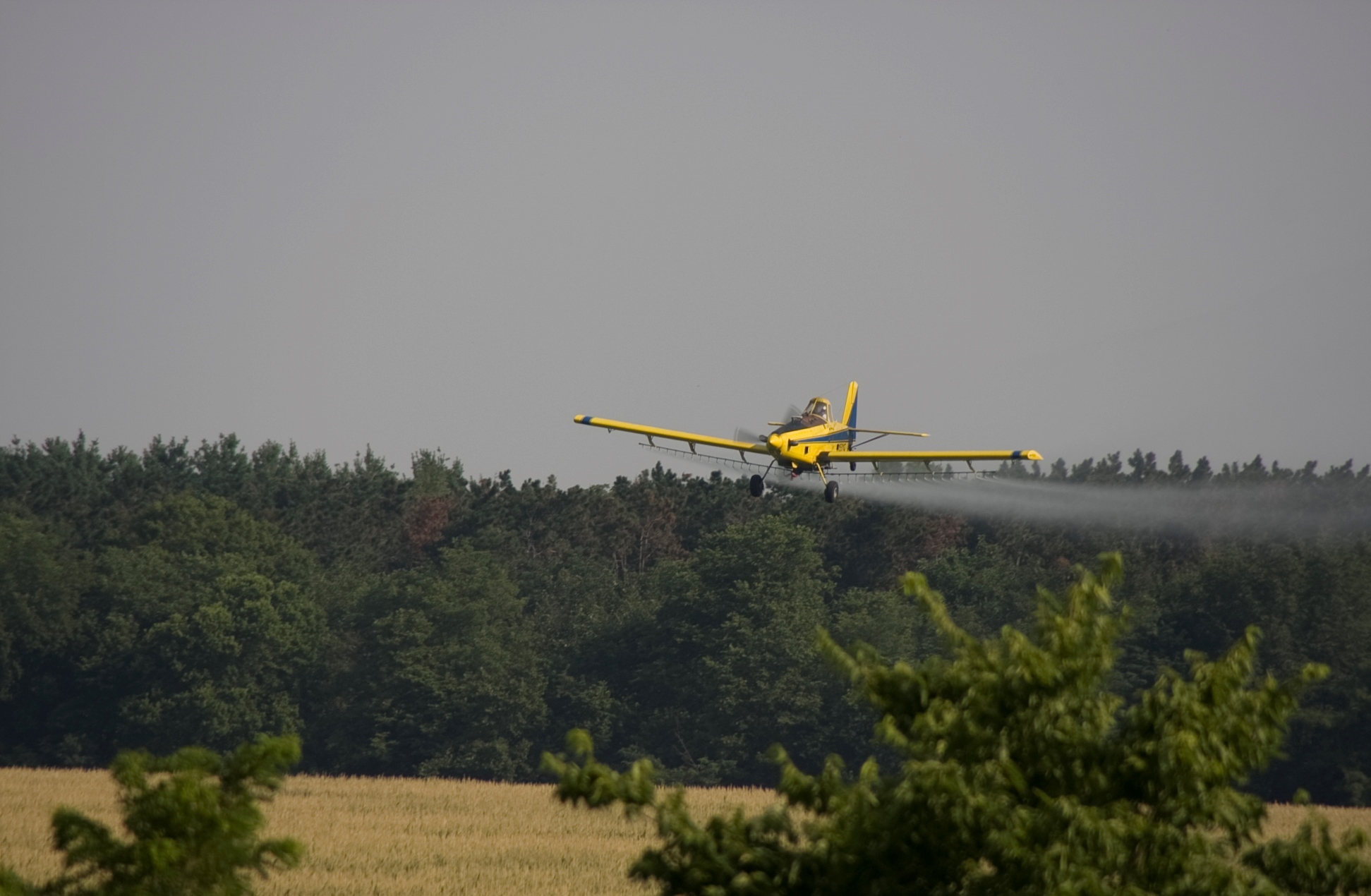 Europe wants the US to commit to high environmental and social standards, as part of the planned TTIP agreement. EURACTIV Germany reports.

The world needs to wake up to “the ticking timebomb” of youth unemployment in developing countries and treat the issue as seriously as humanitarian disasters and global efforts to eradicate disease, a group of British MPs has warned.
Special Report

The potential for social unrest in European Union countries is higher than anywhere else in the world and the already yawning gaps between rich and poor, a major trigger, are likely to widen globally, the International Labour Organisation said on Monday (3 June). 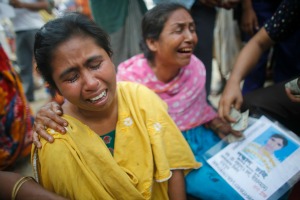 The European Union is considering trade action against Bangladesh, which has preferential access to EU markets for its garments, to pressure the country to improve safety standards after a building collapse killed more than 400 factory workers.
Social Europe & Jobs 22-05-2012

One out of five young Europeans are looking for work and the unemployment figures are not likely to improve until 2016, while policymakers are not doing enough to reverse the trend, said EU youth organisations.
RSS - ILO