The European Commission is working on a series of key performance indicators (KPI) to include in the update of its industrial strategy expected for March, to measure the transformation of European industry and its resilience in the aftermath of the pandemic.
Video 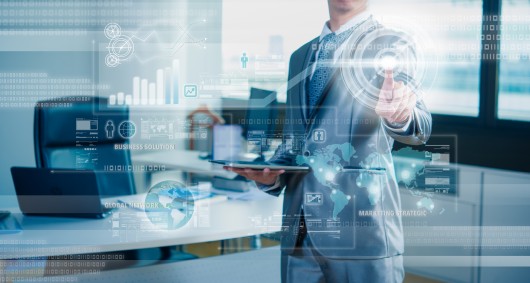 In March 2020, the European Commission presented a “new Industrial Strategy” to help Europe’s industry lead the transitions towards climate neutrality and digital leadership. The Strategy aims to drive Europe’s competitiveness and its strategic autonomy, at a time of agitated...
News 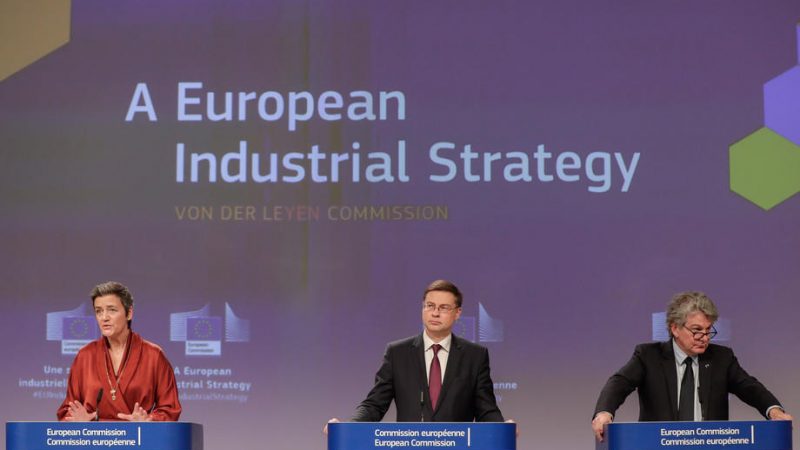 The European Commission will not look into the possibility of revising the bloc's competition rules until at least 2021, despite recent pressure from a group of EU member states.
Opinion

A credible industrial pillar for the European Green Deal

If done right, the industrial pillar of the Green Deal can make Europe a world leader in climate-neutral and circular technologies, products and services, writes Ursula Woodburn. Ursula Woodburn is the head of EU relations at the European Corporate Leaders...
Opinion

The EU’s new industrial strategy, due out on 10 March, is an opportunity to shake up more than a decade of lethargic progress in cutting greenhouse gas emissions from Europe’s heavy industries, writes Wilf Lytton.
Opinion

Calls for the European Commission to develop a holistic EU industrial policy are a welcome development – and one that was long overdue, writes Adrian Harris. If Europe’s Industrial Renaissance is to succeed, a joined-up policy approach is a must, he argues.
Opinion 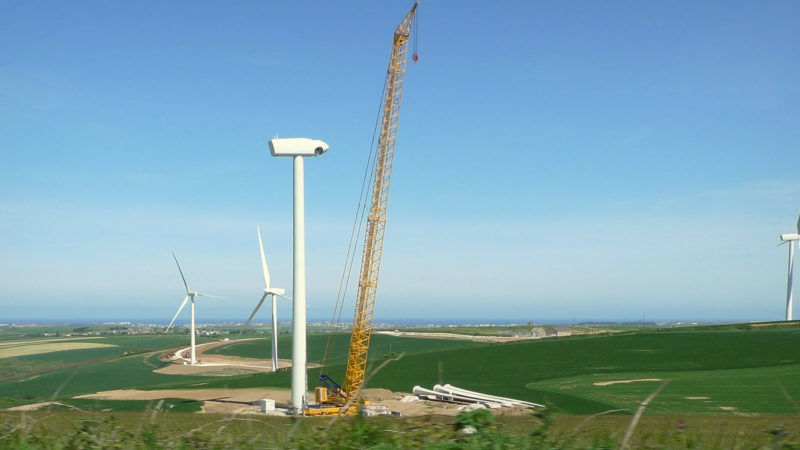 Britain’s ‘Brexit’ minister headed to Brussels and Strasbourg Monday (21 November), in his first official meetings on the continent since taking up the portfolio after the UK’s June referendum.
RSS - industrial strategy