While China has shown it needs a few days to build a hospital, infrastructure projects in Germany are making no progress. But politicians from the conservative Christian Democratic Union (CDU) now want to change this. EURACTIV's partner WirtschaftsWoche reports. 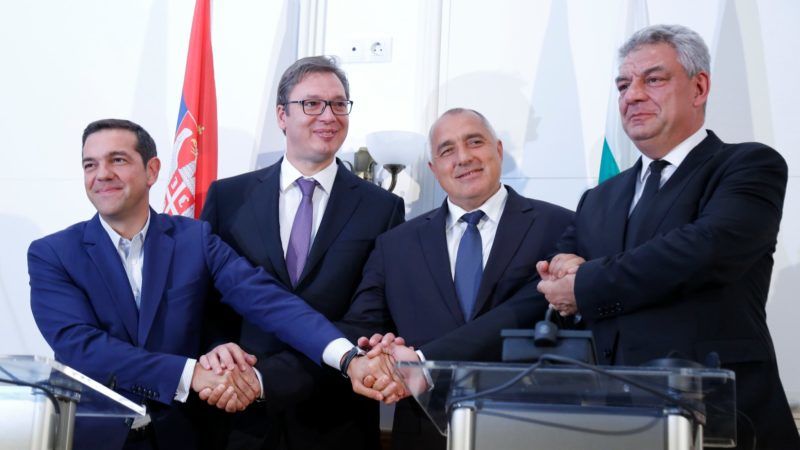 Bulgaria and Romania are on the lookout for investors in three big regional infrastructure projects, following a joint session of the heads of government on Tuesday (3 October), Bulgarian media reported.

A ban on endocrine disruptors, the end of nuclear power and the suspension of the Lyon-Turin high-speed train line: this is Yannick Jadot’s price for supporting Socialist candidate for the French presidency Benoît Hamon. Euractiv France reports. 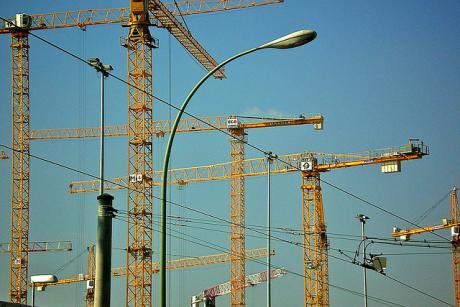 Germany’s governing coalition hopes to boost investment power among municipalities in the Federal Republic, planning to offer them an additional €5 billion over the next few years. EURACTIV Germany reports. 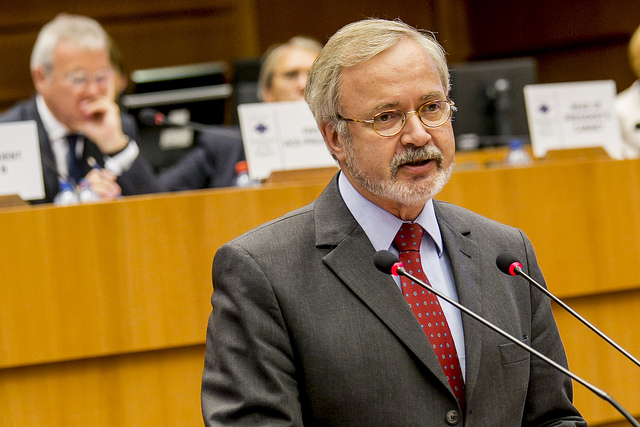 Energy Union, the flagship initiative to wean the EU off its dependence on Russian gas, faces regulatory, financial and political obstacles that can delay or prevent funding for vital infrastructure, the EU Task Force on Investment has warned.
Sustainable Development 07-05-2013

The European Union adopted a new strategy yesterday (6 May) aimed at promoting green infrastructure, and putting natural processes at the heart of its spatial planning.

‘Project bonds’ launched as an experiment

In the absence of an agreement for launching Eurobonds, the EU institutions agreed yesterday (22 May) to launch the first ‘project bonds’ as a pilot project to boost investment in energy, transport and the digital economy.

EU plans to create a market for project bonds to cover the €2 trillion of investment needed to upgrade the bloc's infrastructure by the end of the decade have received a positive evaluation from credit rating agency Fitch, but are unlikely to secure a top rating.
Energy 04-02-2011

European Union leaders are holding their first ever energy summit today (4 February) but the policy agenda looks likely to take a backseat to pressing issues such as Egypt and the eurozone debt crisis.

Barroso promises to go ahead with EU project bonds

European Commission President José Manuel Barroso pledged yesterday (14 December) he would "insist" on tabling plans to introduce EU project bonds to fund infrastructure in Europe, as an alternative to the controversial idea of eurobonds.
Trade & Society 08-09-2010

The president of the European Commission unveiled plans on Tuesday (7 September) to raise new sources of finance to fund EU infrastructure projects.

A pan-European plan to safeguard critical infrastructure against terrorist attacks in areas including energy, health, communication and transport was backed on 10 July 2007 by the European Parliament. However, MEPs also declared that responsibility for protecting critical infrastructure still rests primarily with national governments and private stakeholders.

Science stakeholders have asked member states to develop national plans for large-scale research infrastructures so that the implementation of a European road map, adopted in 2006, can begin. 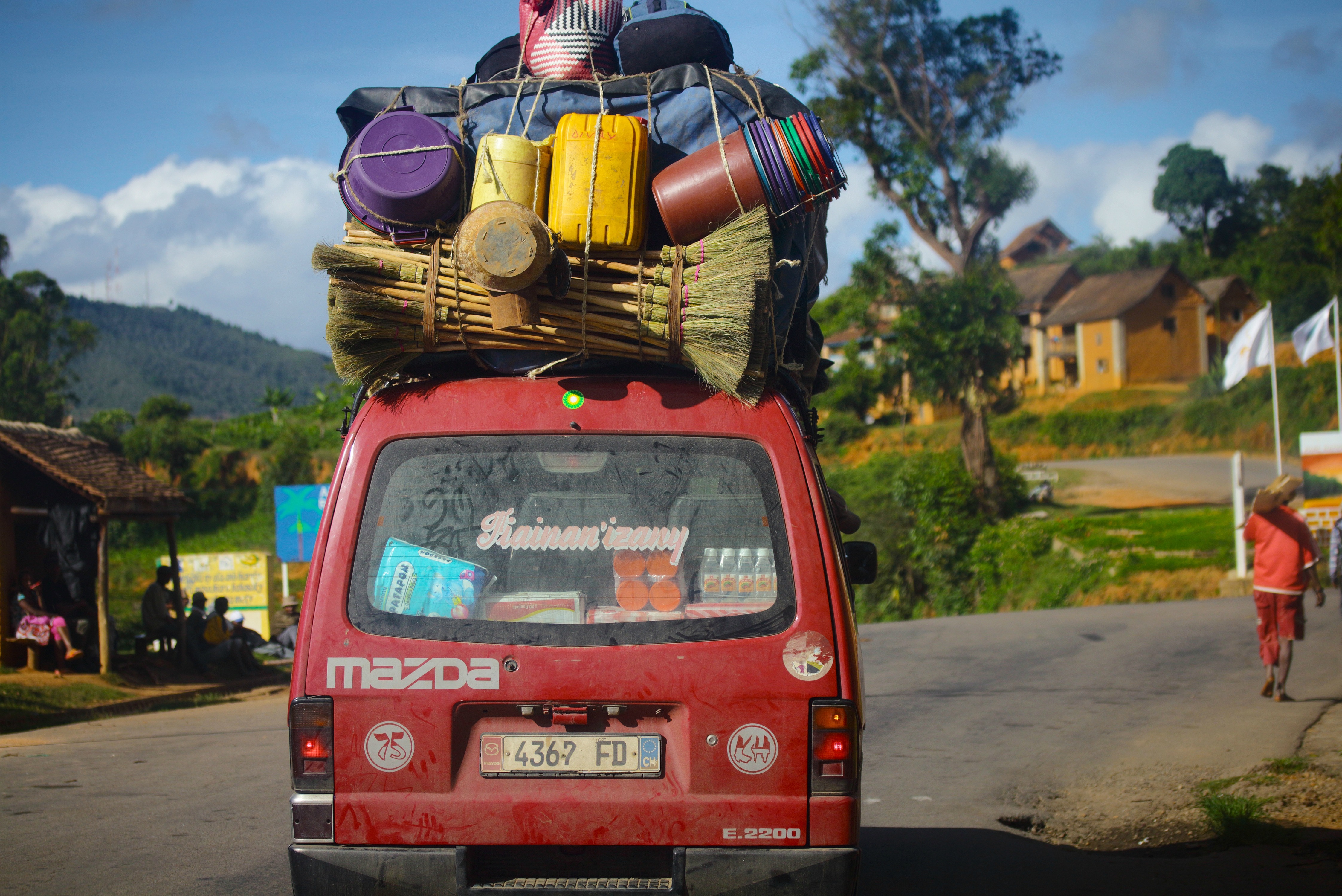 Parliament’s Transport Committee has rejected a Commission plan that would force member states to upgrade their highways. Road stakeholders say the move was "short-sighted and nationalistic" and will slow down progress to reducing road deaths in the Union.
Transport 09-05-2007

Financial inaction on transport infrastructure is a major failing of EU transport policy and could put economic growth in the Union at risk, states a report backed on 8 May by the Parliament's Transport Committee.
Innovation & Industry 28-03-2007

The Commission calls for better public and private sector co-operation to protect critical infrastructure, such as nuclear power plants and vital transport and information networks, from terrorist attacks.
Innovation & Industry 24-10-2006