The European Commission said on Wednesday (31 March) it is taking Poland to the European Court of Justice over a reform it says undermines the country's judicial independence. Poland brushed it off, saying it had "no legal or factual justification".

The European Commission opened an infringement procedure against Austria in January 2019, and now a lawsuit is following after the government failed to allay Commission concerns that the indexation of family benefits are discriminatory. EURACTIV Germany reports.

Commission boss Ursula von der Leyen may have to be tough on Germany and possibly launch infringement procedures to avoid accusations of being soft on her home country, particularly ahead of Berlin's upcoming EU presidency, according to Green MEP Sven Giegold, who had demanded explanations on the issue. EURACTIV Germany reports.

The EU on Tuesday (14 August) stepped up its legal threats to Poland over its controversial supreme court reforms, giving Warsaw one month to comply or risk being hauled before the bloc's top court. 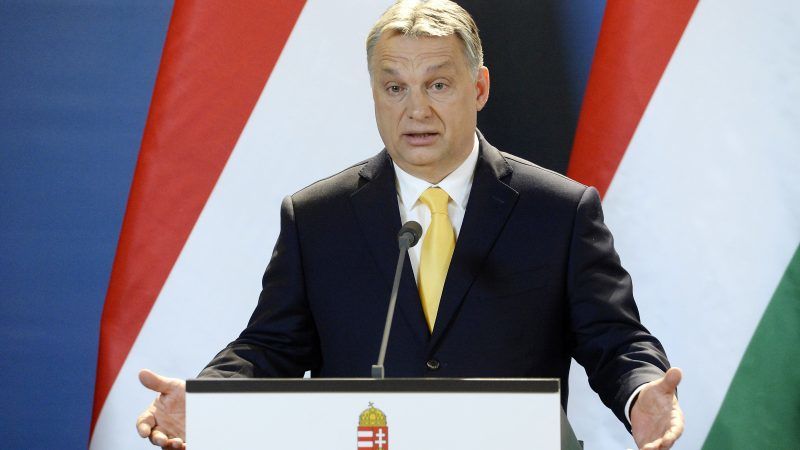 MEPs will on Wednesday (15 November) discuss and adopt a resolution on the rule of law in Poland. The draft contains a request for the EP's Committee on Civil Liberties, Justice and Home Affairs to prepare a report - the first step towards initiating the infringement procedure of Article 7 against the country. EURACTIV Poland reports.
RSS - infringement procedure