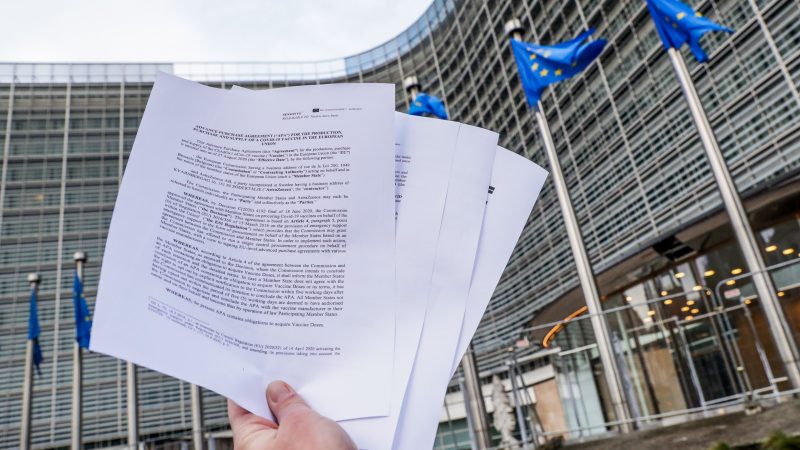 The European Commission said on Monday (26 April) it had launched legal action against AstraZeneca for not respecting its contract for the supply of COVID-19 vaccines and for not having a "reliable" plan to ensure timely deliveries.
News 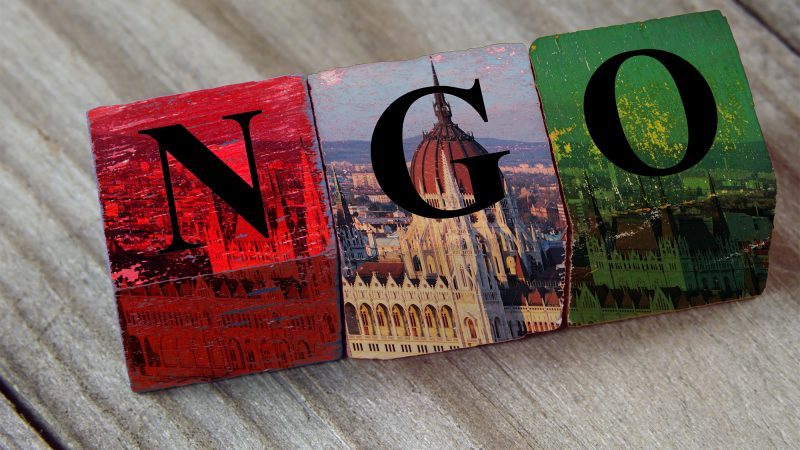 Hungarian civil society organisations have expressed concern over planned changes to legislation on non-governmental organisations (NGOs), despite cautiously welcoming the repeal of a law on transparency that curbed foreign-funded NGOs.
Opinion

The European Commission, as the guardian of the Treaties, is responsible for ensuring that member states duly implement EU law. If a country fails to comply, the Commission may launch a lengthy infringement procedure. András Kristóf Kádár takes a look at how this has been applied to Hungary.
News

The European Commission opened an infringement procedure against Austria in January 2019, and now a lawsuit is following after the government failed to allay Commission concerns that the indexation of family benefits are discriminatory. EURACTIV Germany reports.
News

The European Parliament gave some leeway to Spain and Portugal on Thursday (6) before an expected suspension of EU funds takes place, as MEPs decided to continue their assessment by calling their finance ministers
Opinion

Europe currently faces an overwhelming number of crises, but one feature unites them all: the EU is unable to make member states comply with its own rules, writes Ramon Tremosa.
News

Hungary has embarked on a plan to nationalise sectors of its economy, raising eyebrows in the business community. The European Commission appears to be watching these developments with concern though it is not yet ready to take action.
News

Hungarian Prime Minister Viktor Orbán took a conciliatory tone with the Commission in an effort to obtain "precautionary" financing, just a week after he called "extremely stupid" a move by the EU executive to freeze regional funding as a sanction for his country's budget deficit.
News
Regional Policy 23-02-2012

The European Commission proposed yesterday (22 February) to suspend a third of Hungary's regional funds next year in an unprecedented move to sanction the country’s budget deficit. Hungarian politicians, including the EU’s employment and social policy commissioner László Andor, have criticised the move.
News

The European Commission has sent letters to eight EU member states asking for information on their implementation of the Audiovisual Media Services (AVMS) Directive, legislation that was put in place to ensure that a 'level-playing field' exists between traditional TV-based and online broadcasters.
News

The European Commission has decided to take France to task regarding its summer crackdown on illegal Roma camps, giving Paris until 15 October to prove that its policies comply with EU laws guaranteeing the free circulation of people.
RSS - infringement