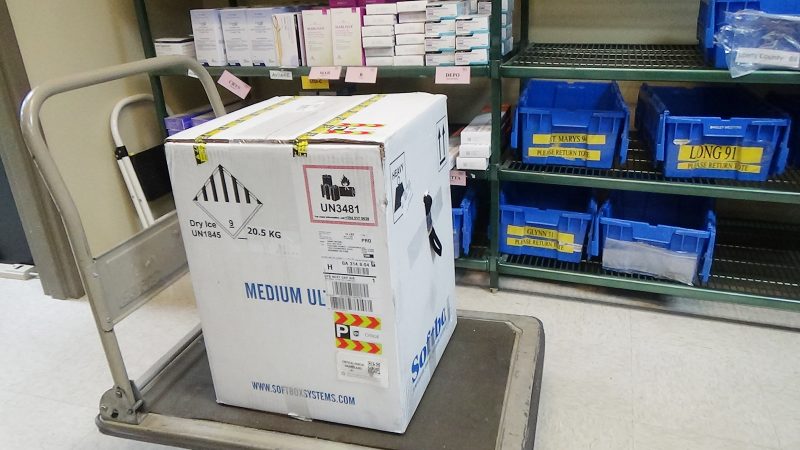 Interpol chief Jürgen Stock predicted Monday (21 December) a sharp rise in crimes with robbers seeking to get their hands on precious vaccines aimed at stopping the coronavirus pandemic.
Opinion 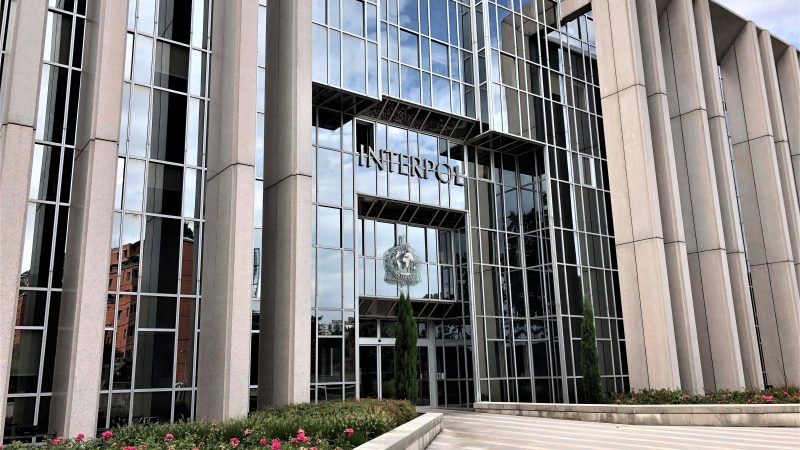 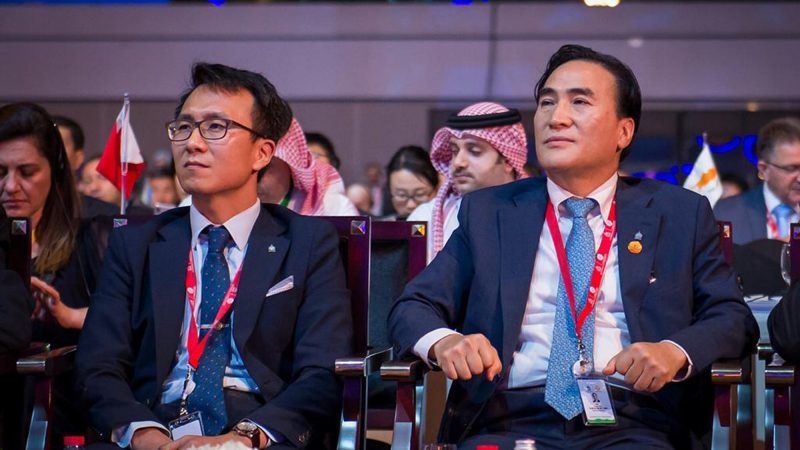 International police organization Interpol on Wednesday (21 November) elected Kim Jong-yang of South Korea as president, beating a Russian whose candidacy had raised concerns in Europe and the United States about the risk of Kremlin interference.
News

Kosovo on Wednesday (21 November) raised customs tariffs on Serbian and Bosnian goods from 10 to 100% after Serbia blocked its former province from joining Interpol, the international police organisation.
News 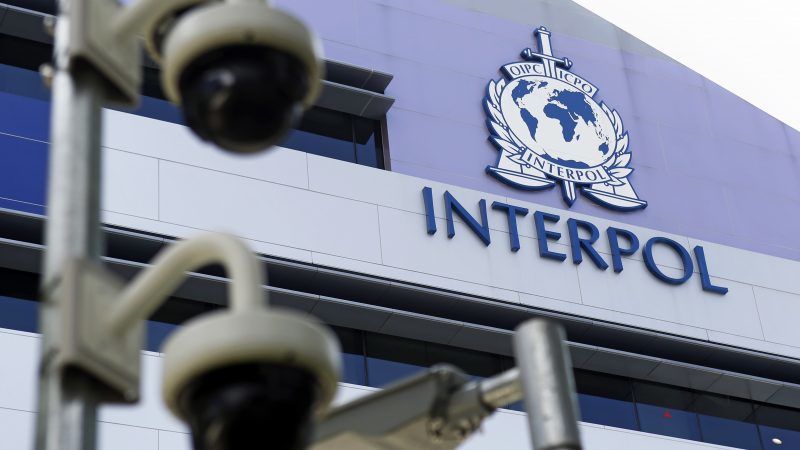 Criticism mounts as Interpol set to elect Russian as president

International police body Interpol is expected to elect a senior Russian official as its next president on Wednesday (21 November), in a move that has provoked alarm in Europe and the United States about the risk of Kremlin meddling.
News

No other illegal business is more lucrative: half a million people traffickers appear in Europol's database and the number is only rising. Police are now counting on Africa to help. EURACTIV Germany reports.
Opinion

The recent killing of a rhino in a French zoo brought the harsh realities of wildlife crime to our doorstep, yet the EU already lies at the heart of the illegal wildlife trade. Joanna Swabe, Eleonora Panella and Daniel Turner argue that tackling wildlife trafficking must be made a priority issue.
News 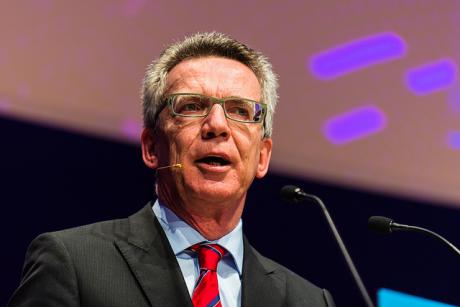 Under a new draft law, German authorities could soon be able to confiscate the IDs of suspected terrorists. But opposition parties in the Bundestag warn against considerable risks for security policy. EURACTIV Germany reports.
News