Difficulties never come alone in the EU. The German Constitutional court’s decision to halt the ratification of the EU’s recovery fund on 26 March is the latest challenge faced by the EU in the battle against the Covid-19 pandemic.
Video

Kazakhstan’s first President, Nursultan Nazarbayev, is given credit for being instrumental in helping to establish Kazakh-EU relations. He helped lay the foundations for the landmark EU-Kazakhstan Enhanced Partnership and Cooperation Agreement (EPCA), which entered into force on 1 March 2020....
VideoPromoted content 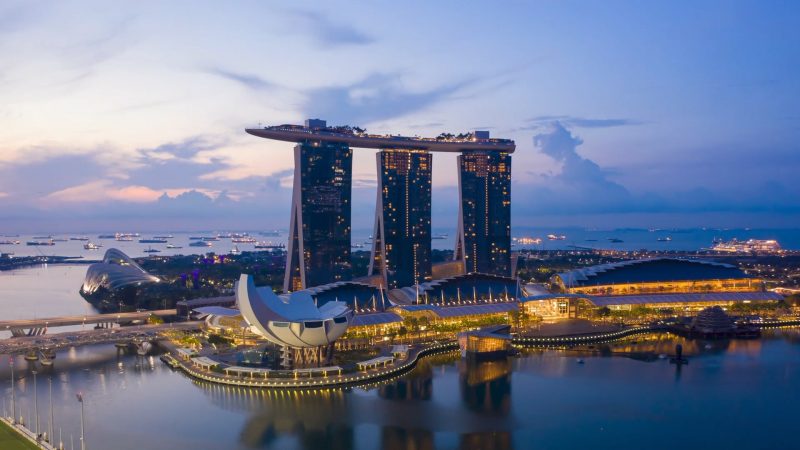 Discover what REITs are and how they span around the world. Fourteen European countries have already recognised a public benefit to incentivise real estate investment through public markets and have introduced REIT legislation to maximise returns through an effective tax...
Special ReportNews 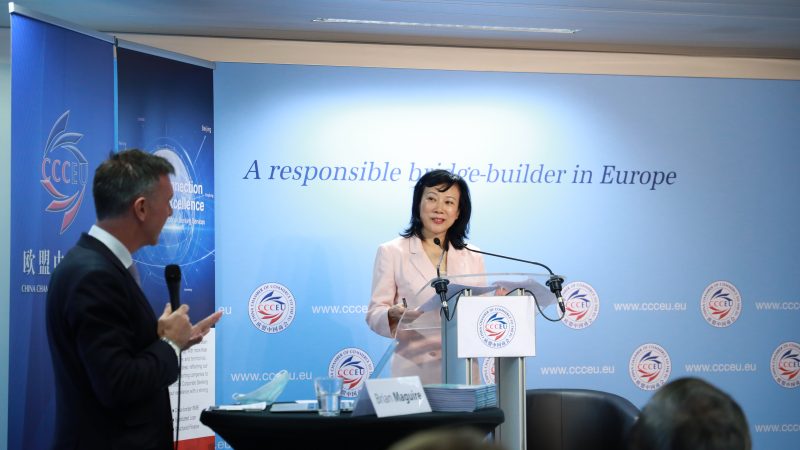 Diplomatic and economic ties between the EU and China have suffered a setback over recent months and the business community has a "less favourable view regarding the ease of doing business in the EU," according to the Chinese Chamber of Commerce to the EU (CCCEU).
News 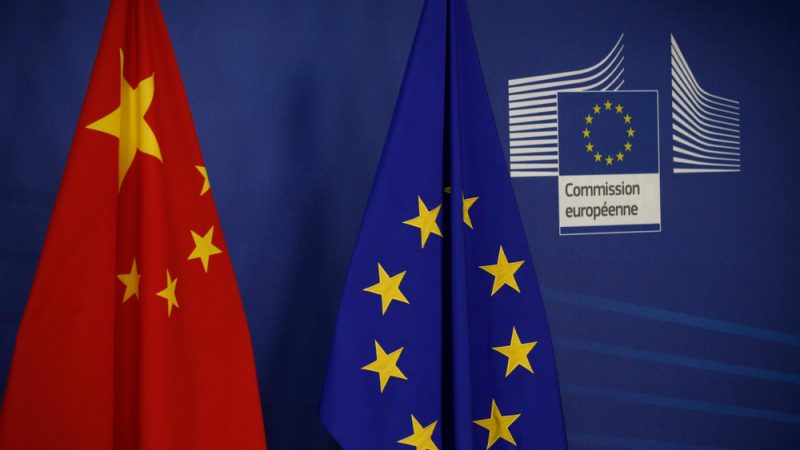 Fifteen EU member states have breached bloc-wide rules in agreeing bilateral commercial deals with China as part of Beijing's ambitious belt and road initiative (BRI), according to a damning report published by the European Court of Auditors on Thursday (10 September).
News

A global rise in investor lawsuits against nation-sates is putting climate protection laws under threat, activists warn. Now, the EU is pushing to set up its own investor-state dispute settlement (ISDS) system. EURACTIV Germany reports.
News

With an increasing number of investors being concerned about climate risks, they have started to push for sustainable business practices. Although they are showing more interest in protecting the environment, critics warn that such a "greening" of capitalism will not be enough. EURACTIV Germany reports.
News

EU member states remain split over a possible relaxation of the bloc’s fiscal rules meant to facilitate investment in the bloc, despite calls from the European Central Bank and some governments to increase public spending and mitigate the risk of recession.
Special ReportOpinion

In our highly interconnected world of today, Europe and Central Asia have never been so close, and neither have the potential benefits of working even more closely together been so evident, write Federica Mogherini and Neven Mimica.
News

The European Commission announced on Monday (18 March) new changes to the European Innovation Council and a budget increase to €2 billion, to improve and encourage entrepreneurs and innovation in Europe.
News

Global trade tensions are scaring investors globally. In Asia, despite the huge needs to finance large projects, the Asian Infrastructure Investment Bank (AIIB) is “concerned” about stagnant and even fall of private capital being attracted, its vice-president told EURACTIV.com.
News

The French Vinci Airports corporation will manage Belgrade's Nikola Tesla Airport for the next 25 years. The government is counting on the concession boost investment in the airport, but not all are convinced.
News

While the EU-UK talks to agree on an orderly divorce have stalled, Chinese investors are willing to pour more money in the exiting member state over the coming years despite the uncertainty around its future relationship with the bloc.
Interview

Greece is politically and economically stable and now it’s the time for productive investment that will create jobs and increase the country’s GDP, Greek business leader Konstantinos Michalos told EURACTIV.com in an interview.
News 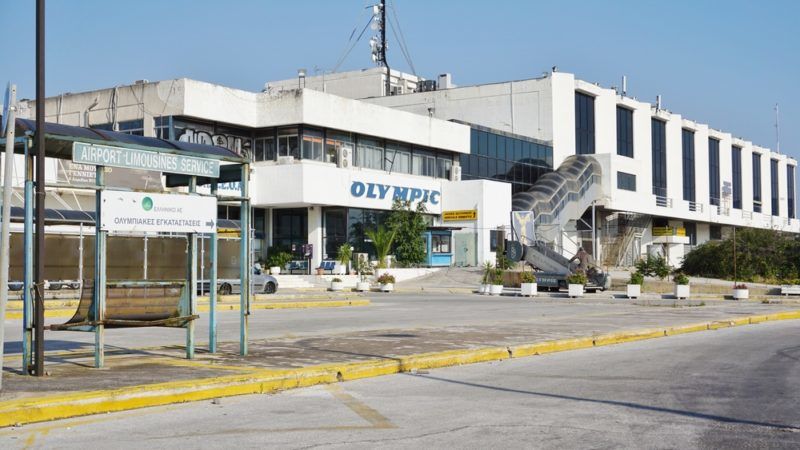 Fresh doubt has been thrown on one of the biggest investment plans in Greece, the redevelopment of the old Athens airport in Ellinikon, since the Central Archeological Council (KAS) defined 120 hectares intended for residential construction as an archeological site.
Interview 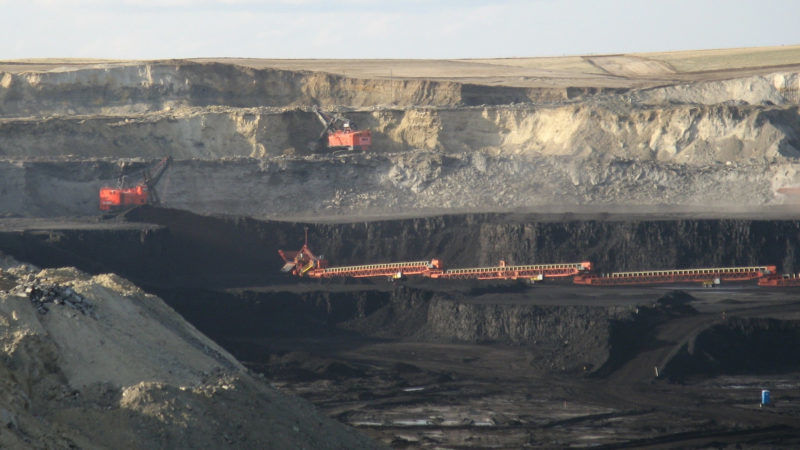 The notion of corporate governance must be revised to protect us from short-term shareholder interests and ensure we make the long-term investments vital to our future, argues Filip Gregor.
Read more »»
RSS - investment