The International Organization for Migration on Wednesday (19 February) called on the world community to devise a "safe disembarkation mechanism" for migrants fleeing Libya, the day after a port in the capital of the war-torn country was hit by a barrage of rocket fire.
News

The European Commission put forward a proposal on Tuesday (24 July) to provide financial support to the member states in setting up "controlled centres" on their territory, whose aim is to expedite the assessment of asylum claims in the EU.
News

The United Nations wants Libya's internationally-backed government to agree to shut down 30 detention centers holding 15,000 migrants, most of whom will be sent back to their countries, the head of the IOM said on Tuesday (28 November).
News

With Turkey being one of the items on the agenda of the EU summit starting on Thursday (19 October), AFP is reporting that migrants are still coming to Greek islands despite the EU-Turkey deal to stem the arrival of refugees from Turkish territory.
News

The European Union should step up funding for the United Nation's migration agency to return migrants stranded in Libya to their home countries further south in Africa, the bloc's current president says.
News 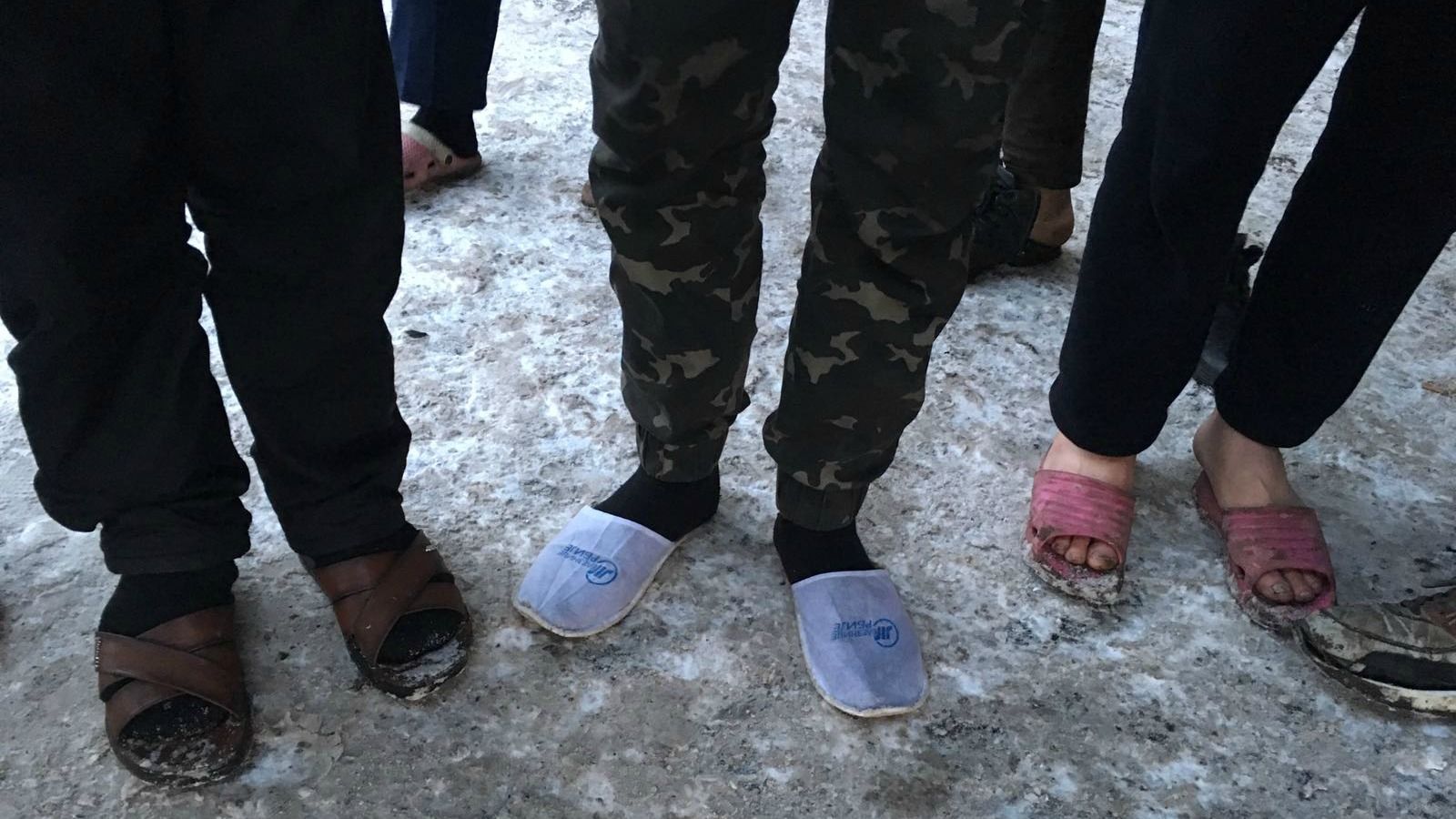 Refugees and migrants are dying in Europe's cold snap and governments must do more to help, rather than pushing them back from borders and subjecting them to violence, the UN refugee agency UNHCR said today (13 January).
News 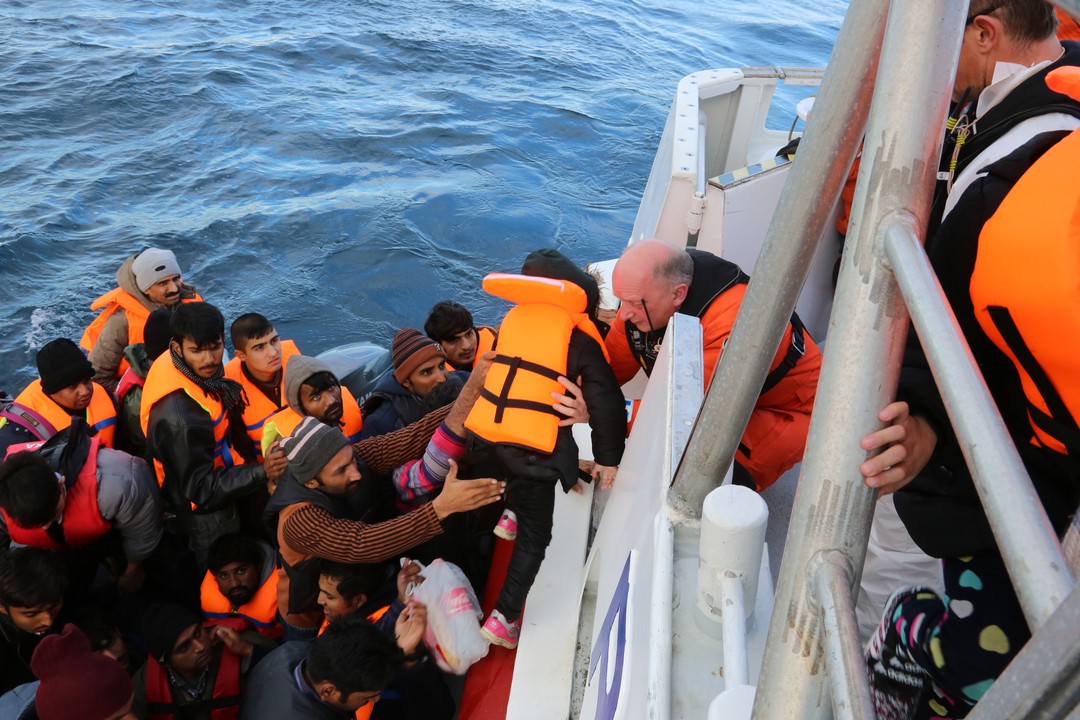 Ships manned by humanitarian organisations, the Italian navy and the coast guard helped rescue more than 2,000 boat migrants today (23 June) as calm seas returned to the Mediterranean prompting a surge in departures.
News

Tensions reached a boiling point between the European states worst affected by the refugee crisis ahead of a meeting of Balkan states in Vienna today (24 February), as new figures showed no let-up in the influx of asylum seekers.
News

The United Nations yesterday (24 November) condemned new restrictions on refugees that have left around 1,000 migrants stuck at the main border crossing into Macedonia from Greece, denied entry due to their nationalities in violation of international law.
News

New border controls in the Western Balkans are leaving refugees stranded behind barbed wire as temperatures start to plunge, and aid agencies warned that the clampdown would lead to a rise in smuggling.
Opinion 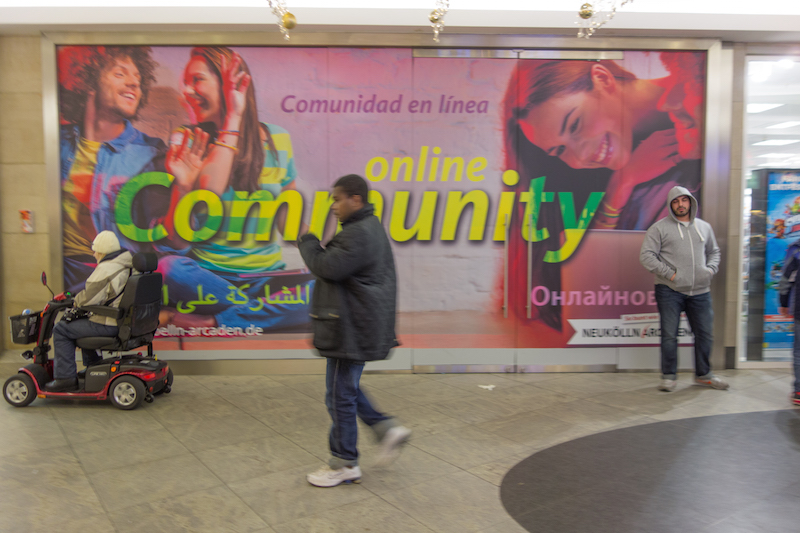 The EU has offered Turkey a plan under which it would resettle more refugees, but only if Ankara establishes new camps and boosts its coastguard to slow the flow of people to Europe, officials said on Tuesday (6 October).
News

Hungary is exacerbating the problem of people-smuggling with its plan to build a barrier to restrict the flow of migrants and refugees into the country, the International Organization for Migration said on Friday.
News

As the first of up to 900 bodies from the deadliest known shipwreck of migrants trying to reach Europe were brought ashore, the European Union yesterday (20 April) proposed doubling the size of its Mediterranean search and rescue operations.
News

Up to 400 illegal migrants died after their vessel capsized off the Libyan coast on Sunday (12 April), said survivors who were brought to Italy, where tension is mounting over a surge in boat arrivals from North Africa.
Read more »»
RSS - IOM