Updated plans to reduce emissions, submitted so far by about 75 nations ahead of November's COP26 summit, barely make a dent in the huge cuts needed to meet global climate goals, the UN climate chief said on Friday (26 February), calling for redoubled efforts.
Opinion

Scientists have proved vital in the push to control COVID-19. We should also use them to tackle climate change, argues Alina Averchenkova.
OpinionPromoted content 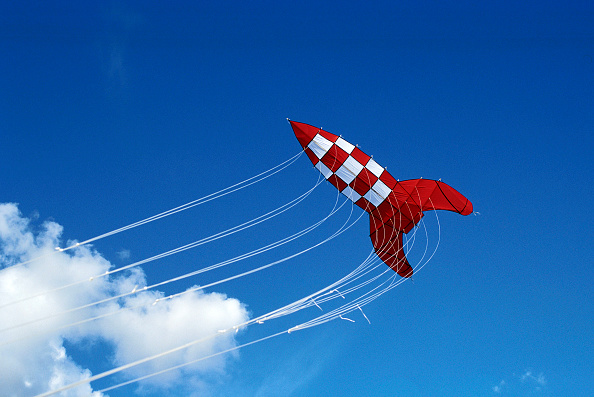 Brussels, we have a problem: Transport is the number one GHG emitting sector in Europe

The issue of climate change has topped the past weeks’ political agenda from protests intensifying around the world ahead of the UN climate action summit, to the IPCC releasing yet another alarming report on the impact of climate change on...
News

The climate crisis is damaging the ability of the land to sustain humanity, with cascading risks becoming increasingly severe as global temperatures rise, according to a landmark UN report compiled by some of the world's top scientists. EURACTIV's media partner, The Guardian, reports.
Special Report

Although the new renewable energy directive (REDII) set compromise minimum targets helping to decarbonise the transport sector, the EU executive reserves the right to take action on the matter again if necessary, a Commission official has said.
Opinion

The scientific, economic and social arguments for aggressive action on climate change are powerful. Our political leaders are now at a fork in the road and our children and grandchildren are watching, write Valérie Masson-Delmotte and Jiang Kejun.
News

Over this special series on COP24, EURACTIV gives you a glimpse into the goings on of the UN climate conference in Katowice and what is driving the conversation there. In this edition: An update on the negotiations, postponing climate ambition, 415 institutional investors, a climate damages tax, and more.
Special Report Infographic

Poland called on Wednesday (21 November) for more forests to be planted worldwide to capture carbon emissions and so curb global warming, speaking ahead of annual UN climate talks to be held in Warsaw next month.
News

Only sixteen countries out of the 197 that have signed the Paris Agreement have defined national climate action plan ambitious enough to meet their pledges, according to a policy brief released on Monday (29 October), ahead of the crucial UN climate conference COP24 in Katowice (Poland) in December.
News

While COP24 president-designate Michał Kurtyka continues his intense climate diplomatic trail after end of pre-COP24 session 24 October in Polish Krakow showed uneven progress being made across the various negotiation tracks, the pro-coal position of Poland’s energy ministry throws sand into the process.
Opinion 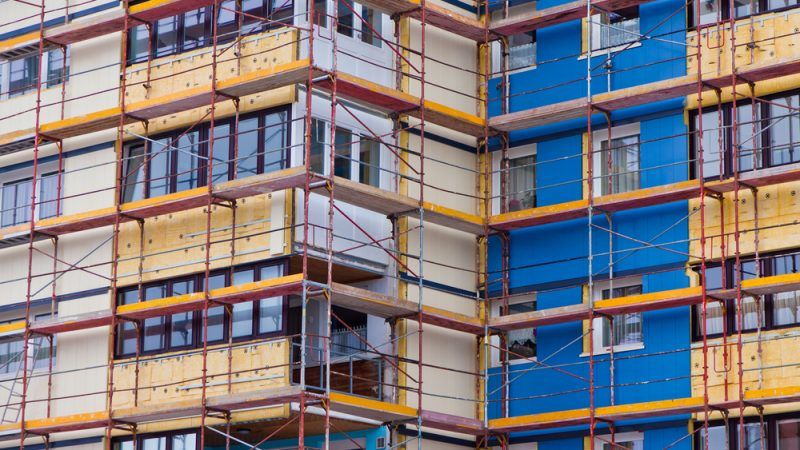 Sobering warnings from the UN about the impact of climate change on our planet and human health has one obvious solution: increase the rate of building renovation, in order to massively cut energy use, writes Vijoleta Gordeljevic.
Read more »»
RSS - IPCC