This week we mark 25 years since the Srebrenica genocide carried out against the Bosnian people during the break-up of Yugoslavia. On 11 July, 1995, Bosnian Serb forces led by General Ratko Mladic and Serbian paramilitary units systematically massacred 8,372 men and boys: each one a mother’s son, a father, husband or loved one, to those left behind. It must not be forgotten, writes Anna Fotyga. 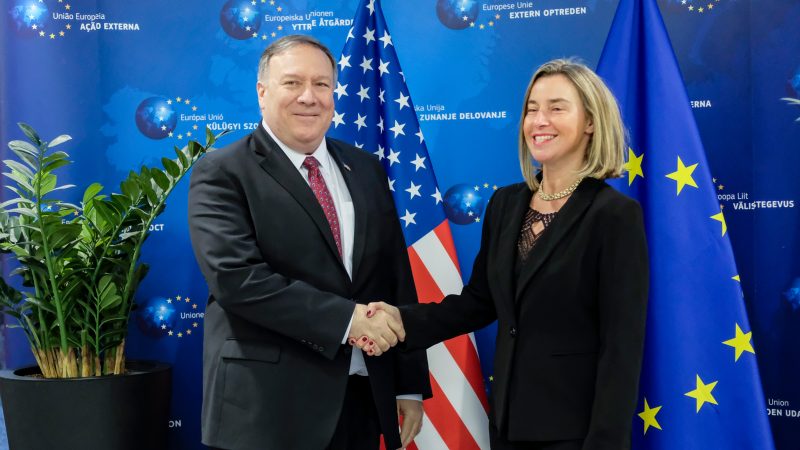 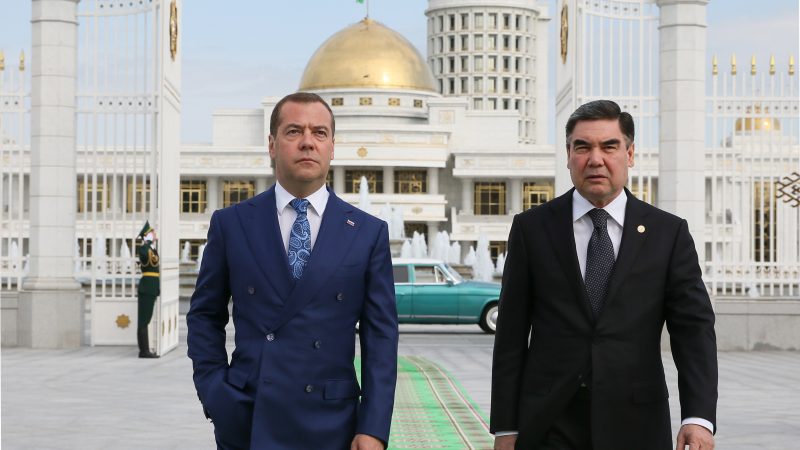 Western politicians who defend the status quo in Iran relations are divorced from reality, writes Lord Maginnis of Drumglass. 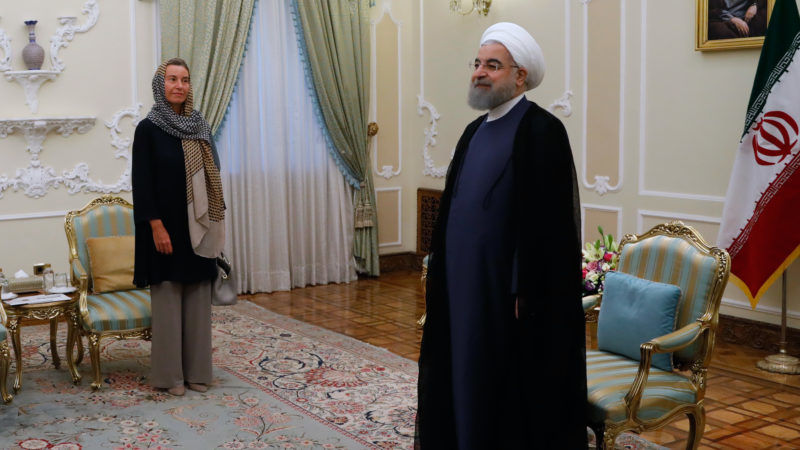 Federica Mogherini should be asked how she manages to continue relations with the Iranian officials despite reports of Tehran's declining respect for human rights, writes Hamid Bahrami.

New lines in the sand in the Middle East

The Middle East used to be known for its stale continuity. But with the Qatar crisis now in its third week, the region is finding itself convulsed in its biggest diplomatic shakeup in decades, warns Willem Oosterveld.
Read more »»
RSS - Iran