Europe should engage in the Middle East by providing technical aid and promoting investment and programmes that enhance tolerance and peaceful coexistence, said Falah Mustafa Bakir in an interview. 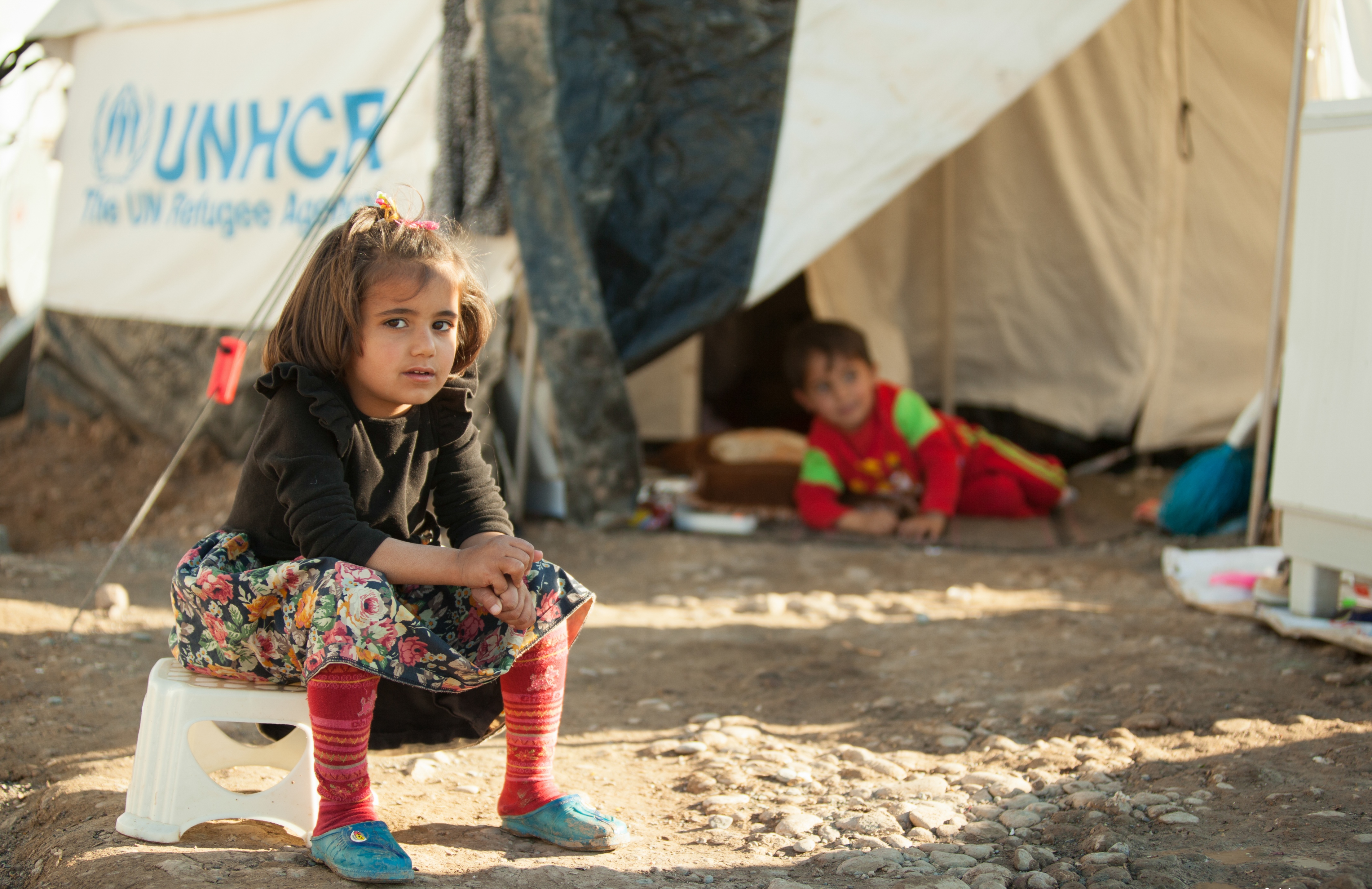 The UN's humanitarian coordinator for Iraq, Dominik Bartsch, has called upon the international community to increase its support of the UNHCR's work. Otherwise, even more people could feel forced to make their way towards Europe. EURACTIV's partner Tagesspiegel reports.

Archbishop: EU funds for education can return Iraq to tolerance

Christian churches in Iraq are pushing to get European funding for educational NGOs and religious schools in the country, something that can ultimately increase employment and return the country to its tolerant, multiconfessional tradition, says Archbishop Bashar Warda in an exclusive interview with EURACTIV.

De Kerchove: ‘We must help the Americans close Guantanamo’

The European Union has engaged in in-depth discussions with the United States over the last three years to harbour prisoners detained in the controversial US Guantanamo centre in Cuba, EU counter-terrorism chief Gilles de Kerchove revealed in an exclusive interview with EURACTIV.
Security 27-01-2006

The transatlantic relationship is of a far too wide ranging importance to be destroyed by squabbles such as the run-up to the Iraq war. The USA needs the EU and vice versa, argues Council director Jim Cloos.
RSS - Iraq