Since the attempted coup in Turkey in summer 2016, the number of asylum applications submitted by Turkish citizens in Germany has increased significantly. In 2019, Turkish asylum seekers were the third-most-registered group, after Syrians and Iraqis, according to the country's agency for migration and refugees (BAMF). EURACTIV Germany reports.

NATO is considering an increase to its training mission in Iraq to relieve the burden on the US-led coalition against Islamic State, senior officials and diplomats said on Tuesday (11 February).

Iran's supreme leader wept in grief with hundreds of thousands of mourners thronging Tehran's streets on Monday (6 January) for the funeral of military commander Qassem Soleimani, killed by a US drone on the orders of US President Donald Trump.

European Union foreign policy chief Josep Borrell on Saturday (4 January) stressed the "need for de-escalation" after the US assassination of a top Iranian in Baghdad, while US President Donald Trump threatened to hit 52 Iranian sites “very hard” if Iran attacks Americans or US assets.

Iraqi security forces killed at least five people when they opened fire on protesters in Baghdad on Monday (4 November), a Reuters witness said, as thousands took part in the largest wave of anti-government protests for decades.

The European Union fully backs Iraq's efforts to de-escalate growing tensions between the United States and Iran because conflict will have dire consequences for all sides, EU foreign policy chief Federica Mogherini said on Saturday (13 July).

President Recep Tayyip Erdoğan on Sunday (6 May) said Turkey would launch cross-border offensives, like previous military operations in Syria, in the "new era" after snap polls on 24 June. 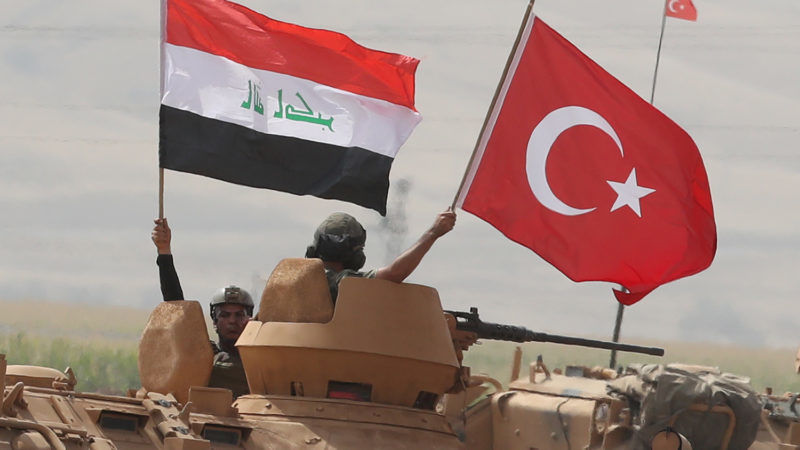 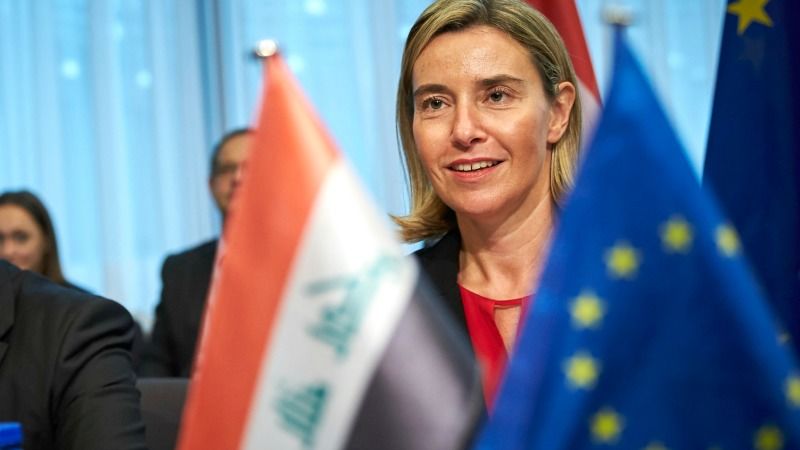 The European Union will consider sending a new security mission to help stabilise Iraq after the expected recapture of Mosul from Islamic State, EU foreign ministers said on Monday (19 June).

European police are probing whether the Islamic State group and other extremists are setting up a social network to spread propaganda, gain funding and avoid security crackdowns, an official said Wednesday (3 May).
Read more »»
RSS - Iraq