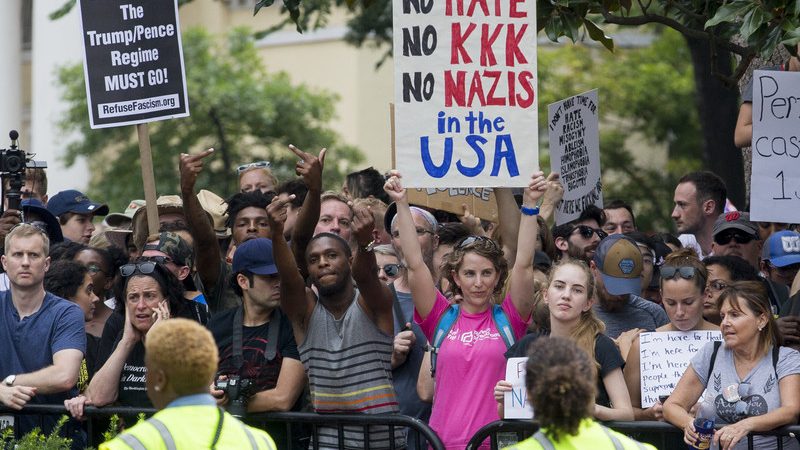 Although terrorism-related deaths saw a downward trend for the fourth consecutive year in 2018, widespread activity among right-wing terrorist groups has become a particular cause of concern, according to the Global Terrorism Index (GTI) of 2019 published on Wednesday (20...

The United States on Monday (18 November) stepped up its push for European countries to repatriate and put on trial their citizens who fought for the Islamic State, launching talks with officials in Brussels.

Iraqi security forces killed at least five people when they opened fire on protesters in Baghdad on Monday (4 November), a Reuters witness said, as thousands took part in the largest wave of anti-government protests for decades.

US-backed fighters in Syria are poised to capture Islamic State’s last, tiny enclave on the Euphrates, the battle commander said on Saturday (16 February), bringing its self-declared caliphate to the brink of total defeat as US President Donald Trump spoke of “100 percent victory”. 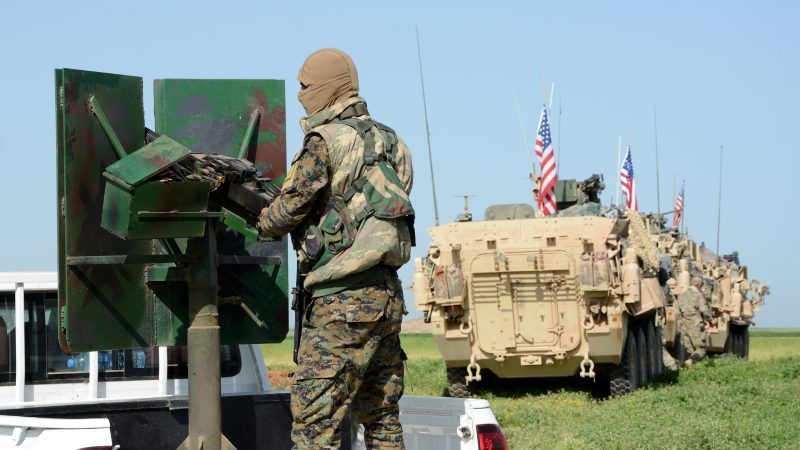 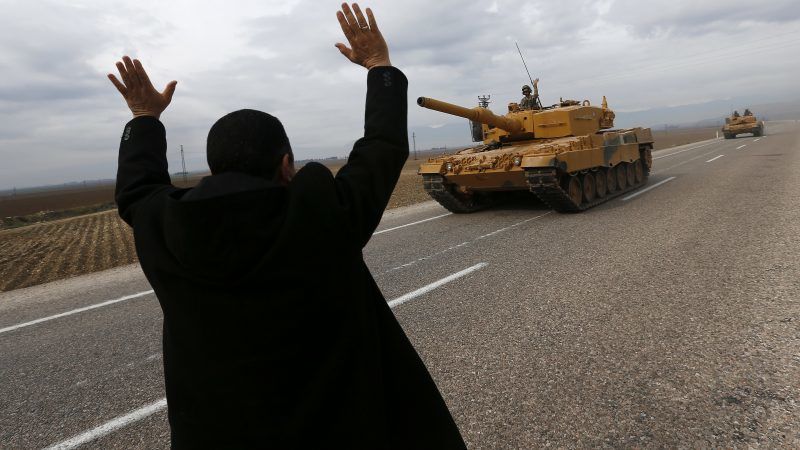 The Pentagon said on Wednesday (12 December) that unilateral military action into northeast Syria by any party would be "unacceptable," after Turkey said it would launch a new military operation in the region within days to target Kurdish militia fighters.