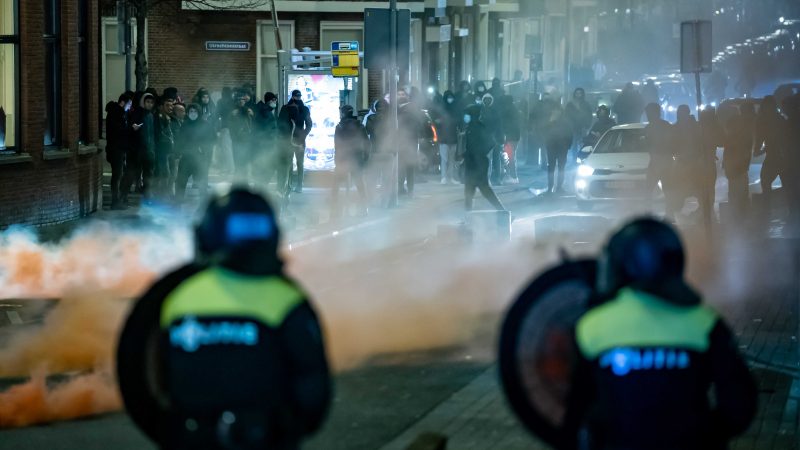 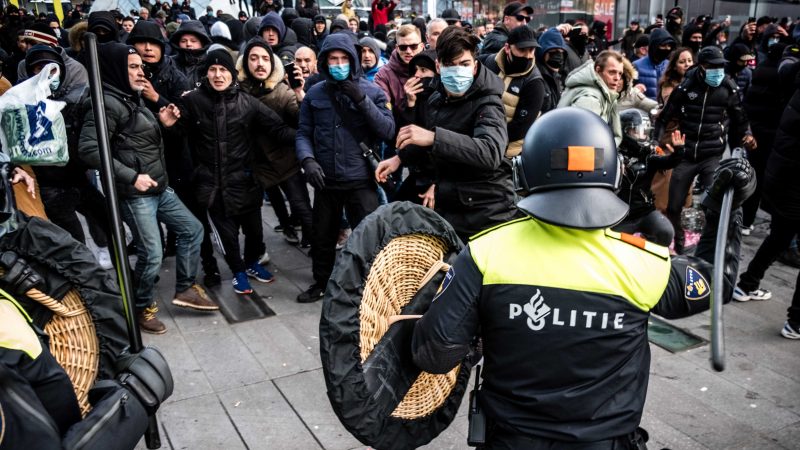 Clashes broke out in the Netherlands on Sunday (24 January) as anti-curfew demonstrators protested against coronavirus restrictions, while France imposed new border controls with numerous countries under pressure to slow the spread of new variants. France introduced a requirement for... 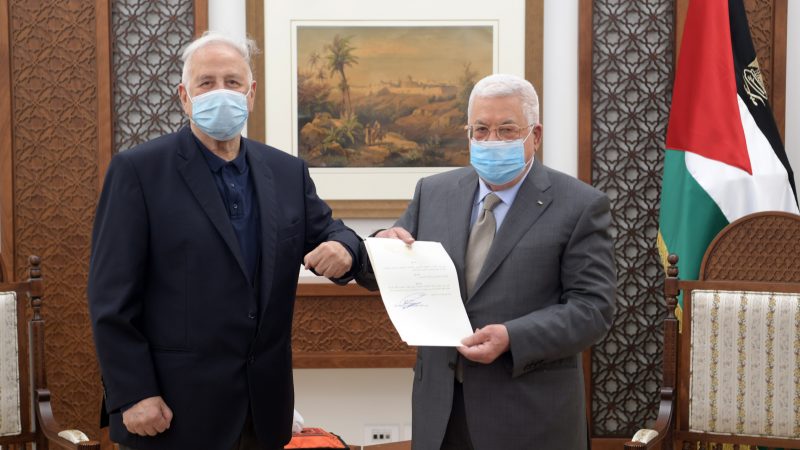 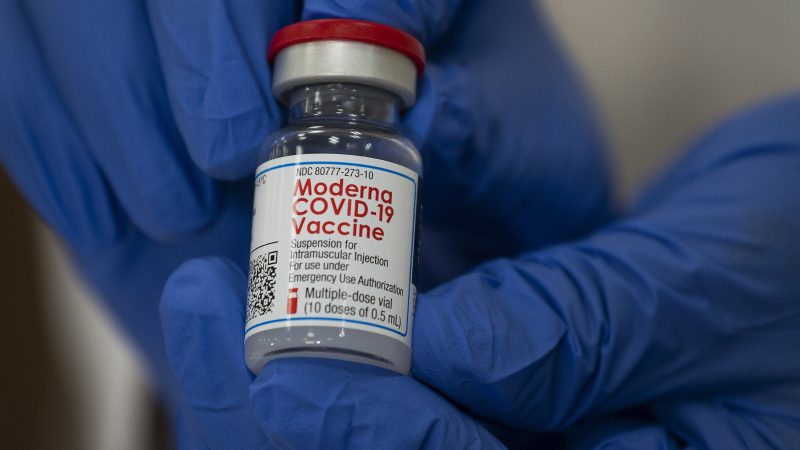 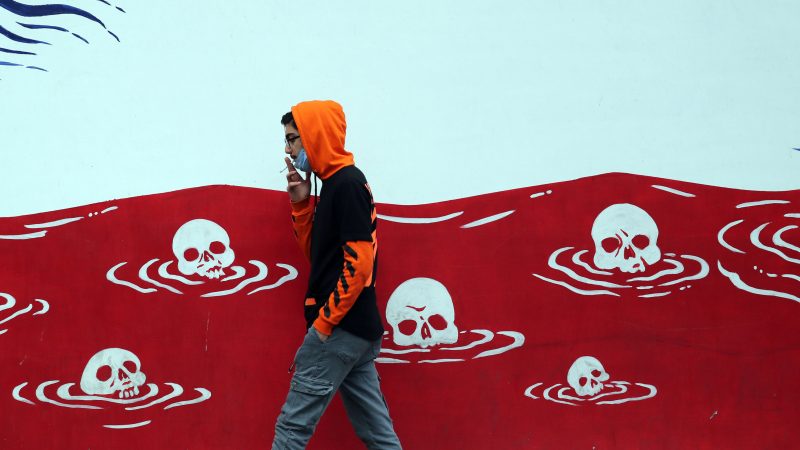 The European Union warned on Monday (4 January) that Iran's move to enrich uranium to 20% would be a "considerable departure" from Tehran's commitments under the 2015 nuclear deal.

The United States on Monday (14 December) removed Sudan from its state sponsors of terrorism blacklist and declared a "fundamental change" in relations, less than two months after the Arab nation pledged to normalise ties with Israel.

The spokesperson of EU foreign affairs chief Josep Borrell urged all sides on Saturday (28 November) to show restraint after the killing of an Iranian nuclear scientist and avoid escalating tensions that could derail any talks on Iran's nuclear programme.

A historic meeting between Israel’s prime minister and Saudi Arabia’s crown prince has sent a strong signal to allies and enemies alike that the two countries remain deeply committed to containing their common foe Iran. 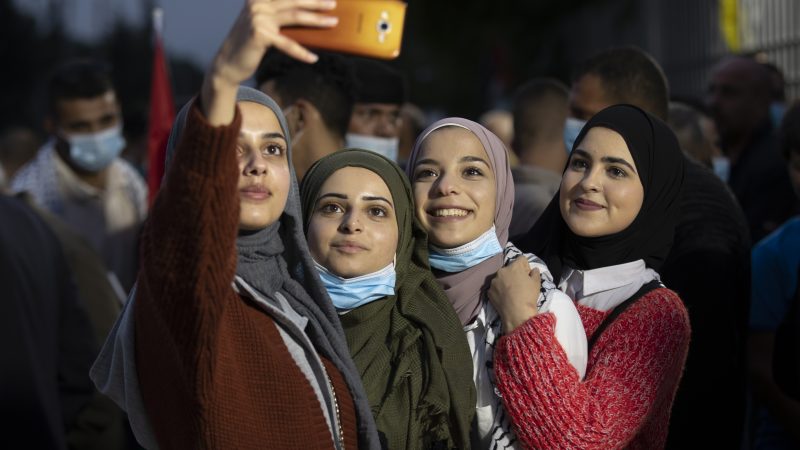 A Bulgarian court on Monday (21 September) sentenced two Lebanese men in their absence to life in prison over a deadly 2012 bus bomb attack on Israeli tourists at the country's Burgas airport.

Turkey's resumed search for oil and gas in the eastern Mediterranean is "extremely worrying", the EU said Sunday (9 August) after Greece and Egypt set up an exclusive economic zone in the region.

Benjamin Netanyahu on Sunday (24 May) became the first serving Israeli prime minister to go on trial, proclaiming his innocence in the corridor before walking into court to face charges of bribery, fraud and breach of trust.